It was victory for adidas’ Benson Kipruto today as the Kenyan proved that Impossible Is Nothing in the ‘Windy City’. Wearing adidas’ record-breaking ADIZERO Adios Pro 3, Kipruto came out on top with a time of 2:04:24, smashing his PB at the same time. 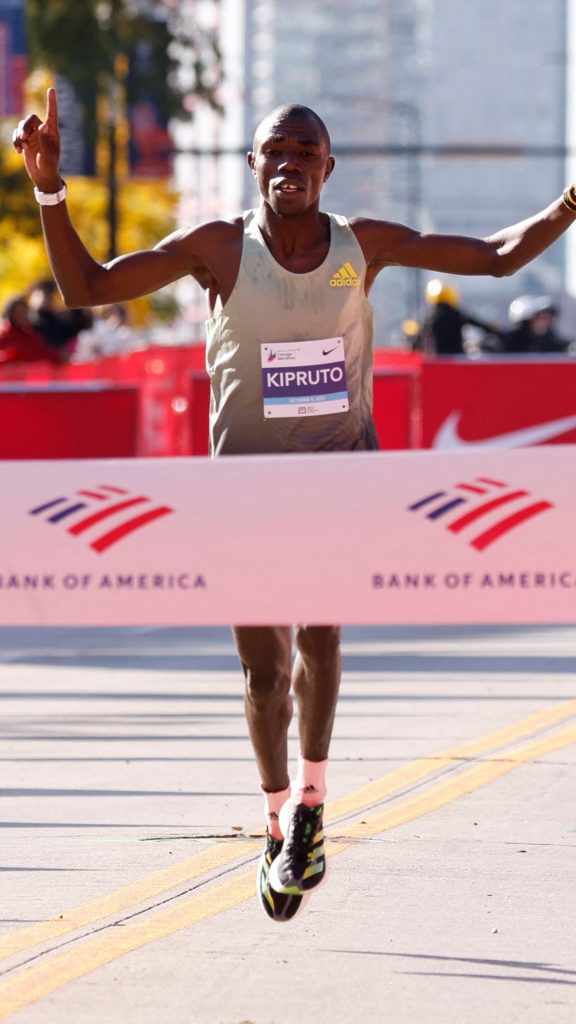 Backing up his victory at the Boston Marathon last year and his third-place finish at Boston this year, Kipruto’s win in Chicago marks his second World Marathon Major victory in his debut performance on the course. He follows in the footsteps of his brother Dickson Chumba, who won the Chicago Marathon seven years ago.

Speaking after his win, Benson Kipruto said: “Today’s race was tactical. It was a strong field, but I was well prepared for today which is a huge milestone in my career. To get the victory is incredible, especially after my victory at Boston last year. To beat my PB at the same time makes this even more pleasing. I was inspired by Amos Kipruto, my training partner, who won the London Marathon last week. I knew something good would happen today!” 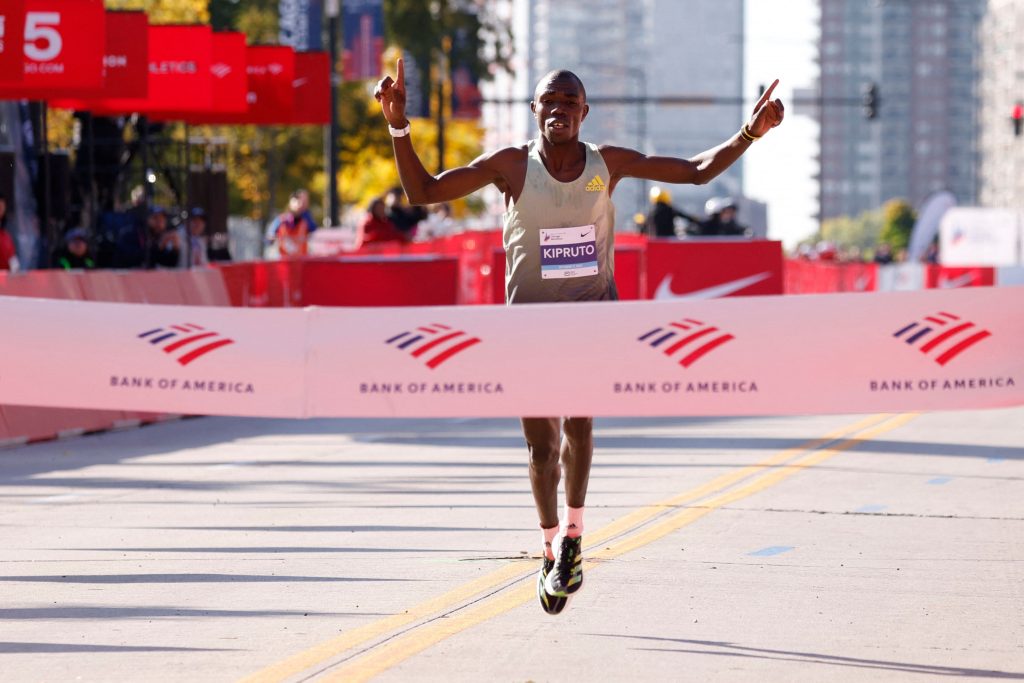 After helping the world’s best runners smash seven World Records in the past two years, the adidas ADIZERO franchise has undoubtably proven its dominance. Developed with and designed for the fastest athletes, major successes of the ADIZERO franchise include: 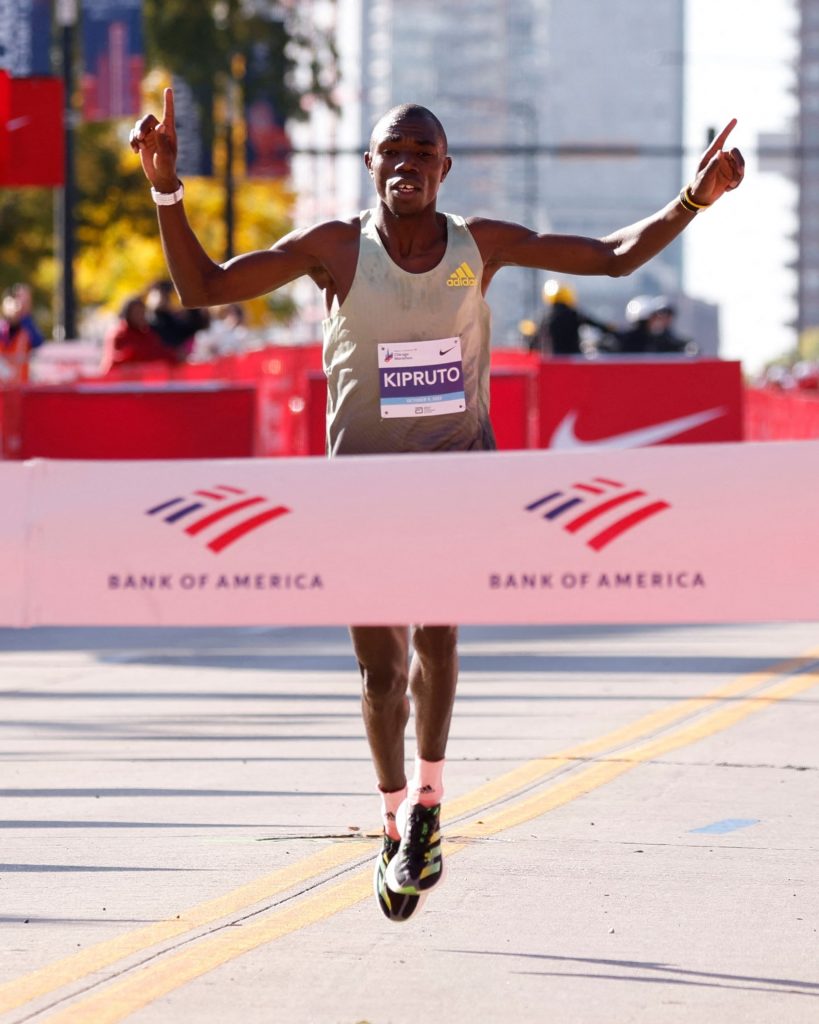 • Tigist Assefa running the third-fastest marathon of all time at the 2022 Berlin Marathon, wearing the ADIZERO Adios Pro 2, breaking the course record by almost three minutes and breaking her personal best by over 18 minutes.

• Tamirat Tola, becoming World Champion in the men’s marathon in Oregon this summer – in the ADIZERO Adios Pro 2 – smashing the World Athletics Championships record which has stood since 2009.

• Peres Jepchirchir setting a new Half marathon World Record in the ADIZERO Adios Pro 1 in 2020.

ABOUT THE ADIZERO FRANCHISE

The story of Adizero began in Berlin on 28th September 2008 with Haile Gebrselassie, who introduced the world to the Adizero Adios 1 by shattering his own World Record to become the first person to break the 2:04hr barrier.

Since then, the world’s best have continued to smash records wearing the Adizero range including Peres Jepchirchir, who made history by becoming the first athlete to win Olympic gold and the New York Marathon in the same year wearing the Adizero Adios Pro 2, and Senbere Teferi, who shattered the 5k world record with the Adizero Takumi Sen 8 at last year’s adidas Road to Records.

Setting Up a Profitable Microbrewery: 7 Things To be Known and 5 Essential Skill Needed to Start Your Own Brewery