The Aroma Of Syrian Food

Sheraton Grand Hotel Bengaluru at Brigade Gateway is giving a sneak peek into the middle eastern cuisine at its alfresco restaurant ‘The Persian Terrace’. While celebrating the juicy flavours of Syria, the ‘Syrian Food Festival’ kick-started from 8 November and will be there till 17 November with its specially curated menu by expert chefs. 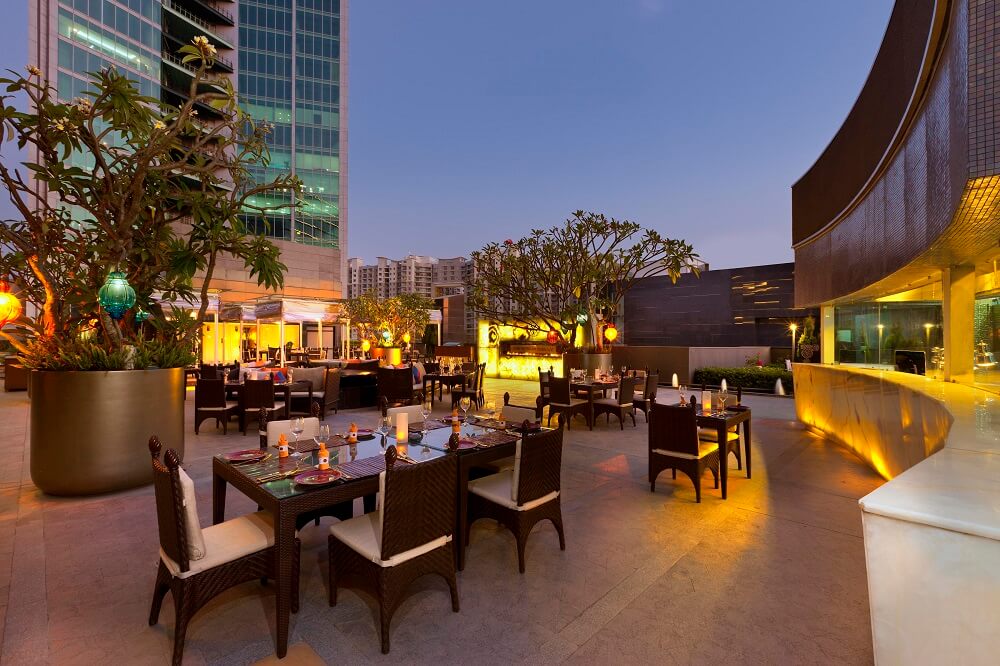 With the beautiful ambiance, lit with yellow lights under the clear sky, ‘The Persian Terrace’ brings a feeling of calmness while sitting amidst a chaotic city. It brings you the option of finding a place either in the open space or in the small adorable sheer cabins that are being termed as ‘Cabanas’ by the hotel. 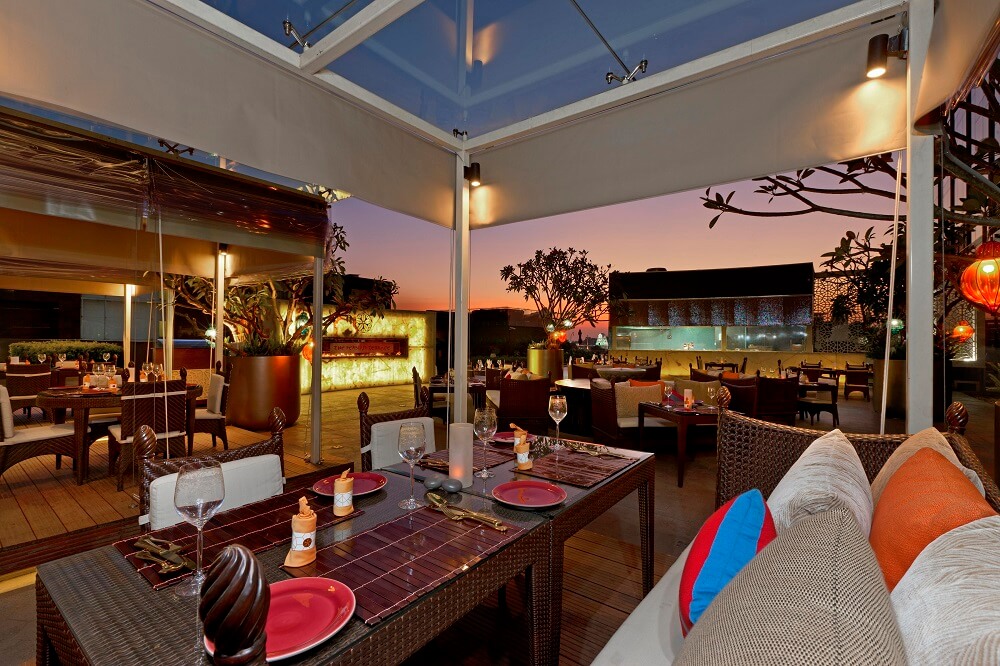 Under a breezy night, the restaurant started serving its specialty with the Sous-Chef Gopal Krishna attending each and every table, giving intricate details about his servings. The Chef started his culinary show with a platter of pita bread accompanied by Baba Ganoush, Hummus and Moharrama which had a sweet taste. Out of every dip, the creamy melting flavours of Hummus won everyone’s heart. The tantalizing dips were soon enough finished by the visitors who could not resist themselves from the joy of the next dish. 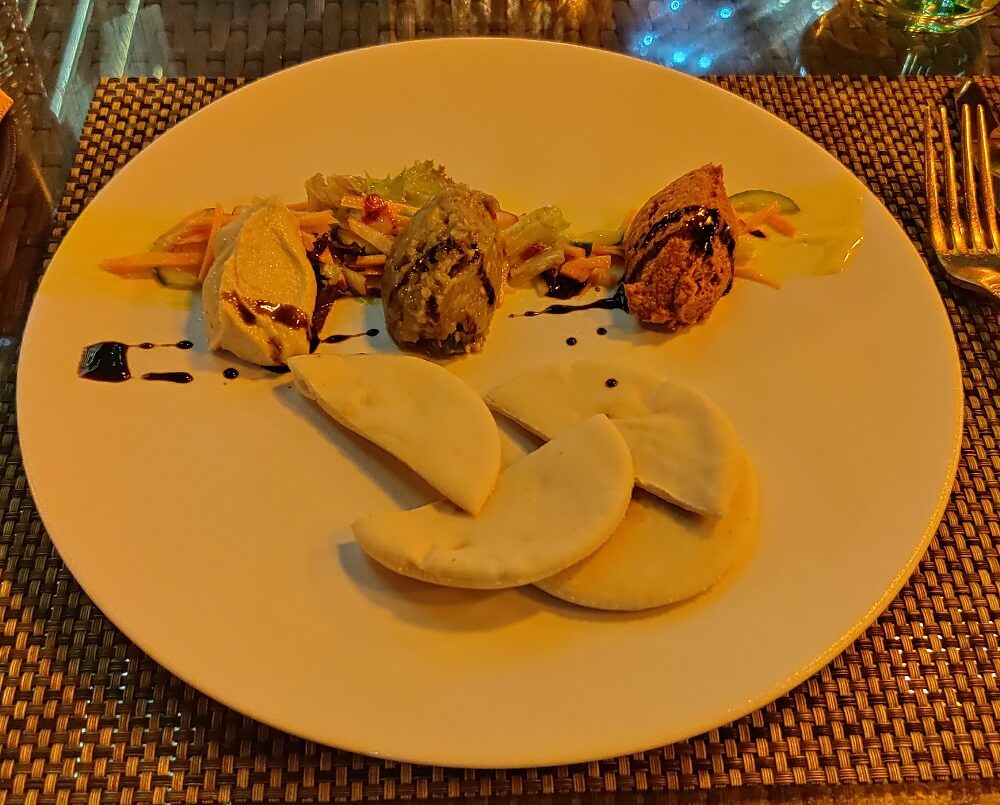 Next from the menu was the Syrian Chicken Vermicelli Soup with broken pieces of vermicelli mixed with chunks of chicken and finely chopped carrot and celery. The vegetarian option of the soup was of Addes, a red lentil soup. What caught my attention was the small sturdy kettle bowls that were red in colour for non-vegetarian soup with an adorable lid. 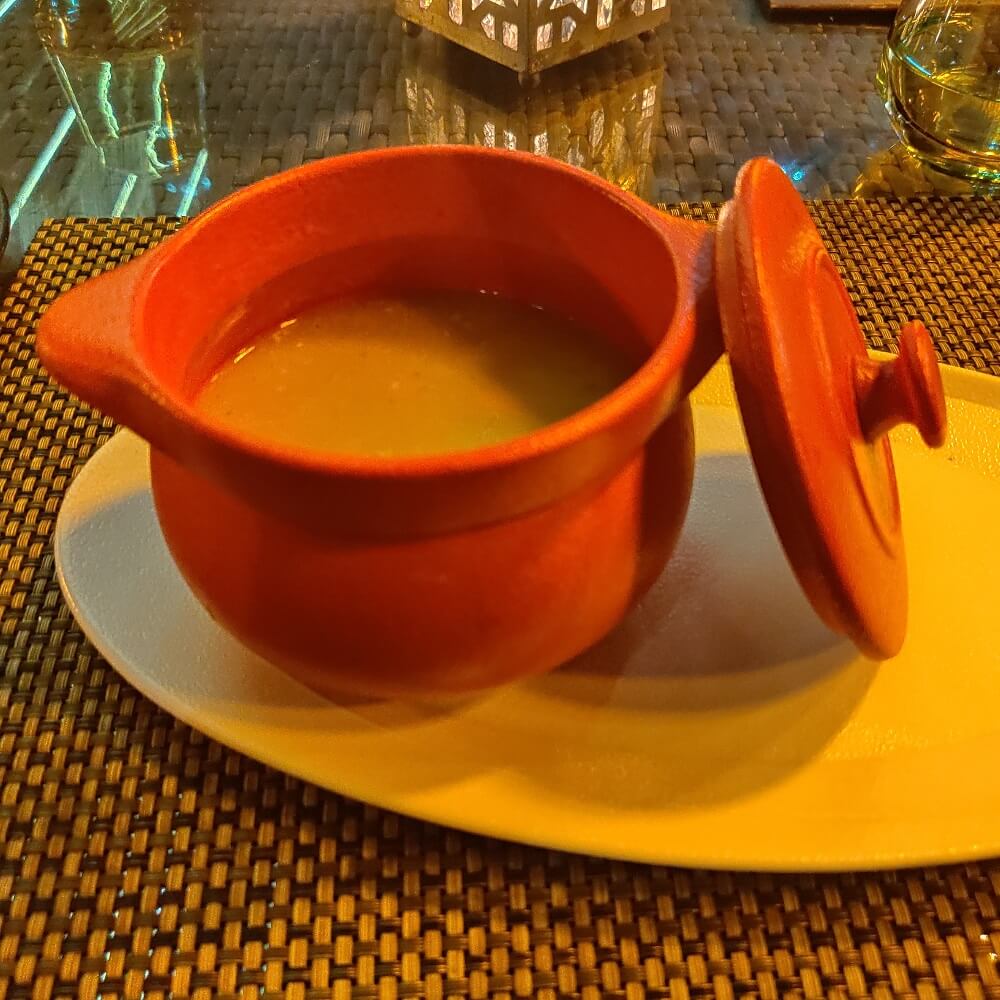 Soon enough the plates of perfectly cooked lamb chops entered the dining space with Syrian flavoured light rice which was accompanied by a tangy fish Kebab-e-Sayadieh. 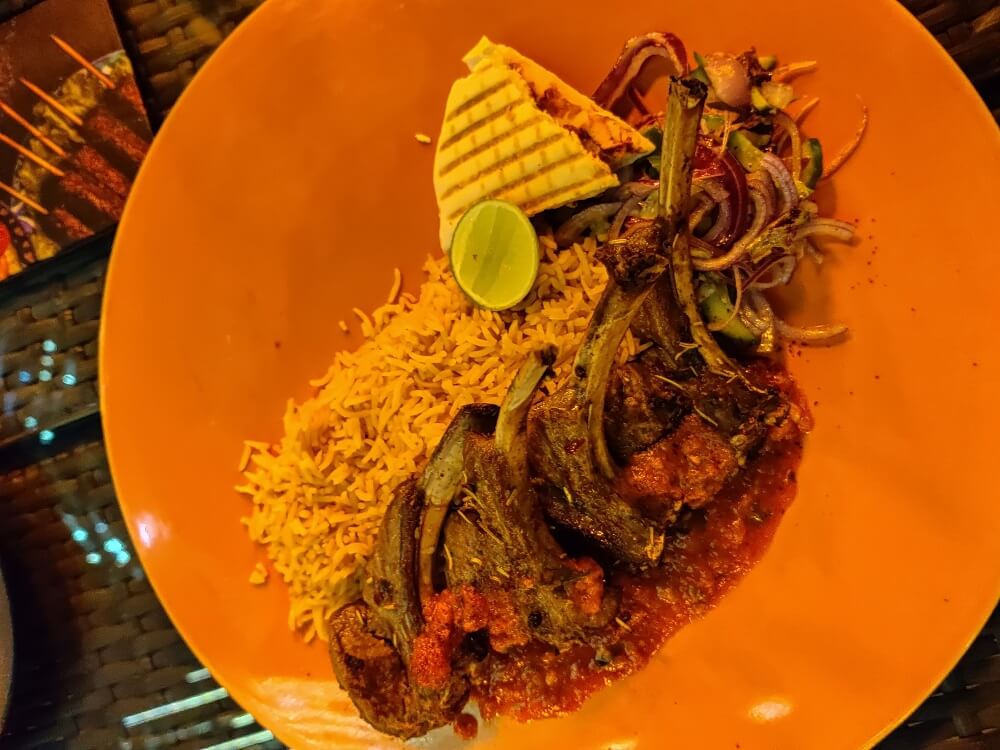 The Chef himself came to explain his next creation which was Kibbeh Tahini and it really impressed me with its soft cheesy texture which was served with a sauce of hung curd and tahini, blasting our taste buds with Syrian spice. Next up we had Syrian Shish Taouk served directly from the charcoal grill that gave the smokey flavour that everyone was eagerly waiting for. 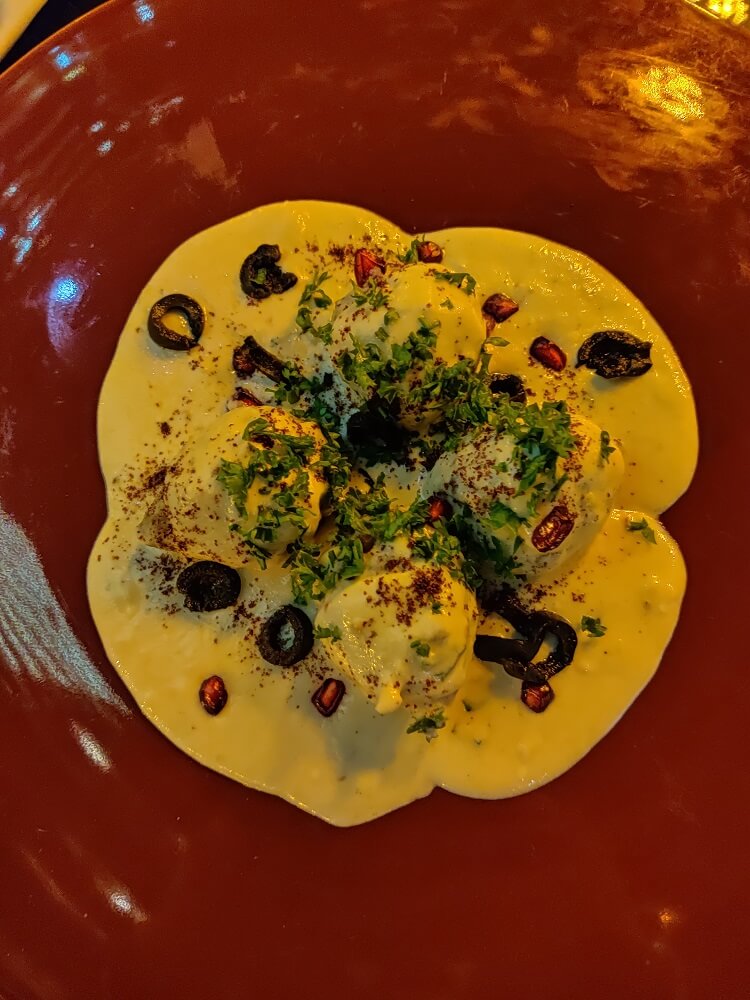 How could any meal end up without any desserts and that too the Syrian menu? We had a lineup of desserts, beautifully served on a plate, where every small bite was taking us to a different world. The Saffron Pista infused creamy Ice Cream along with the Syrian Rice Pudding and Dates Tart brought us face to face with the obsession of sweet in the gulf life. I ended my bite with the Baklava which had the touch of rose in it with finely chopped nuts and the crispiness brought a perfect end to the evening. 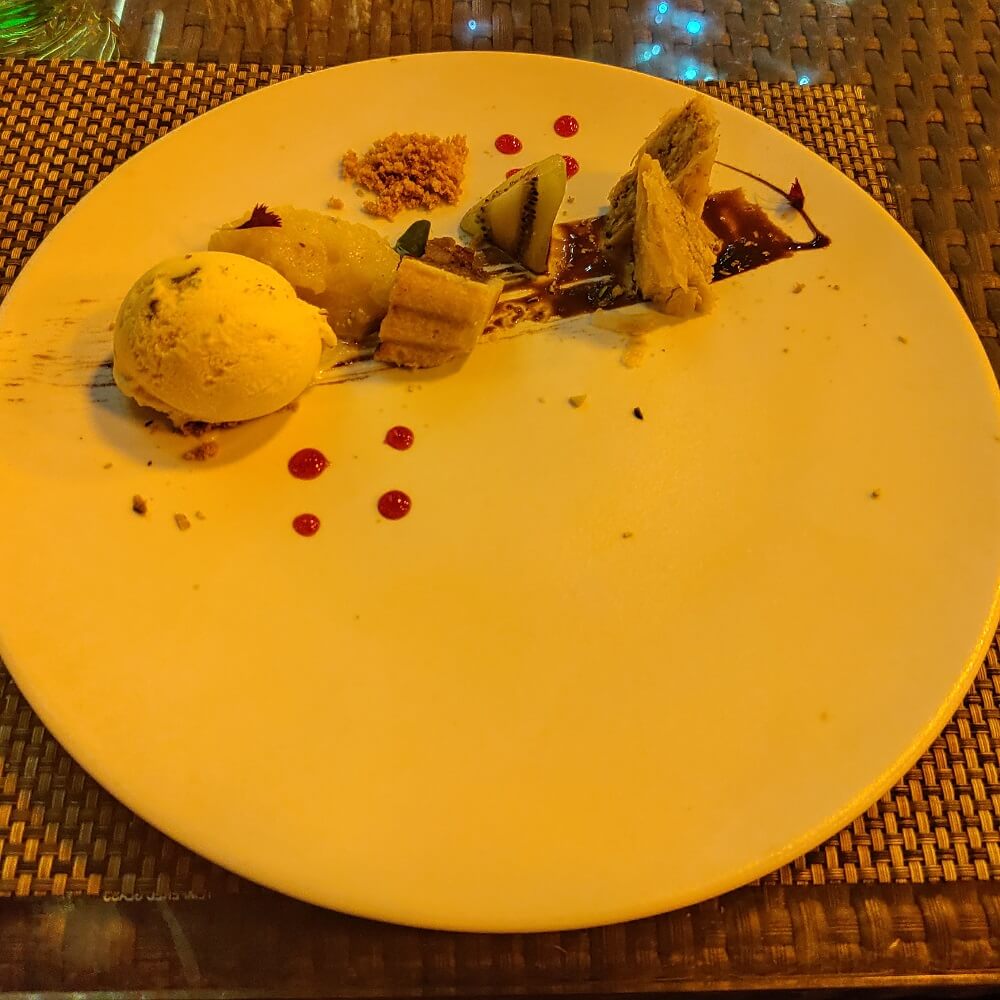 Try the place if you want to experience food which has authentic flavours from the middle east with aesthetic decor, soothing music and opulent ambiance. With the cost of INR 4000 for the dinner buffet excluding taxes and liquor prices, the place should be on the must-visit list for this weekend.

Moving Higher In the BWF Rankings