Forbes, the American business magazine, has released the list of highest-paid female athletes of 2019. With Serena Williams on the top, the list is dominated by female tennis players across the world. It features fifteen athletes hailing from 11 different countries.

The 23 times Grand Slam Singles Champion, Serena, has earned 29.2 million US dollars through her endorsements and prizes. The tennis star who is rumored to retire by next year is all set to launch her clothing line ‘S by Serena’ along with jewelry and beauty products by the end of 2020.

By shocking the world on joining hands with Nike post her contract expiry with Adidas, Naomi Osaka, the Japanese tennis star, is second on the list with total earnings of 24.3 million US dollars.  The list also has another Williams sister, Venus, who recently launched her own YouTube channel focused on ‘fitness, tennis, wellness, design and more.’

The chart also features athletes from other sports. US footballer Alex Morgan, who helped the US Nation Women’s Soccer Team bring the FIFA Women’s World Cup home last month, is on 12th position earning 5.8 million US dollars, nearly all through her endorsements.

Indian ace shuttler, PV Sindhu, is the only Indian to make it to the list with the earning of 5.5 million US dollars, mostly through endorsements. The badminton star has endorsements with Bridgestone, JBL, Gatorade, Panasonic and more. She also became the first Indian to win the season-ending Badminton World Federation (BWF) Tour finals in 2018. 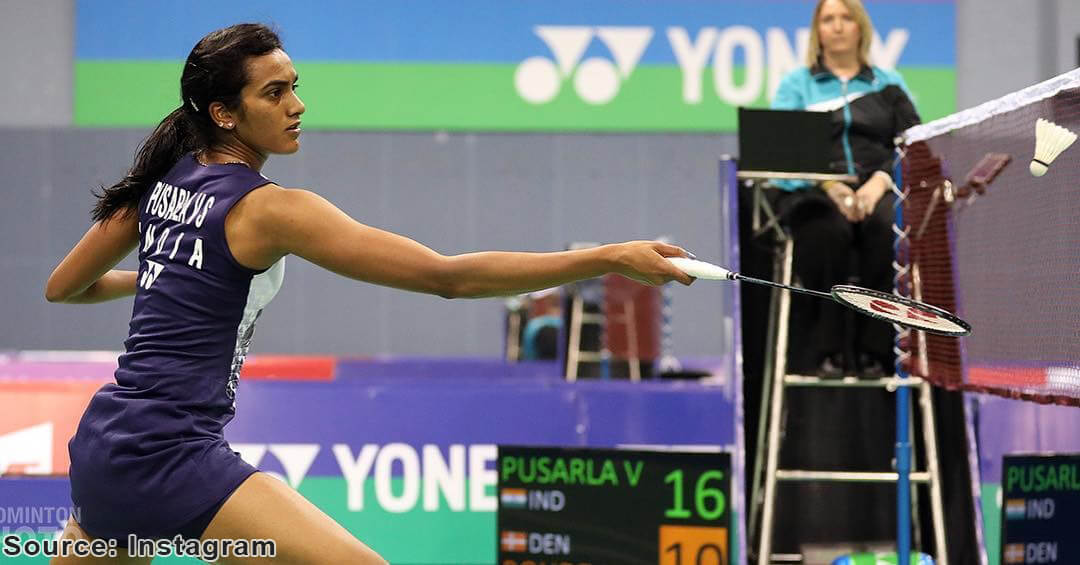 The total earnings have been calculated by considering the prize money, salaries, bonuses, endorsements, and appearance fees between 1 June 2018 to 1 June 2019. There are 15 female athletes who made a minimum of 5 million dollars during that time period. The top 15 earned a cumulative 146 million dollars, compared to 130 million dollars last year.

Meet The Finest Scientists Of Our Country In New ‘Mission Mangal’ Trailer!