Aisha Ahmed is a name that has now become synonymous with brilliant method acting skills and an appealing charm in the digital space. The actor, who started off with entertaining short format videos, is now the face of multiple high cadence titles that have won applause from the audiences and the critics alike. Never failing to leave audiences with a smile, here are four of her performances that will make you an instant fan of hers. 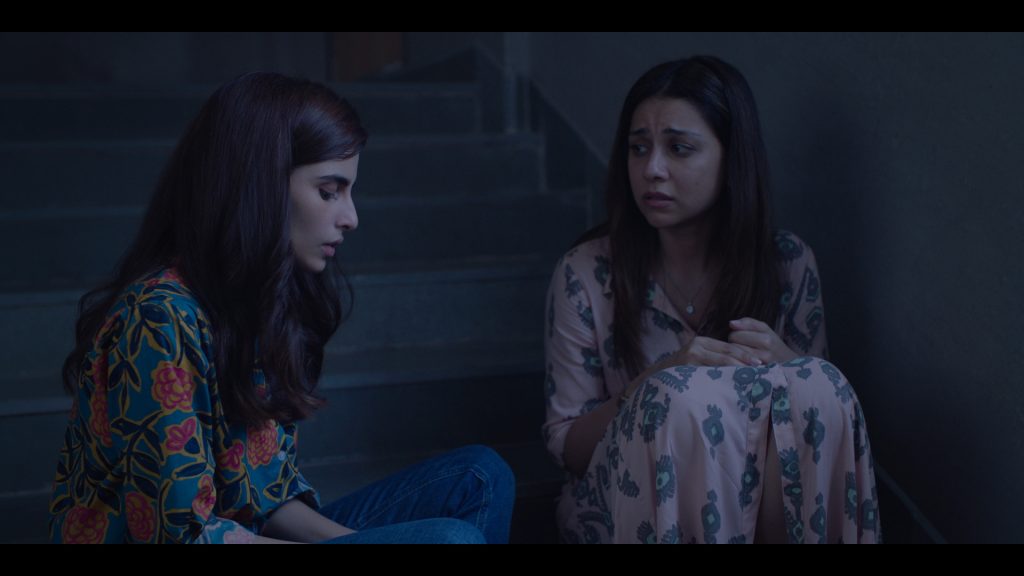 Clean – The recently-released short film on Amazon miniTV, directed by Zoya Parvin, featuring Aisha Ahmed and Amrita Puri celebrates sisterhood at its best. The short film, for which Anurag Kashyap has penned dialogues, has garnered attention for brilliantly capturing vivid human emotions.
Adulting Season 3 – Just like its previous two seasons, Adulting Season 3, too, struck just the right chord with audiences. Apart from the brilliant performances by the rest of the cast, Aisha Ahmed stood out for breathing life into the character of Nikhat. The third season is available on Amazon miniTV. 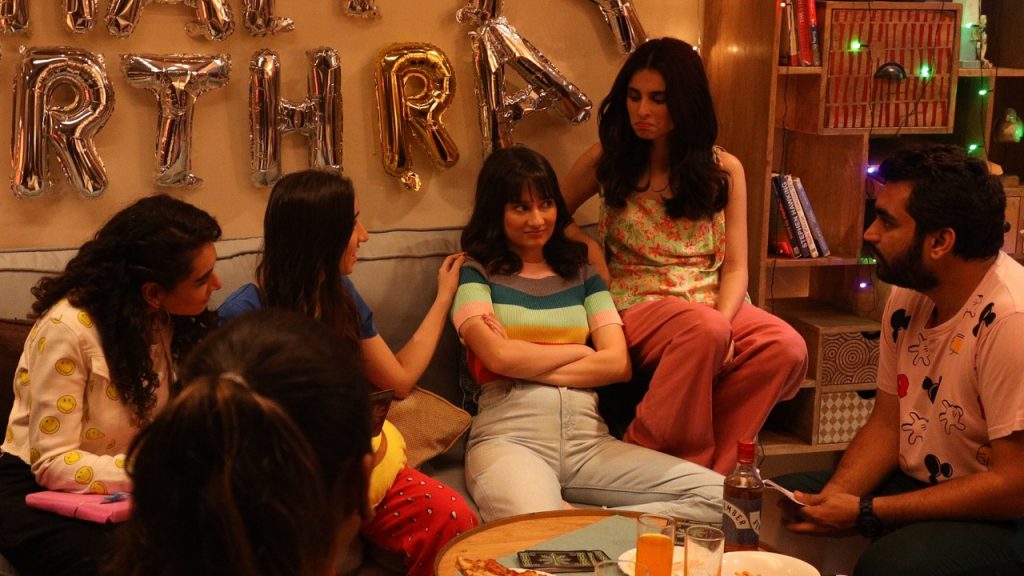 Lock’d IN – We all got relationship goals from Aisha as Aisha Siddique in this light-hearted series. Seeing the cutesy couple getting locked down in the apartment and then figuring their life ahead, with those little precious moments, made each of our hearts skip a beat. 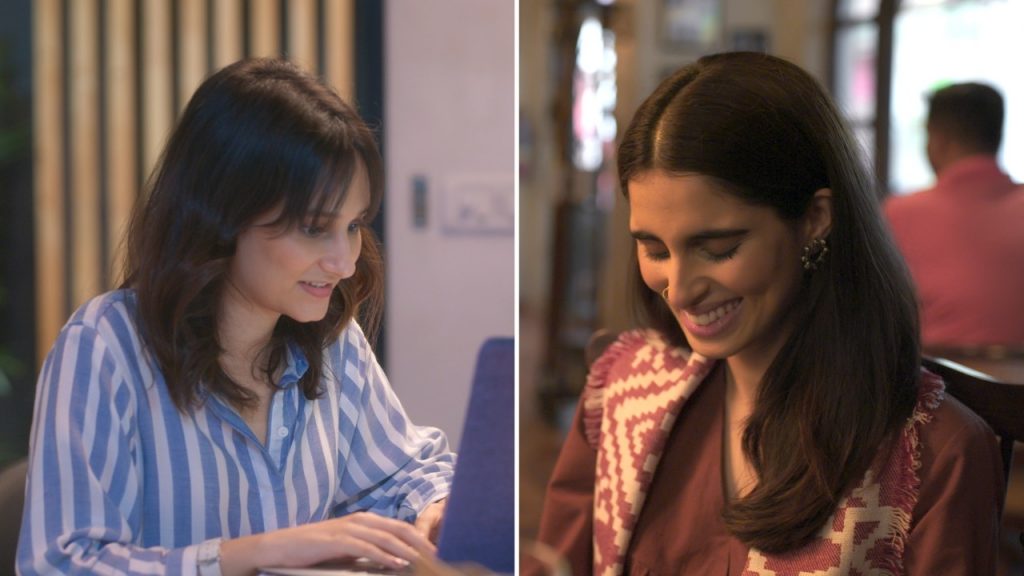 Zindagi inShort – Review in short – brilliant! Amreen Mirza was one of the most relatable and heart-warming characters in this anthology. We just could not get enough of her in this series! 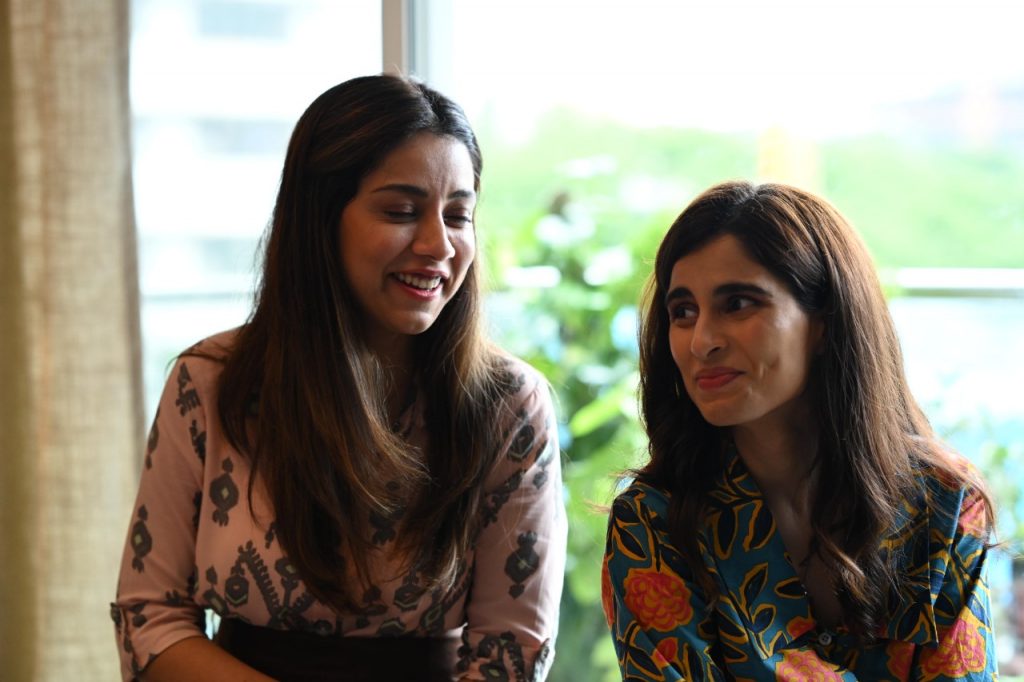 This is just the tip of the iceberg because this super talented actress has multiple other feathers in her hat. To watch her most recent short film Clean, head on to Amazon miniTV as the short film is streaming exclusively on the service.

Who’s the winner? Team Men vs. Team Women in the Teachers’ Battleground