Who’s the winner? Team Men vs. Team Women in the Teachers’ Battleground

Why do we see more female teachers in our schools? – An Indian Perspective
Inputs given by Mrs. Damayanti Bhattacharya, the Principal of JML School & Bloomingdales Pre-Primary

It is rather evident that women are significantly over-represented in the profession of educators. As per the data from the Education Department, more than 80% of all teachers in kindergarten through high school are women. The gender imbalance is most evident in elementary and middle schools, where more than two-thirds of teachers are women. But we ask – why? Is it a mere stereotype or are there reasons that go beyond another case of pigeonholed roles? 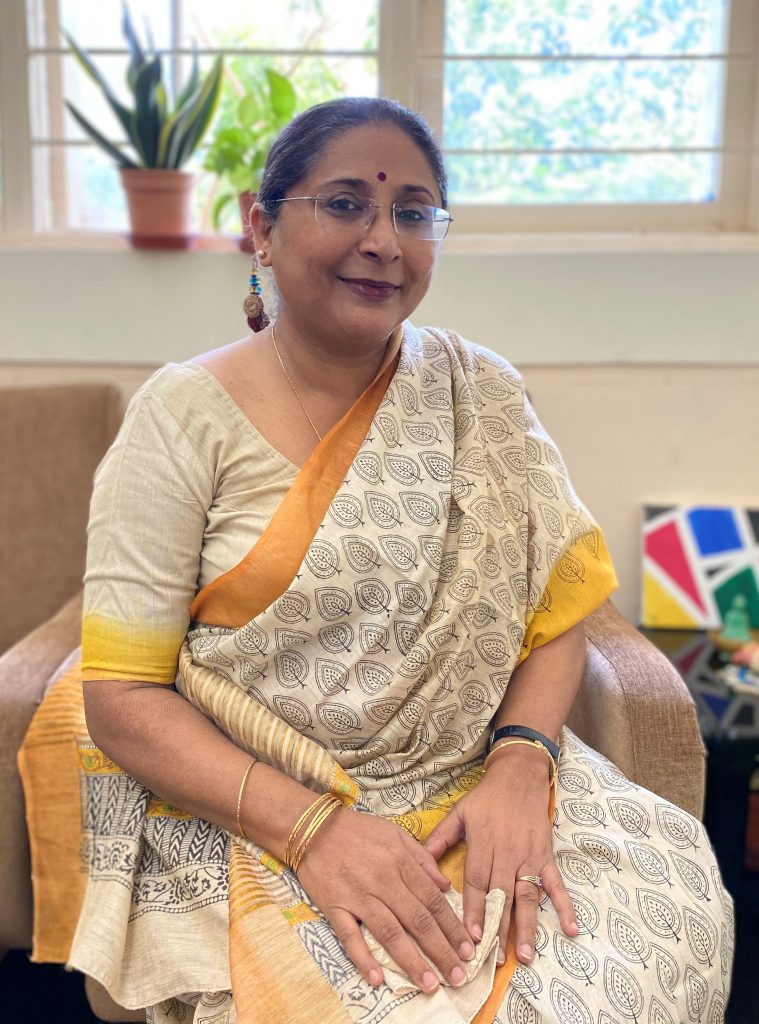 Economics suggests that the most important contributing factor to the disparity has been the pay scale distortion. While this imbalance has diminished to a great extent with time, a lot of people still believe that teaching is not as lucrative in comparison to other professions. Statistics and research indicate that male teachers are more prevalent in colleges and universities as the mindset is that teaching in these institutions holds greater prestige and pay packages. Also, in India, male teachers may not be as widely celebrated and respected due to society being unable to break-free from notions of a man being unsafe.

A greater reason for this trend is that school timings make it easier for women to manage work and family. So women who are ambitious and career-oriented as well as want to look after their household responsibilities find teaching to be the most convenient and valuable profession.
For many years teaching was seen as a comfortable, stable job with predictable tasks to perform. However, now with Pedagogy being as disruptive as it is, teachers who are reluctant to change and re learn are unable to keep up. With salaries and packages becoming more inviting, young educated men are also stepping in. Though women still outnumber men — the scenario is gradually but definitely changing. 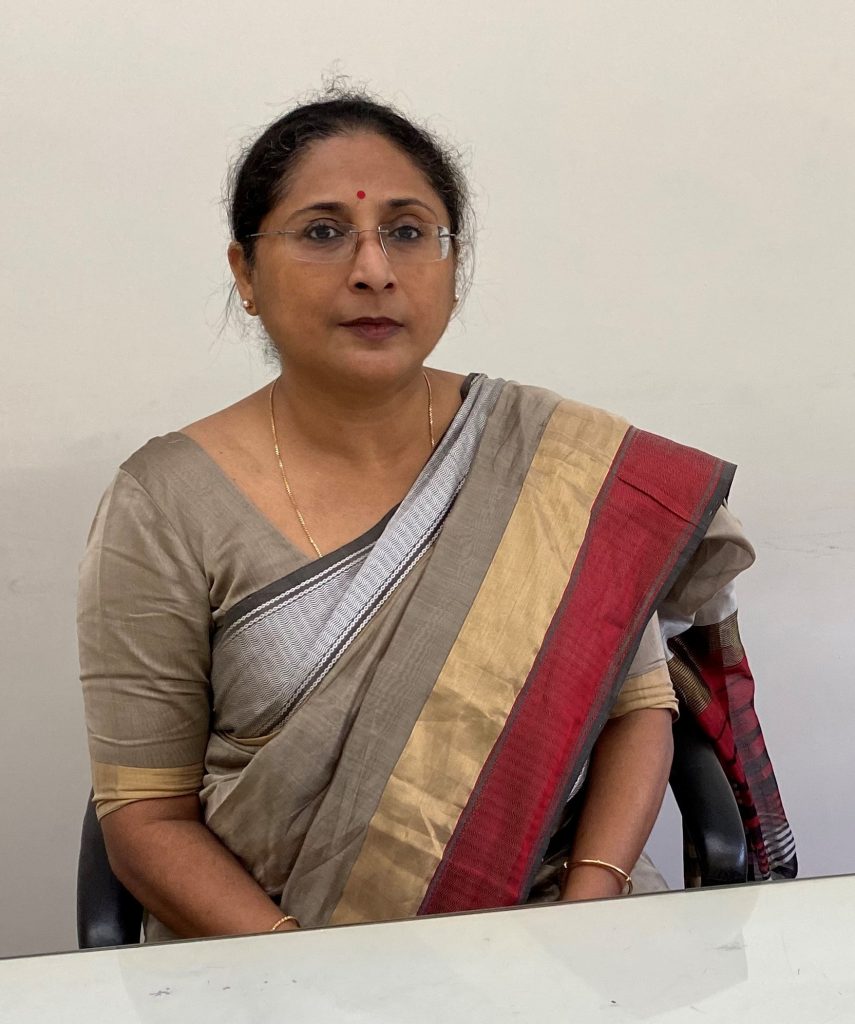 Looking at another aspect of the situation, we consider gender differences. The relationship between gender and teaching has been an intriguing subject of study. How human nature and gender impact a teacher’s effectiveness has surfaced with mixed results. Male and female teachers may behave differently in the classroom, and students may respond differently to their teachers’ behaviors. But it is quite possible that what appear to be gender differences might actually be different teaching styles. So in essence, the influence of a teacher’s gender might be related to the varied teaching styles. More like a woman’s intrinsic nature, female teachers are said to be more supportive, communicative, nurturing, easygoing, and open towards students.

Male teachers, on the flip side, are presumed to be dominating, challenging and rigorous, and exercise greater control. However, this idea is just a perception and not entirely true as men can also be equally caring and supportive facilitators. There is indeed some degree of difference in the teaching methods of male and female educators and this may be owed to the fact that there are fundamental differences between a man and woman’s ways of communicating, where a man’s world focuses on competition, attitude, and individuality, a woman’s world focuses on intimacy, harmony, and interdependence. As a matter of fact, the segment of male teachers is growing with evolving times and psyches. Besides, with corrective remuneration scales, the industry will soon find a balance in the gender disparity and the number of men will be nearly at par with women in the education sector.