Prime Video unveils Varun Dhawan as the first Prime Bae; now get the inside scoop on Prime Video Before Anyone Else!

As Prime Bae, super-star and Prime Video super-fan, Varun Dhawan, will treat fans and audiences with ‘never heard before’ updates on all the amazing series and movies in the works at Prime Video! 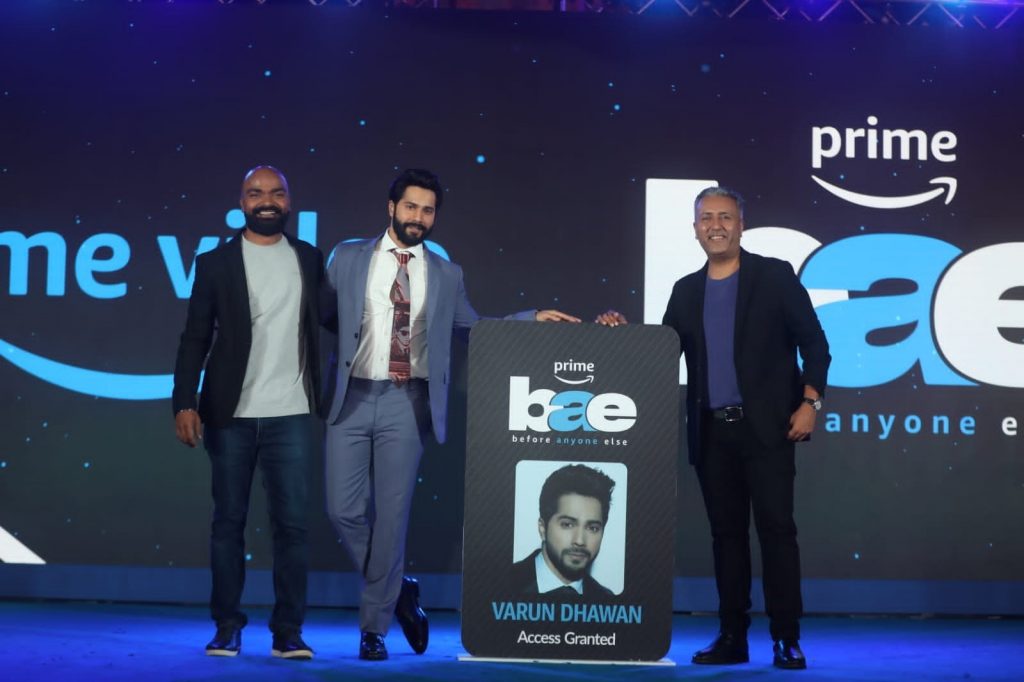 Prime Video, India’s most loved entertainment hub today announced Varun Dhawan, one of India’s most entertaining actors and also a super-fan and close friend of Prime Video, as the first Prime Bae. As #PrimeBae, Varun Dhawan will not only be the first (‘Before Anyone Else’) to get his hands on all the news and updates on upcoming Prime Video projects but will also ensure the legions of Prime Video fans are the first (‘Before Anyone Else’) to get to know them too! What’s more, audiences will be treated to Varun’s personal, inimitable style, as he reveals the scoop on topics ranging from “where is Srikant Tiwari off to next?” to “what happens to Munna Bhaiyya?”, leaving no stone unturned to reveal what Prime Video has managed to keep hidden!

Prime Bae is a significant step in Prime Video’s aim to build an even more personal and deeper relationship with its viewers by delighting fans who constantly seek the latest information on their favourite Amazon Originals & Exclusives. With Prime Bae the brand aims to establish a humorous and tongue-in-cheek connect with the viewers, via Varun Dhawan, who is not only an established movie star, but is known and admired for his down-to-earth and friendly persona. As Prime Bae, Varun brings his off-screen personality, style, humour, and love for Prime Video’s content to build a fun-loving conduit between the brand and the customers, delighting fans who want to know everything about everything Prime Video does Before Anyone Else. 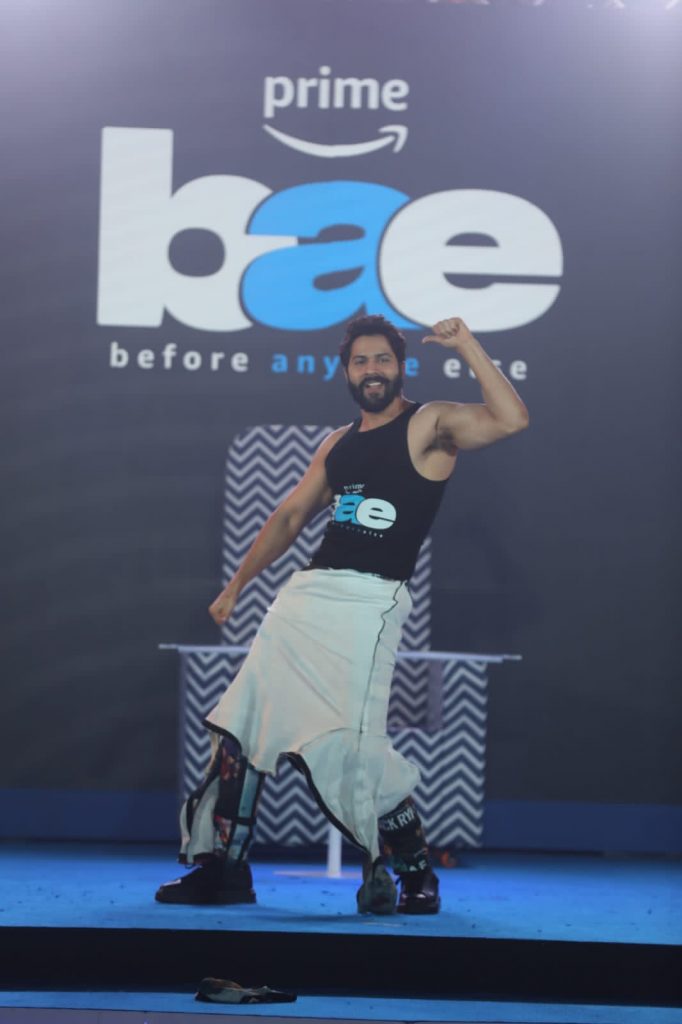 Talking about his new role as Prime Bae, Varun Dhawan said, “Actors often call their on-screen roles ‘challenging’, but trust me, my new real-life role as #PrimeBae is even more challenging. Let me tell you getting the andar ki khabar Before Anyone Else from Prime Video on their upcoming series and movies is an almost impossible task! But, as a Prime Video super-fan, I have accepted the challenge to uncover all the latest news from all the amazing series and movies in the works at Prime Video and share this information with my fans and content lovers across the world. To begin with, I can share with confidence that the first mazedar announcement I will make as Prime Video’s #PrimeBae next week will absolutely delight you. I have all the scoop on it, so stay tuned !” 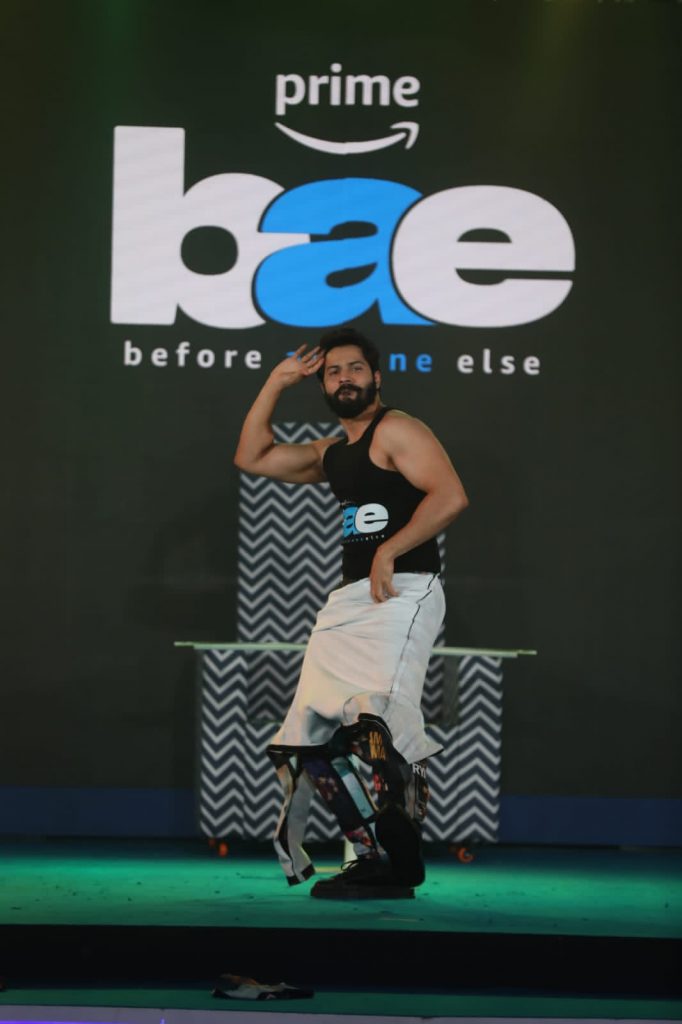 “Over the years, we have built a strong relationship with our customers, who now rely upon us as their trusted friend – one who encourages, inspires, motivates, and can be relied upon to entertain at all times,” said Sushant Sreeram, Head of SVOD Business, Prime Video, India. “We see customers’ love and appreciation for us in their enthusiasm and inquisitiveness in knowing more about our upcoming shows and movies. With Varun as our first-ever #PrimeBae, we aim to build an even more tight-knit community of super-fans, taking them deeper and helping them experience the inner world of Prime Video. Our shows and movies aim to entertain and immerse audiences in their world – why should the latest news on them not be entertaining too? And what better way to kick-start Prime Bae’s journey than with one of India’s favourite actors, Varun Dhawan. His humor and style are sure to make this an interesting ride. Honestly, there’s no knowing what details Prime Bae might share next. Just get on-board and see where it takes you!”

Varun’s mission to be a #PrimeBae began when his friends started badgering him for the latest scoop on upcoming shows and movies at Prime Video and he realized he really didn’t know much! (watch here: https://bit.ly/3BEc1D3). Having vowed to gain access to these secrets, Varun tried straight-forward methods which expectedly failed, forcing him to use his endearing and lovable personality to gain access to Prime Video’s top-secret information on upcoming series and movies (watch here: https://bit.ly/3C5zVsG). Winning over everyone at Prime Video with his charm, Varun anointed himself as Prime Bae – the first and only source of all the entertaining updates from India’s most loved entertainment hub Before Anyone Else (watch here: <insert YouTube link>). 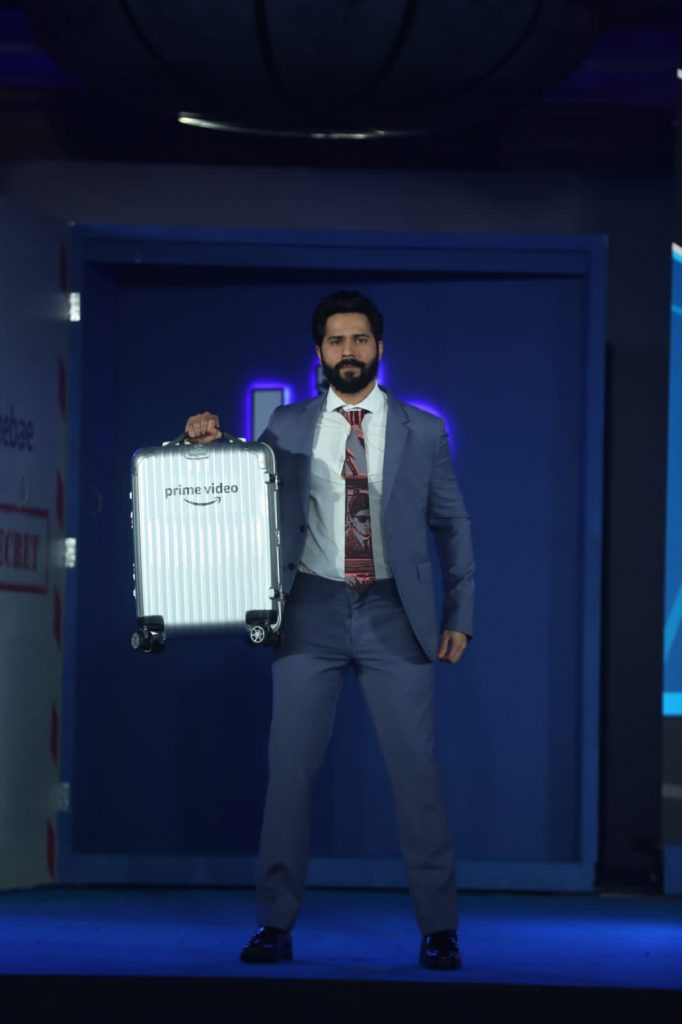 Indian filmmaker and screenwriter, Vasan Bala, who has directed the films said, “Who doesn’t want the inside information on the series and movies they love? The concept of Prime Bae leverages this insight and invites viewers to be a part of the Prime Video universe, along with one of their favourite actors, Varun Dhawan. Always a friend of the audience, his charming and lovable personality comes alive in the films, while his natural humour and energy elevates an inherently unique concept. Imagine your favourite movie star dishing out the latest information on your favourite movies or series! Truly fun and entertaining.” 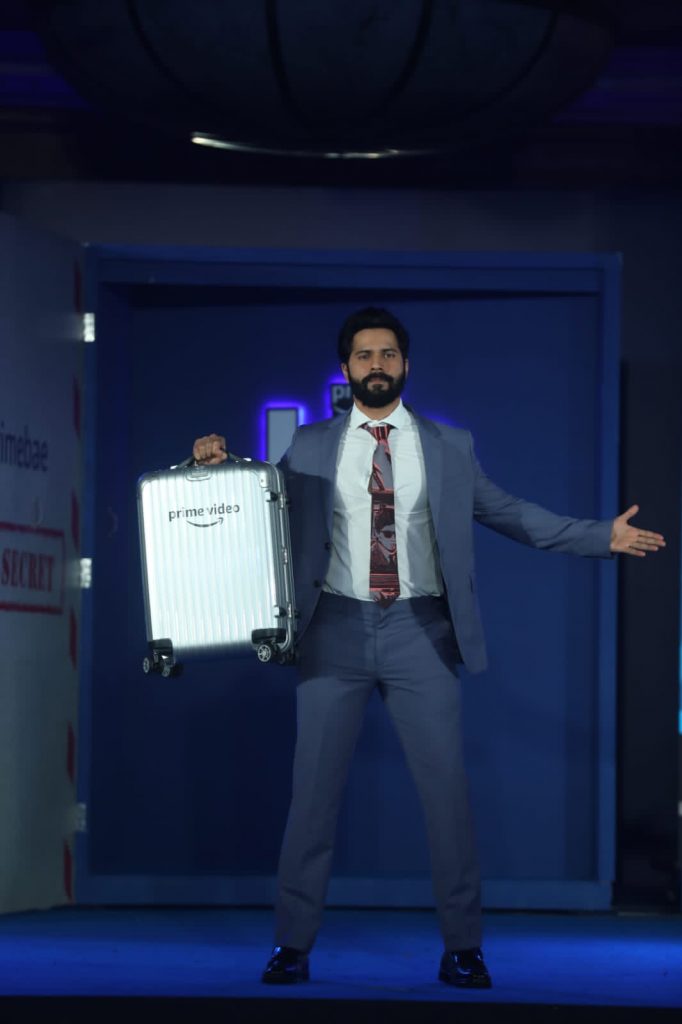 Prime Video is a premium streaming service that offers Prime members a collection of award-winning Amazon Original series, thousands of movies and TV shows—all with the ease of finding what they love to watch in one place. Find out more at PrimeVideo.com.

In addition to a Prime Video subscription, customers can also purchase add-on subscriptions to other streaming services, as well as, get rental access to movies on Prime Video.

Consumers can enjoy even more movies from new releases to classic favourites, available to rent – no Prime membership required. View titles available by visiting primevideo.com/store. The rental destination can be accessed via the STORE tab on primevideo.com and the Prime Video app on Android smart phones, smart-TVs, connected STBs and Fire TV stick.