Laughter is the best medicine! All we need is a little laughter and joy to keep us going especially during a rough day. Amazon Prime Video recently dropped the trailer of their upcoming stand-up special, Dongri Danger, headlined by actor-writer, Sumaira Shaikh. The trailer has already given us insight into this rib-tickling special that will take your blues and make you go ROFL. If this wasn’t enough, we list down four compelling reasons for you to watch Dongri Danger by Sumaira Shaikh, which drops on the service this Friday. 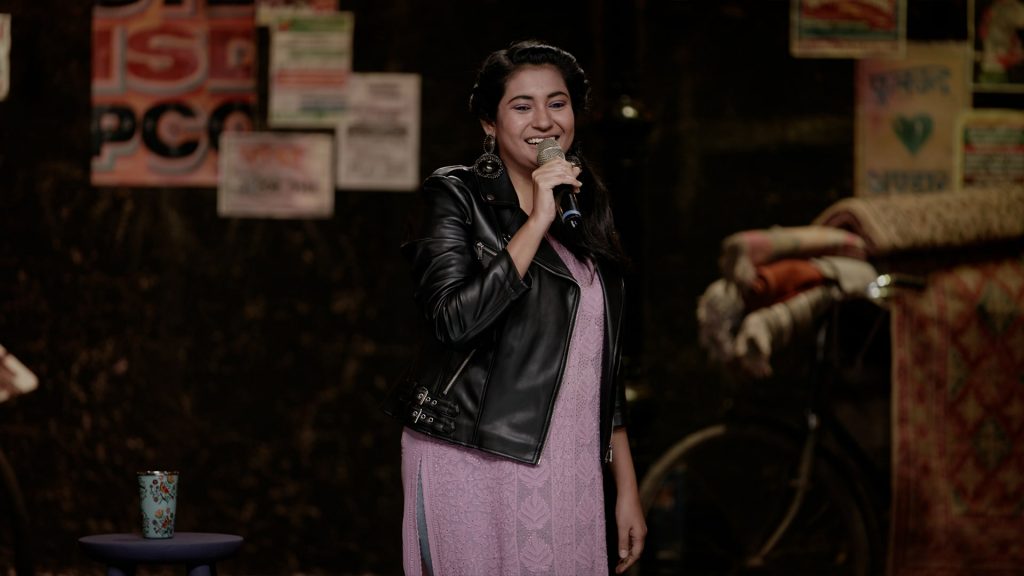 Dongri Danger is Sumaira Shaikh’s first-ever comedy special and she has been preparing it since 2017. Five years of hard work have finally paid off for this writer-actor who forays into stand-up after making us laugh with her earlier projects as a writer, including Pushpavalli. AIB, and Son of Abish, among others. In this comedy special, Sumaira will be seen taking about road trips, her love for gangsters, growing up in Dongri and her father’s meeting with Dawood.With this, Sumaira joins the female comedian gang including Sumukhi Suresh, Aishwarya Mohanraj, Neeti Palta, and Shreeja Chautrvedi to name a few. 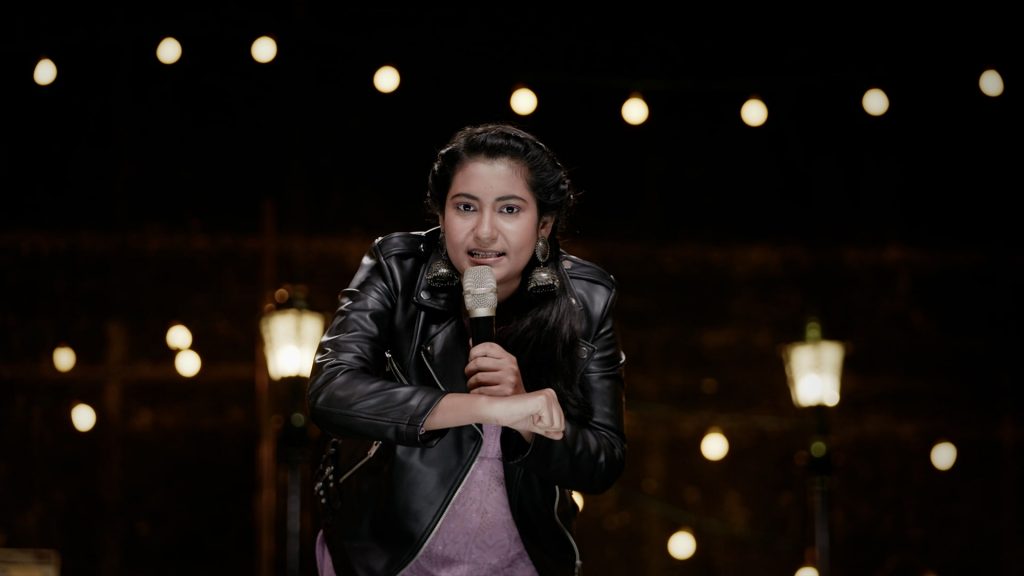 At one point in the trailer, Sumaira notes that when a group of friends have a tussle with one of the friends, they go on and make a new WhatsApp group minus that friend. Haven’t we all done that at some point in our lives? Sumaira will be seen throwing some more truth bombs and relatable content at us in this comedy special.

While Sumaira has previously worked as one of the writers for Pushpavalli, the Amazon Original series starring ace comedian Sumukhi Suresh, their relationship does a role reversal, as Sumukhi takes the director’s seat with this comedy special. It will be interesting to see the two female stand-up comedians coming together once again to give us a rib-tickling comedy special.
Backed by a ‘comedy’ powerhouse 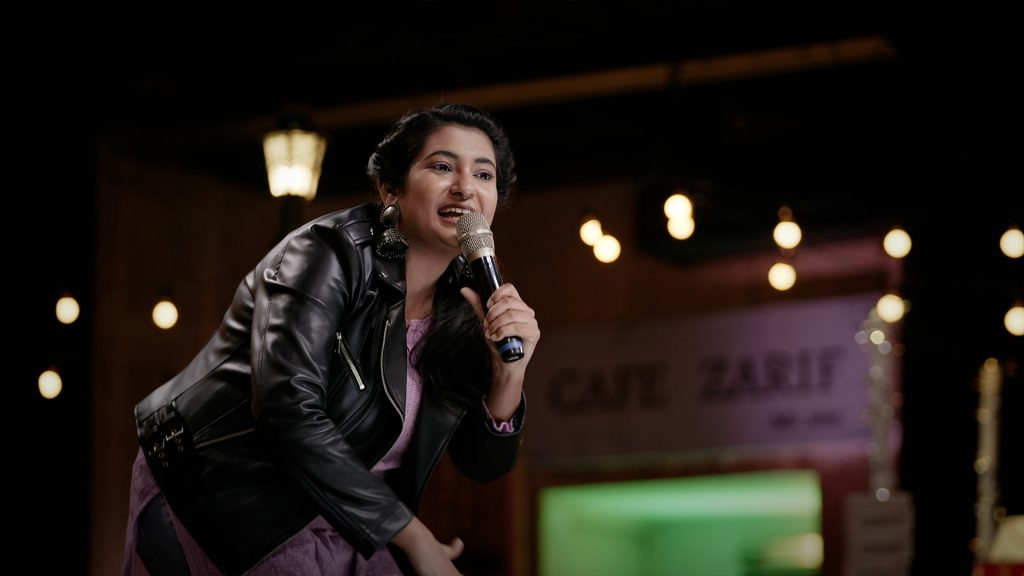 Dongri Danger comes from the house of Only Much Louder (OML), the production house that is known for churning out the best of comedy shows and stand-up special. From Chacha Vidhayak Hain Humare to Amazon Funnies, and from One Mic Stand to Comicstaan, OML has given one gem after another. With such a backing, we are sure Dongri Danger too will live up the audience’s expectations.
So get set to go ROFL with Sumaira Shaikh on 25th February on Amazon Prime Video.

Interesting Ways To Use Papaya On The Face