Prime Video’s The Boys has announced four new cast members for the forthcoming fourth season, currently in production in Toronto.

Biographies and headshots for the newly announced cast are featured below. For additional series information, please go to The Boys press site at –
https://press.amazonstudios.com/us/en/original-series/the-boys/3 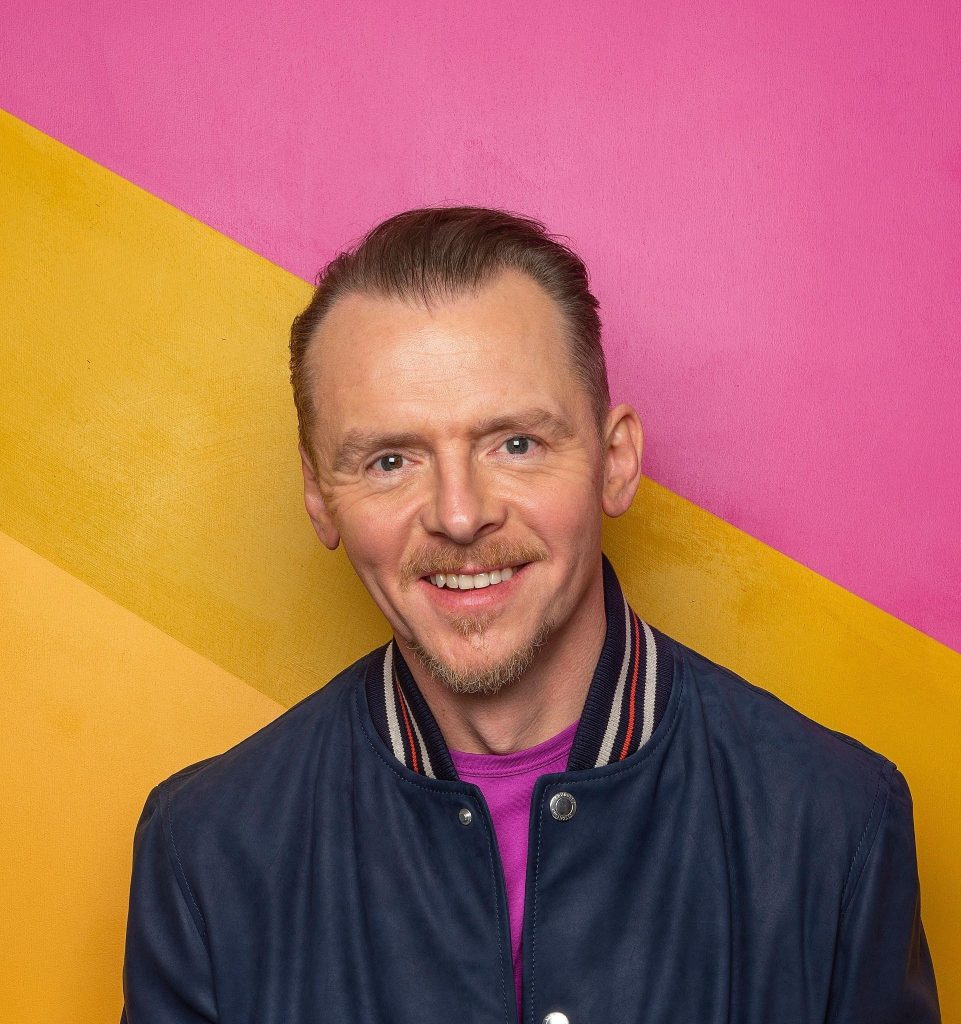 Simon Pegg co-wrote and co-starred (as Tim Bisley) in the worldwide acclaimed, cult television show Spaced. After two groundbreaking seasons, he moved on to develop and co-write, with Edgar Wright, the critically praised feature Shaun of the Dead, starring as the eponymous hero, Shaun. The film has since been voted one of the Best British Comedies ever made by many, including Empire magazine and Channel 4. 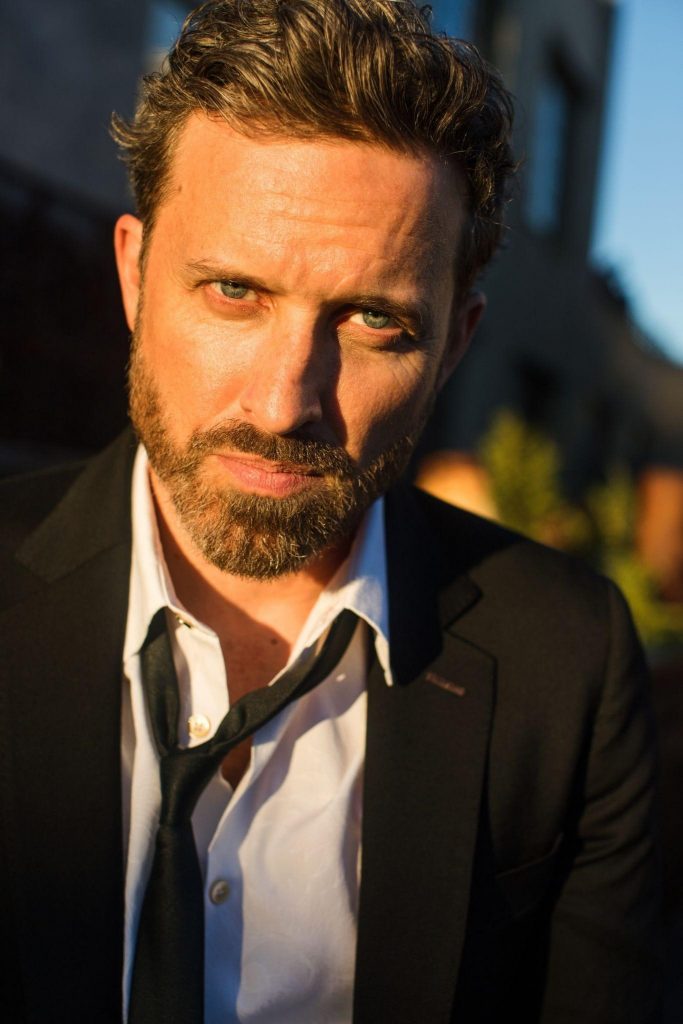 Best known for portraying the role of “God”, Rob Benedict can be seen in a huge arc on the final season of SUPERNATURAL. Benedict recently wrapped a role on freevee’s LEVERAGE: REDEMPTION. Other recent credits include Netflix’s LUCIFER, NCIS: HAWAI’I, and Netflix’s ON THE VERGE. He recurred on both BOSCH and NCIS: NEW ORLEANS and shot a lead role in the independent feature 30 MILES FROM NOWHERE. Previously, he wrote and starred in a ten-episode season of KINGS OF CON & KINGS OF CONVERSATION for Lionsgate and Comic-Con HQ. Other selected television credits include MASTERS OF SEX, SHAMELESS, FRANKLIN & BASH, and THE MENTALIST. 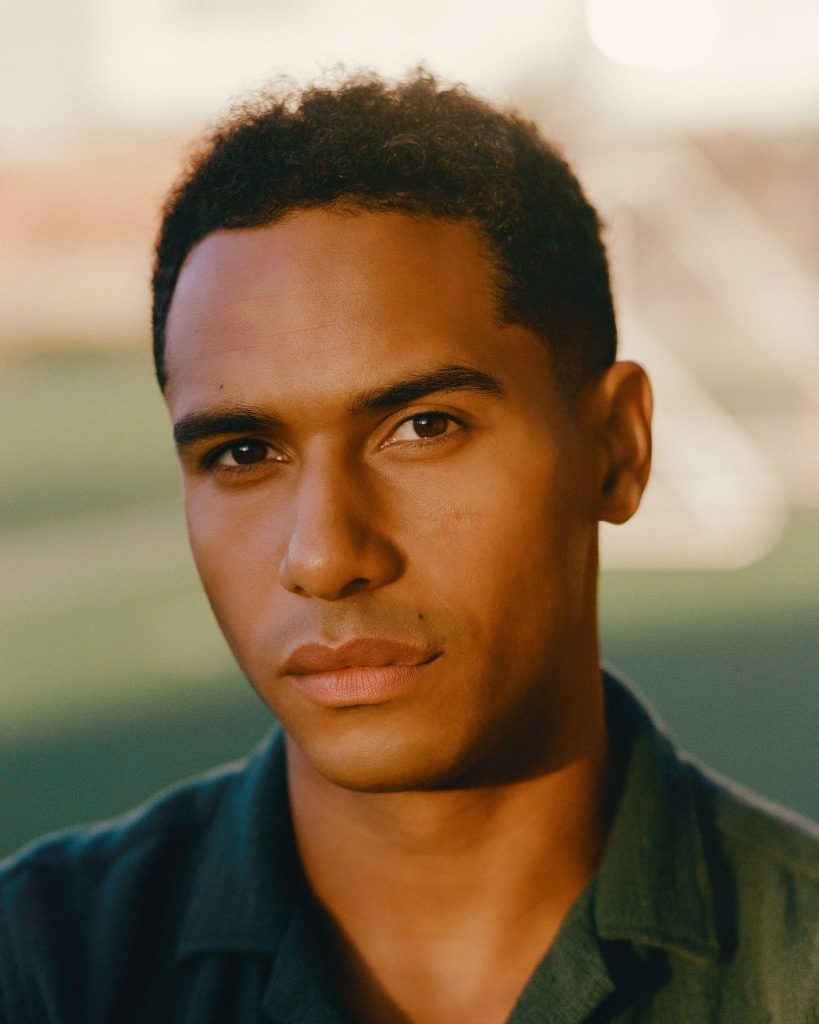 Elliot Knight has officially joined the season 4 cast of Amazon’s The Boys in a recurring role, from showrunner and executive producer, Eric Kripke. Currently, he’s seen reprising his role ‘Gaz’ in the best-selling, global video game franchise, Call of Duty: Moder Warfare II, which debuted last month and amassed over $1 billion dollars in sales in under two weeks. 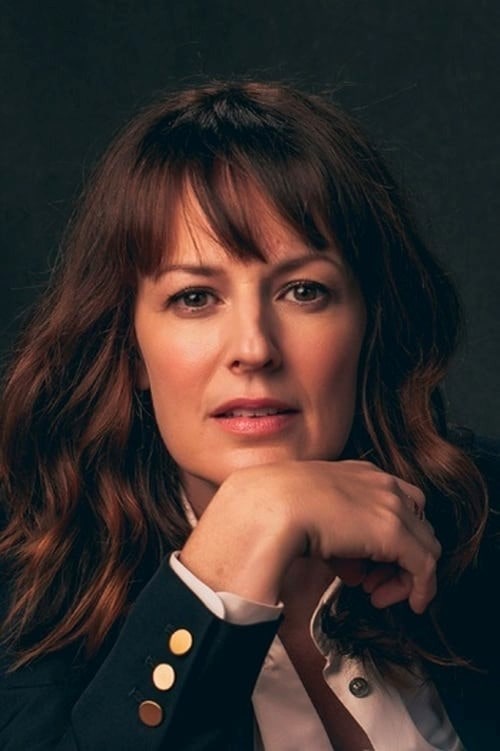 Rosemarie most recently wrapped OUT OF MY MIND for Disney, based on the novel by Sharon M. Draper, directed by Amber Sealy, and written by Daniel Stiepleman. Rosemarie can also in THE ESTATE directed by Dean Craig and starring Toni Collette and Anna Faris and is in the critically acclaimed HBO Max drama, “The Staircase.” In 2021, she starred in THE SAME STORM directed by Peter Hedges and “An Uncandid Portrait”. She also recently appeared in Hulu’s “Little Fires Everywhere” starring alongside Kerry Washington and Reese Witherspoon. In 2018, she had lead roles in ARIZONA, SONG OF BACK AND NECK and THE PROFESSOR.

The Boys is a fun and irreverent take on what happens when superheroes—who are as popular as celebrities, as influential as politicians, and as revered as gods—abuse their superpowers rather than use them for good. Intent on stopping the corrupt superheroes, The Boys, a group of vigilantes, continue their heroic quest to expose the truth about The Seven and Vought—the multibillion-dollar conglomerate that manages the superheroes and covers up their dirty secrets. It’s the seemingly powerless against the super-powerful.

Prime Video is a premium streaming service that offers Prime members a collection of award winning Amazon Original series, thousands of movies and TV shows—all with the ease of finding what they love to watch in one place. Find out more at PrimeVideo.com.

Prime Video is available in India at no extra cost with Prime membership.

In addition to a Prime Video subscription, customers can also purchase add-on subscriptions to other streaming services, as well as, get rental access to movies on Prime Video.

Consumers can enjoy even more movies from new releases to classic favourites, available to rent – no Prime membership required. View titles available by visiting primevideo.com/store. The rental destination can be accessed via the STORE tab on primevideo.com and the Prime Video app on Android smart phones, smart-TVs, connected STBs and Fire TV stick.