Singer and performer Purva Mantri truly stole hearts with her electrifying performance at the Grand Finale of the Indian Pro Music League. Not only did she wins accolades from her peers and the judges, but her vibe and energy were truly conquering. 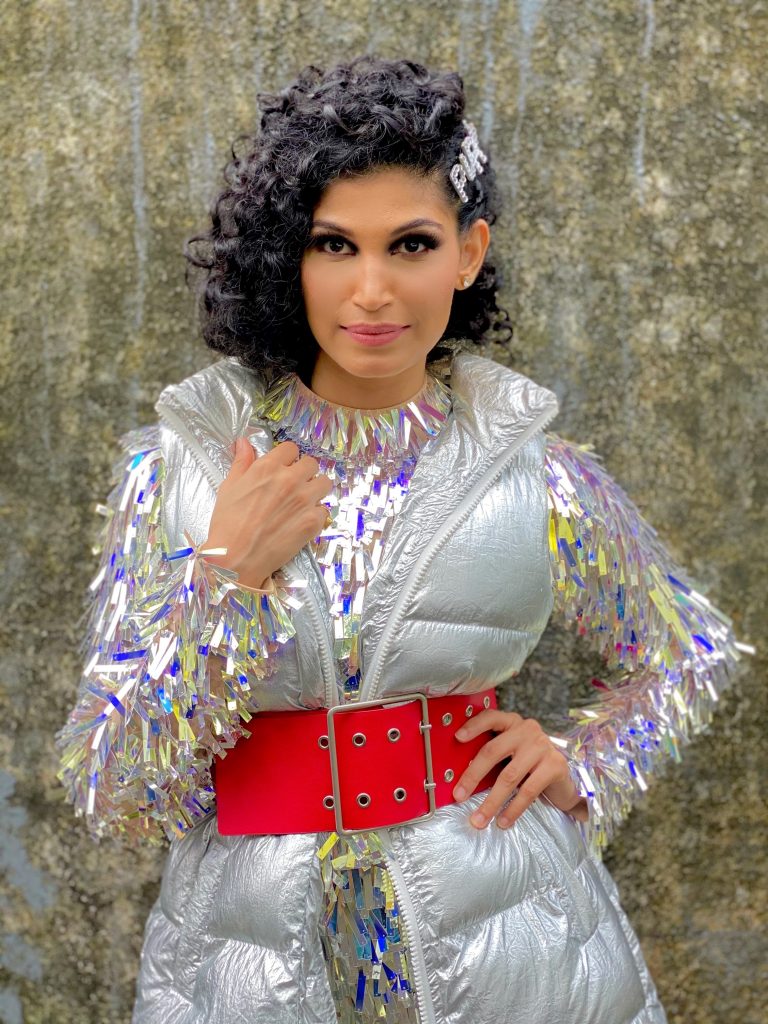 While the IPML came to an end, the Grand Finale surely has been the talk of the town with some of the most fabulous singers rocking the stage with their phenomenal performances. Amongst these stars, one of the most shining and promising singers and performers Purva Mantri swayed everyone with her original, ‘Kala Sha Kala’. Even at the time of the release of the song, she had received appreciation worldwide and her performance at the Indian Pro Music League truly set an example of her persona. 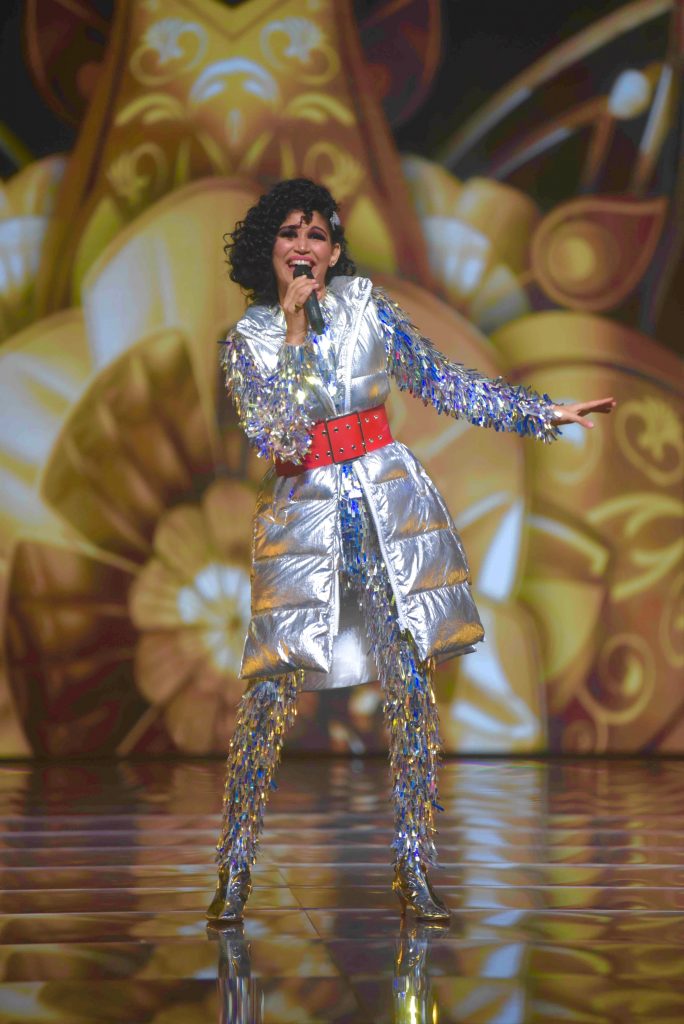 The appreciation she received from celebrities like Riteish Deshmukh, Bobby Deol, Kailash Kher, and others proved her love and passion for music. Her swag and her title ‘Purva Style’ truly complimented the grand evening. Besides her quirkiness in her silver suit with a red-hot belt set her apart making her nothing less than a Diva. In times to come, she is here to curate music like never before. 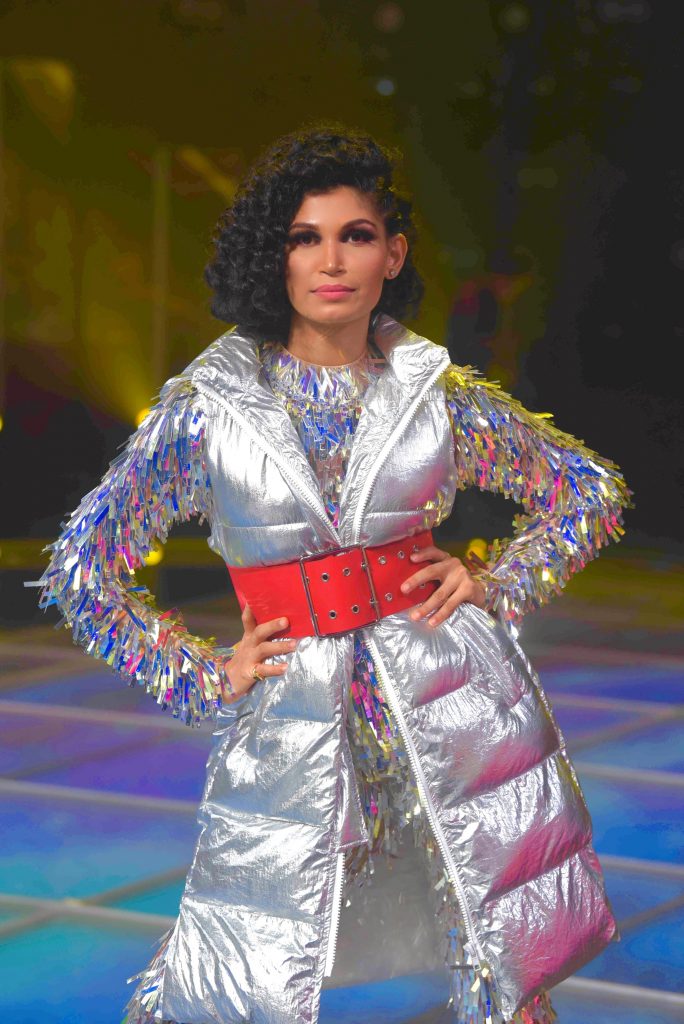 Speaking about her performance and the appreciation, Purva Mantri shares, “The grand finale was truly a musical extravaganza and I’m so happy with the response I received for my original, ‘Kala Sha Kala’. It is one of those numbers that can lighten up any mood and create a dance vibe at any event. I was delighted and blessed to perform it on national television since it’s one of those tracks that are extremely close to my heart, more like my lucky number.”

Rise in Anger and Tantrums Towards Teachers And Parents