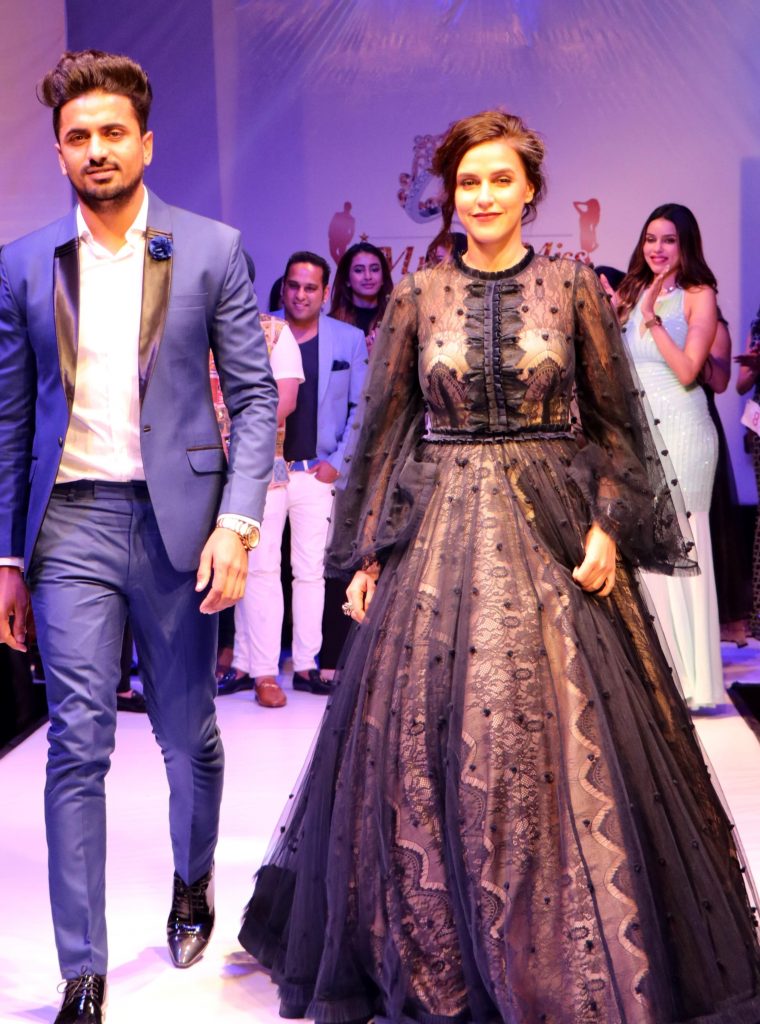 With a vision to pave the path for upcoming talent, Dreamz Production House, well known in the modelling and fashion industry has opened the gate for aspirants who want to enter the world of glamour, magnificence and fame with its MR, MISS, AND MRS INDIA SUPER MODEL 2023 contest – Season 9. The coveted pageant, which keeps growing bigger and better with each new edition, will be held in Noida Film City this year in April 2023. The event has already received an overwhelming response in the initial registration phase. The judges for this mega pageant and awards ceremony are Former Miss India and Bollywood actress Neha Dhupia, Italian model and actress Giorgia Andriani, Bigg Boss and Roadies fame Prince Narula, Actor and Model Rohit Khandelwal amongst others. 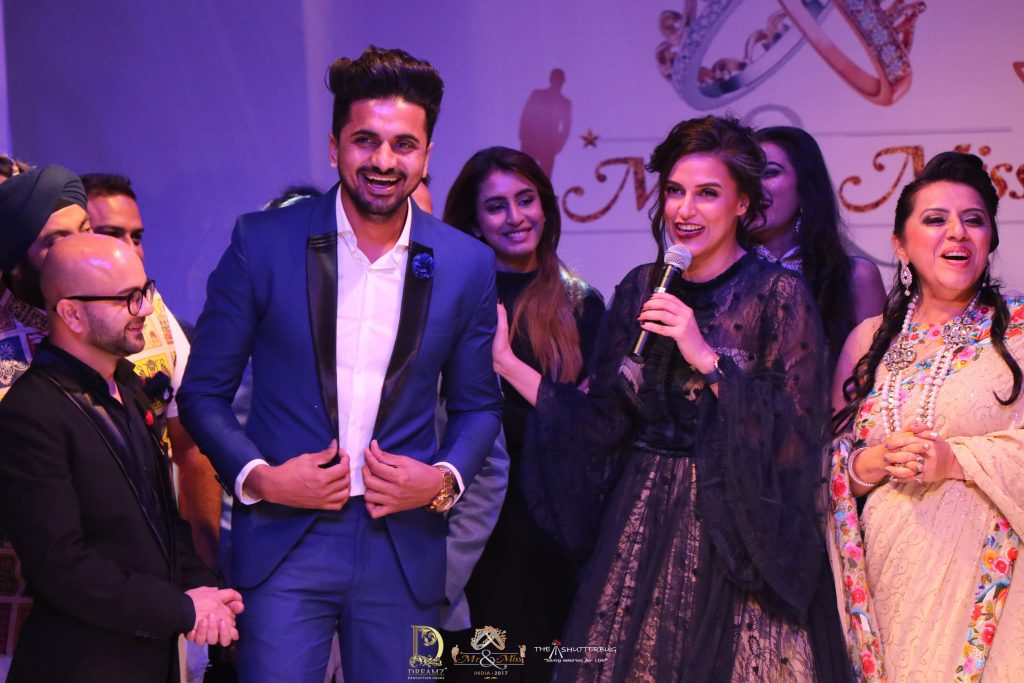 Dreamz Production House offers a fantastic opportunity to everybody who wants to excel and is a gateway to the world of fashion, film and entertainment industry with widespread publicity. This show will be an exciting platform for the talent across the country as the pageant team will now commence on a nationwide hunt in around 20 cities to audition contestants. The shortlisted candidates will undergo rigorous training and grooming activities to compete for the coveted crown. The winners will receive cash prizes along with participation in TVCs, web series, reality shows amongst others. Dreamz Production House organizes multiple events throughout the year to encourage and support young talents.

Former Miss India and Renowned Bollywood actress Neha Dhupia said “The effort of Dreamz Production House is commendable and we need more such platforms to provide opportunity to every budding talent in India. The show has evolved over the years and I see it going bigger and better this year too. I know it takes a lot of hard work but in the end, it’s completely worth it. Beauty pageants are much more than just being beautiful; they are about being strong physically, mentally as well as emotionally and shine as an individual. While the show will have few winners, it will give a platform to many of them who will rule the ramp in future.” 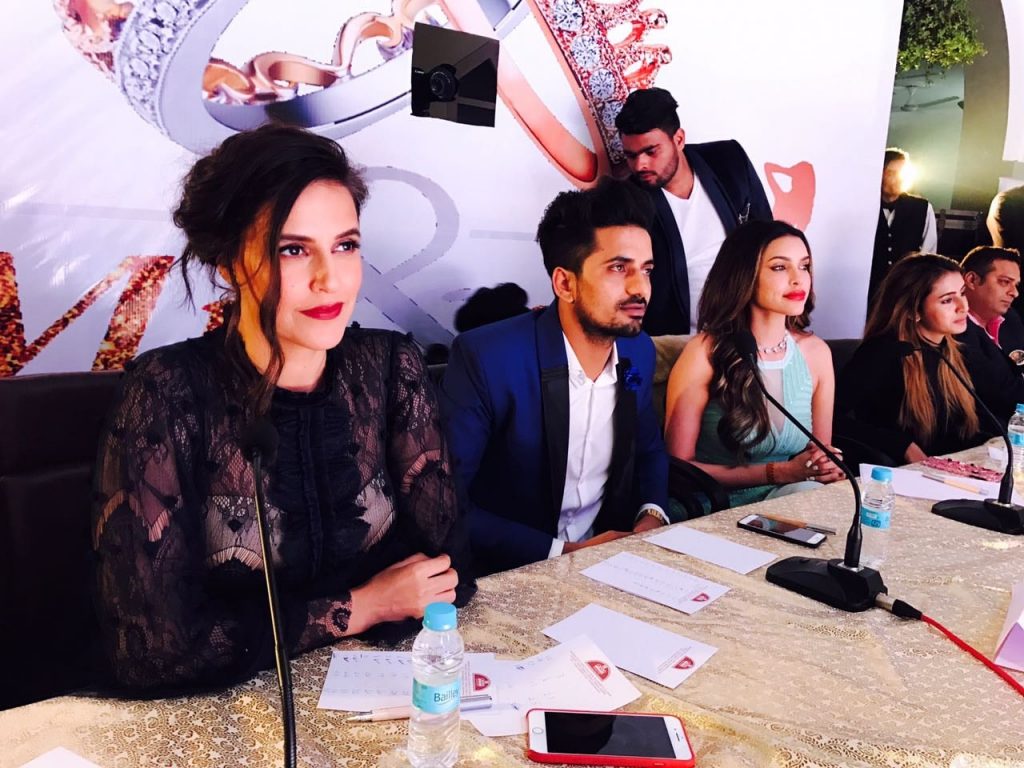 “We are excited to launch another edition of the foremost and prestigious national pageant providing an opportunity for hundreds of young aspirants to rewrite their own destinies. The expectations are bigger this time and we are confident that the show will climb the popularity charts with glamourous face Neha Dhupia taking charge as the jury member for the grand finale. This stage has given many newcomers a chance to be a part of the fashion and entertainment fraternity and we hope to once again make our mark this year too.” said Sharad Chaudhary, Founder, Dreamz Production House.

Anubha Vashisth, co-owner of Dreamz Production House said “Our objective is to empower young talents to achieve their goals and help them build self-confidence and provide possibilities for success. We just need to give them the opportunities and right training and they will prove to be assets to our country and make us proud. The goal is not to find perfection, but individuality. We firmly believe that via Dreamz Production House, participants will gain immense experience that will build their personalities and widen the borders of their ideas that they would never have discovered otherwise.” 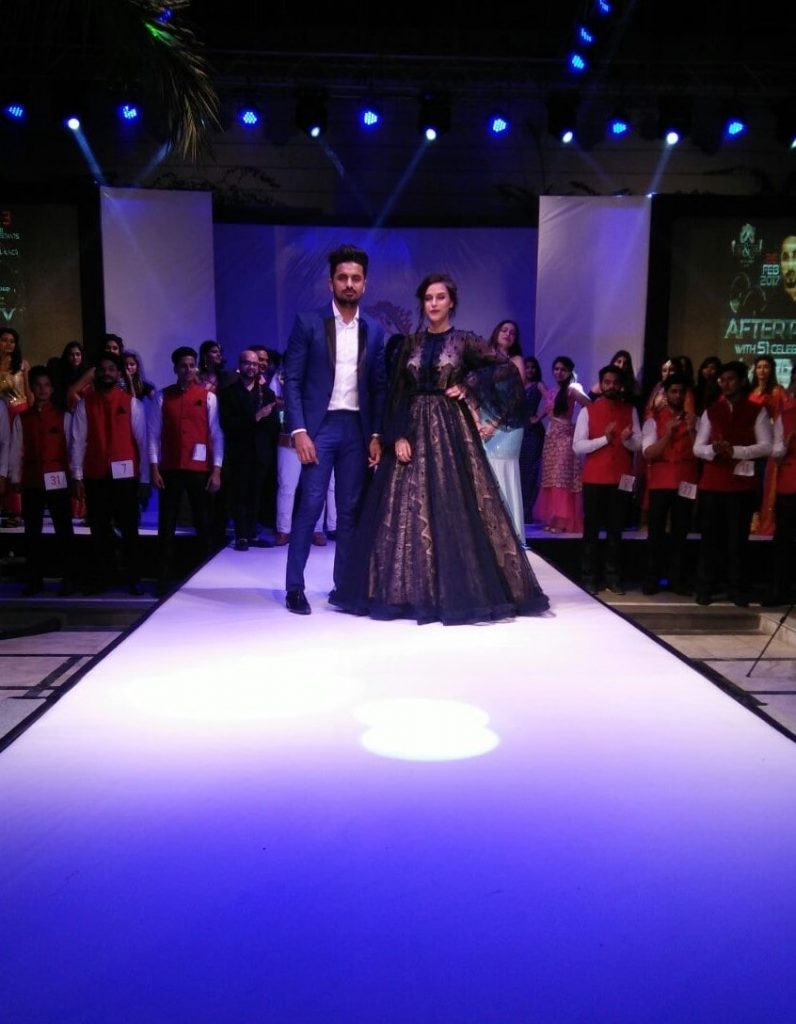 Dreamz Production House vows to continue its tradition of extending whole-hearted support to the upcoming talents who have the potential to lead and represent the country in the future. Bringing freshness and excitement; this season will be bigger, hotter and bolder because it’s the battle to be India’s next supermodel.

Make these tasty and healthy recipes with oats