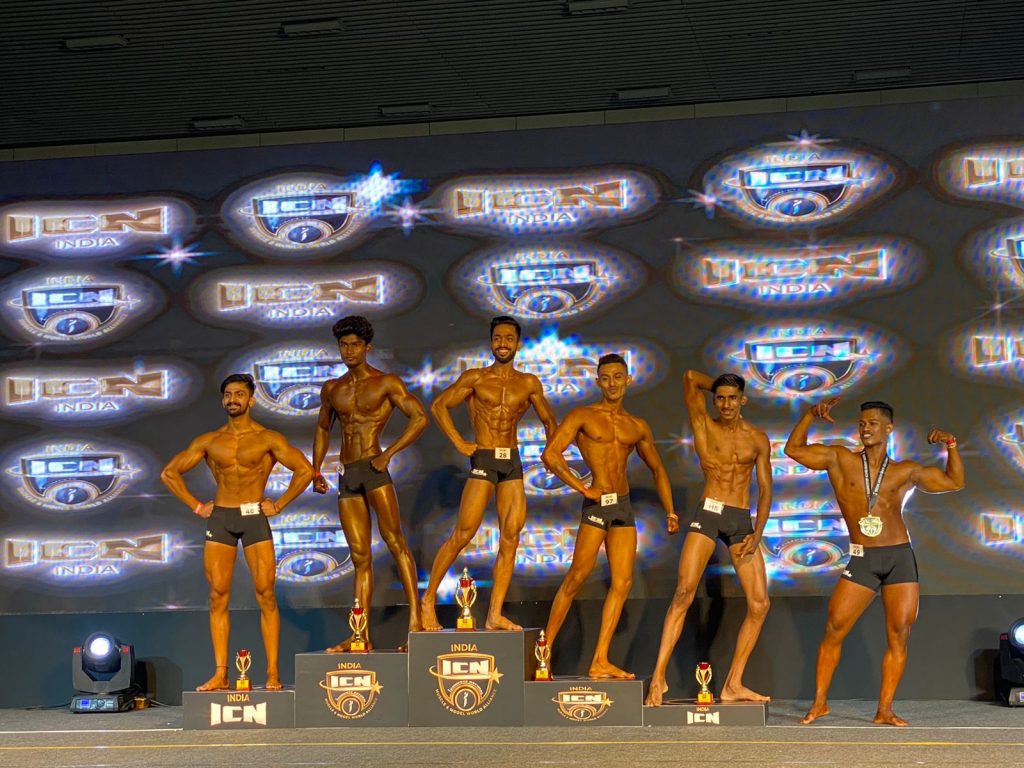 The first day included the main fitness modelling and bodybuilding events, and the second day featured the sporting and fitness awards and activities. The event was organized by Jay Acharya, Country President, ICN India.

The program had an Australian judging panel, comprising Joey Cantlin and Monique Hooper. The guests of honour for the occasion were Kate Piper, Scott Piper and Wayne McDonald amongst many well-known Indian celebrities, fitness and fashion influencers and sporting VIPs. The event had more than 75 categories—for teenage boys and girls and men and women of age 50 and above. 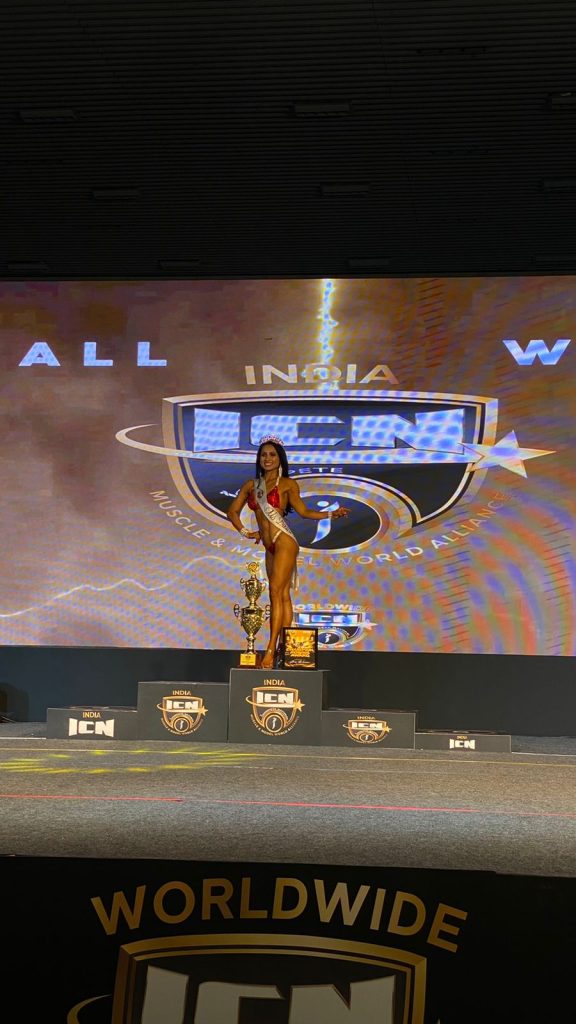 On this occasion, Mr. Jay Acharya – Country President, ICN India commented, “As they say, Born natural, compete natural. ICN is here for athletes wanting to take the natural path, we respect all athletes, and believe there should be a platform for natural athletes.” 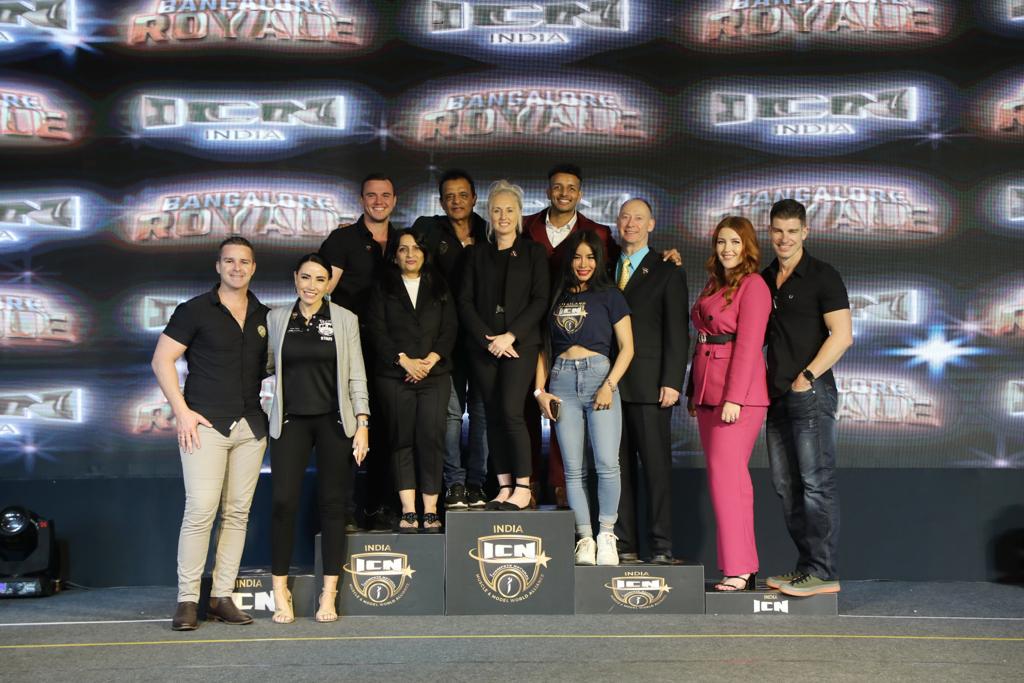 The winners of ICN Bodybuilding show are the following:-

ICN is known as the ‘Technology Leaders’ of natural fitness modeling and body-building. At present, they have a presence in 88 countries and are growing with more than 31,000 members worldwide. When you become an ICN member, you are helping ICN develop, and advance, the sport of natural competitive fitness and physique sculpting.