This Christmas Be High On Food

The festive season is in and we all have a friend who knocks the door just to ask about the headrush.

So this time rather than getting the kick from being drunk choose to feel high on food. Not getting us?

Scroll down below to see what we mean: 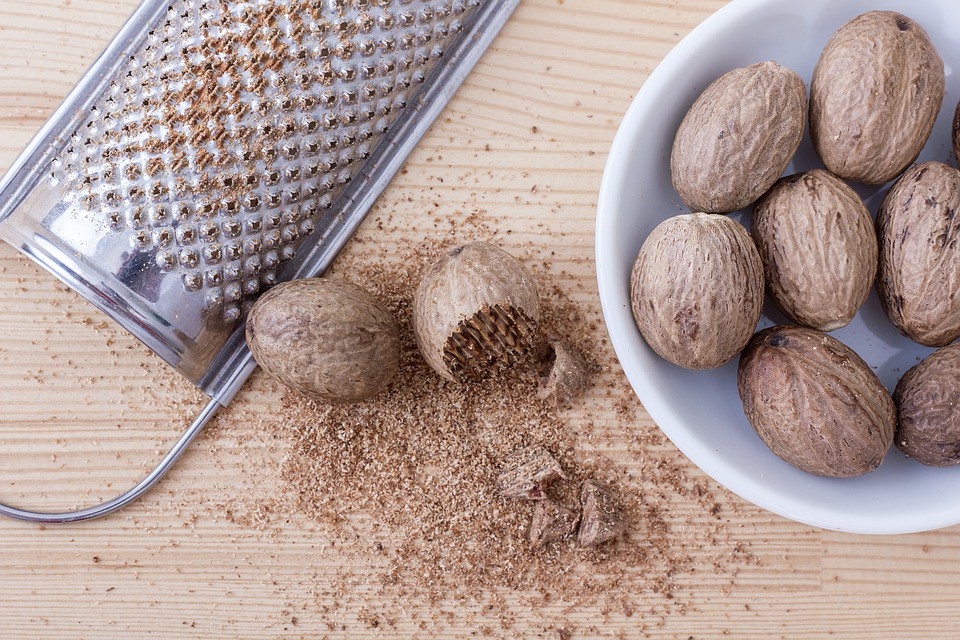 The favourite spice of the winter season, Nutmeg has myristicin that affects the Central Nervous System of the body, increasing the production of stress hormones that leads to hallucinations and a feeling of being drugged. Quite dangerous if taken in excessive quantity while gives you a warm feel if consumed in an appropriate amount. 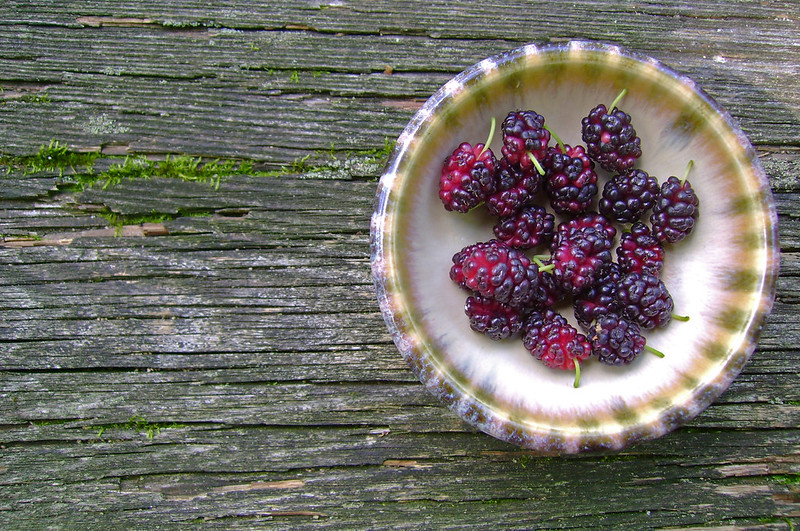 Eating the unripe mulberries instantly targets your nervous system and stomach. If you are up for the risk, you can eat a few berries and feel the kick in your body. However, sometimes it upsets your stomach very quickly and causes dehydration, so beware! 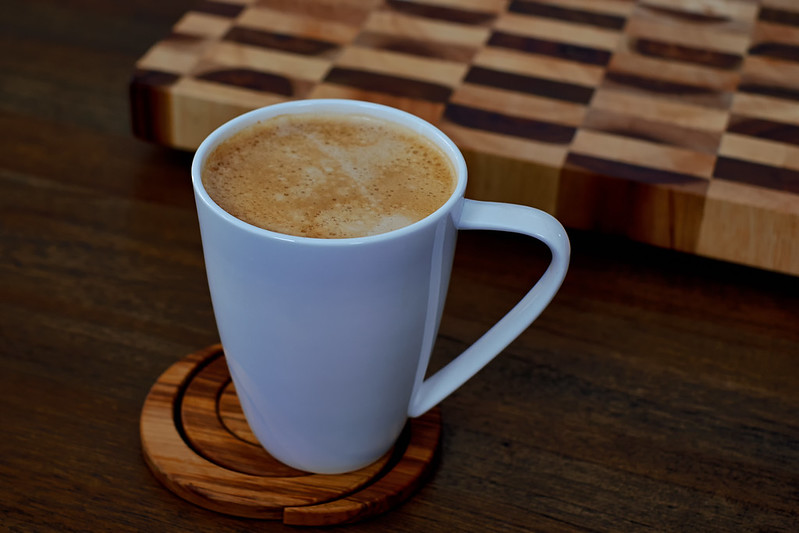 We all know that caffeine is a cure for drowsiness, however, it increases your heartbeat and gives you a frisky feel when you increase your dose. And the worst combination is caffeine+alcohol. Never ever think they will cut each other, sometimes it can cause severe impairment to your brain cells. 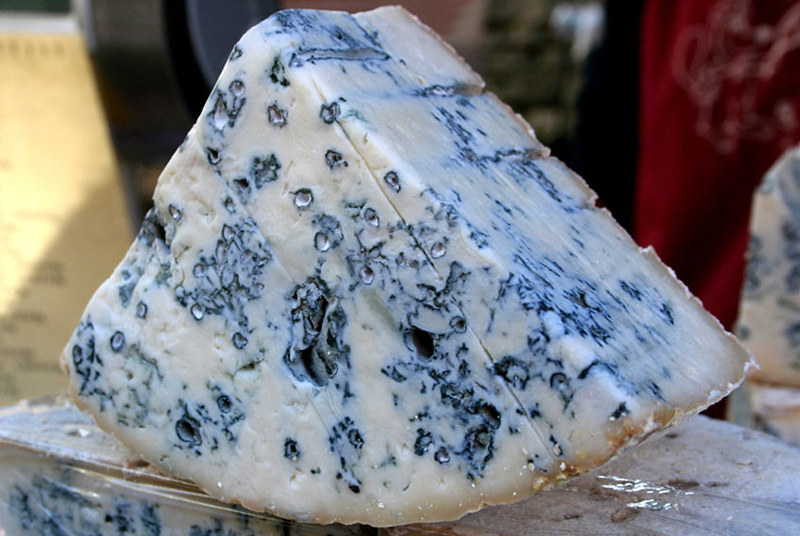 Blue Cheese does not give you an instant rush, it creeps up on you slowly, first calming your body. Its soothing effects are perfect during the stress hours (Ain’t all cheese do that?) but if you don’t stop your munching after some time, blue cheese starts giving you a sinking feeling which is quite scary. 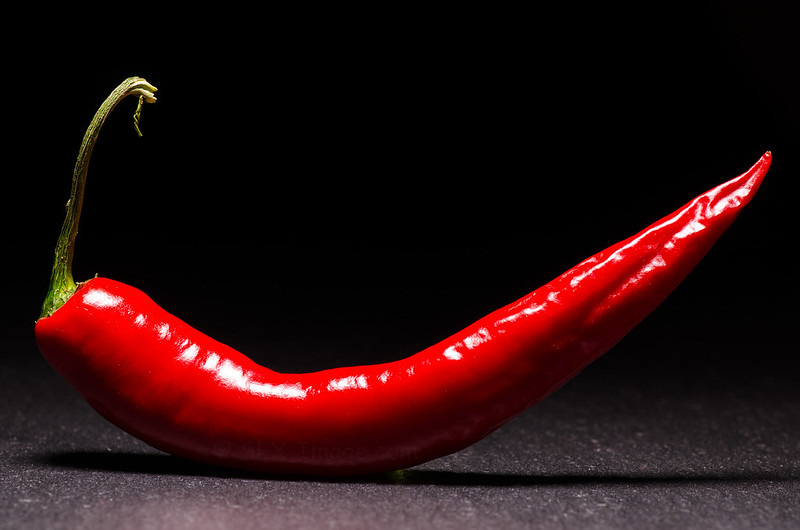 Chillies belong to the family of Tobacco and have a mild effect on the brain. Also, when you eat chillies, you get an endorphin rush which can give you a sudden hit. In some cases, overconsumption of chillies has also led to numbing of the sensory organs for quite some time. Also, I am pretty sure that too much chili will not feel so great the next morning.

However, rather than risking yourself in the name of headrush and enjoyment, spend your holiday in a sensible way! Merry Christmas!