Richa and Neha are Getting Married. You are Invited.

EORTV’s, I Love Us 2 to showcase the first lesbian wedding on screen 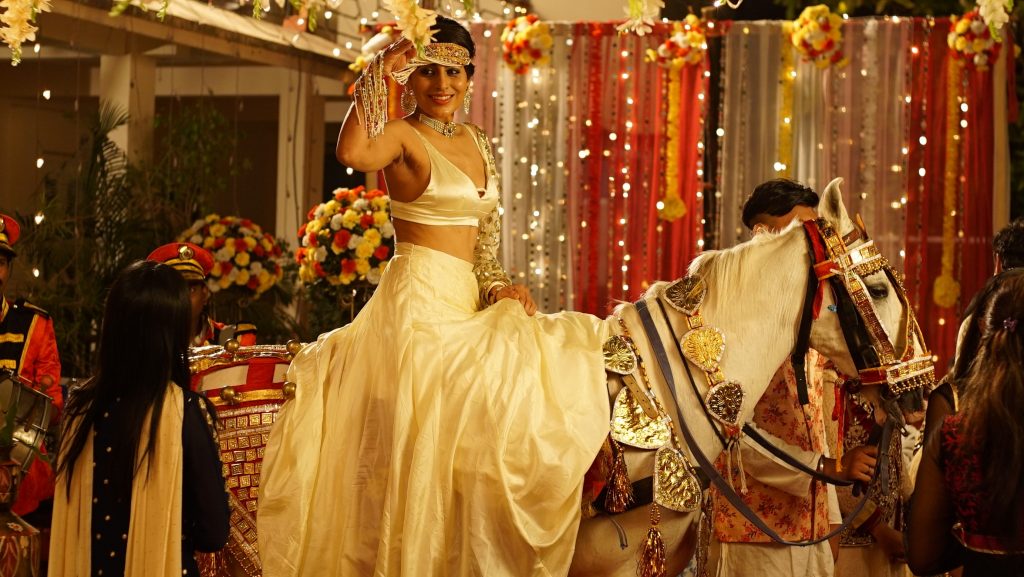 Actors Roaleey Ryan and Supyarde Singh will be seen opposite each other in EORTV’s I Love us 2. The first season starred Ali Merchant, Ashmita Jaggi and Harsha Chopda which was very successful and the fans will now be able to watch a drama packed season 2. The series will be streaming live on EORTV soon. Directed by Deepak Pandey and produced by Falguni Shah (Dreamzz Images Studio).

I Love Us2 will showcase the two lovers in a wedding sequence, which is a first for Indian OTT content. The story revolves around complex dynamics of same sex relationships. Coincidentally, wedding pictures of a real-life same sex couple Abhishek Roy and Cheitan Sharma from Kolkata have gone viral. EORTV celebrates similar success stories on screen to fuel an inclusive society in the country. 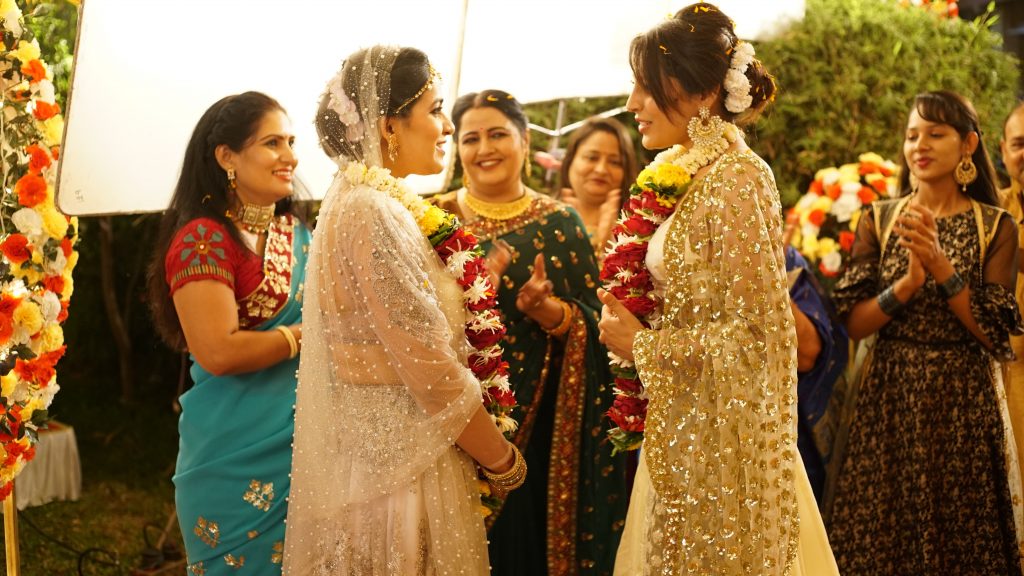 Director Deepak Pandey said, “We had a great time shooting for I Love Us 2. Talking about the marriage sequence, I don’t think we have seen a lesbian marriage come to the forefront in Hindi cinema or even on OTT. We wanted to show its a normal act of love between two people of the same sex who eventually decide to spend time with each other all their life and seal the deal with a wedding. It was surreal to shoot the wedding sequence and I’m sure it will arouse a lot of emotions in the audiences when they watch it.”

Roaleey Ryan shared, ” Getting a platform to showcase one’s talent & take on challenging roles is every actor’s desire. I’m happy that my second release turned out to be on such a notable platform & with an amazing director. The role was challenging & one off a kind but my co-actor & director made it easy to shoot. It’s always a challenge to do the second season of a highly acclaimed show. I’m nervous how the die-hard fans of the first series will react but I’m more than confident that they will accept us & our beautiful story of love, emotions & bonding. 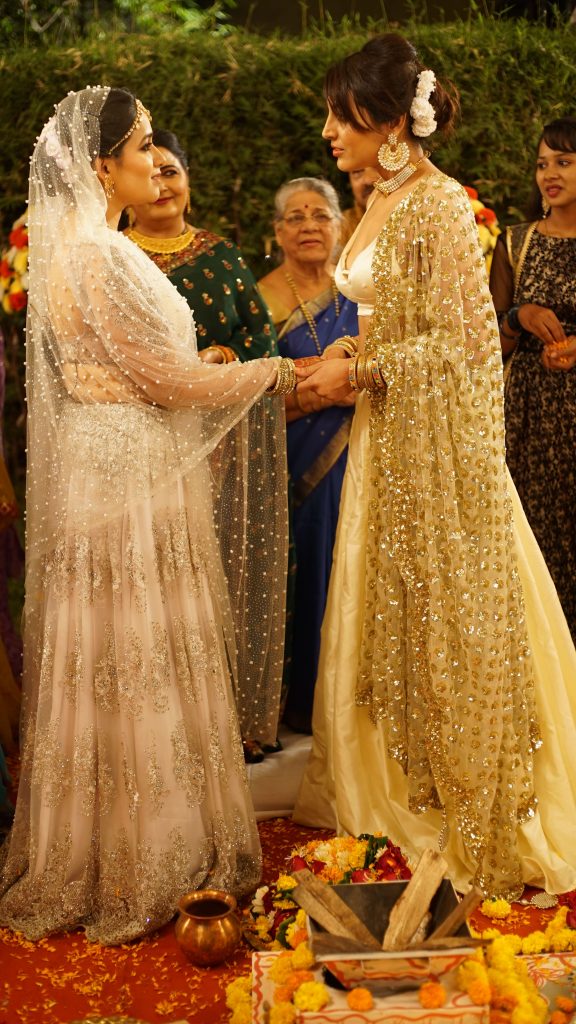 Supyarde Singh said, “The first season of the show has witnessed a massive fan following and an extremely positive response. I am really excited to be the Pivotal part of the *Season 2 of I Love Us*. The story and concept are very unique, which has never been shown before in Hindi cinema. Keeping the sentiments and feelings of LGBTQ Community, I have put in my heart and soul to be seen as one amongst them. I am also very thankful to our Director Deepak Pandey Ji for showcasing this unique concept in the form of a beautifully unique love story touching lives and hearts of millions of people.”

EORTV is a premium video streaming app that offers thousands of hours of premium, exclusive and original content. Users can view Web series, Music videos, LGBTQ originals and short videos. The app focuses on making content which caters to the careworn community in the society.

You can download the EORTV App on IOS and Google Play