Singer-Songwriter and Performer Simantinee Roy’s newest foot-tapping original is ‘Awaara’. After the success of her independent musical releases such as Manchala Mann, TereSaath, Ki NaameDaakbo, and Brishti her newest independent musical release will make you happy and get you grooving. The storyline of the video complements the lyrics and it portrays a transformational journey. 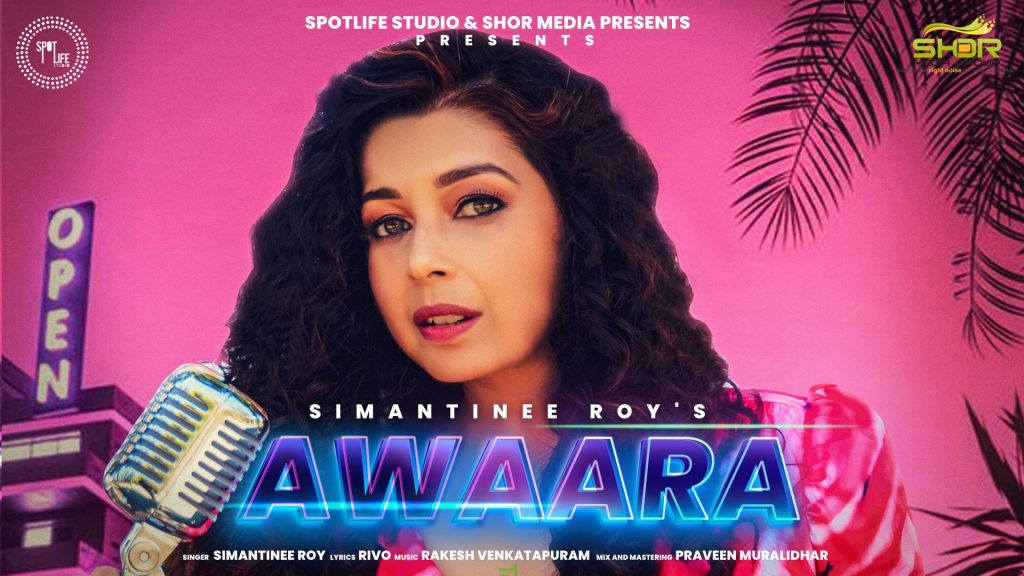 “Life is like a groovy melody”, says Simantinee Roy- a former Miss Tripura, Miss Photogenic – Miss East India. She believes in experimenting with different music genres and tries to always come up with something new for the audience.

Awaara is written by Rivo, the music is composed by Rakesh Venkatapuram. 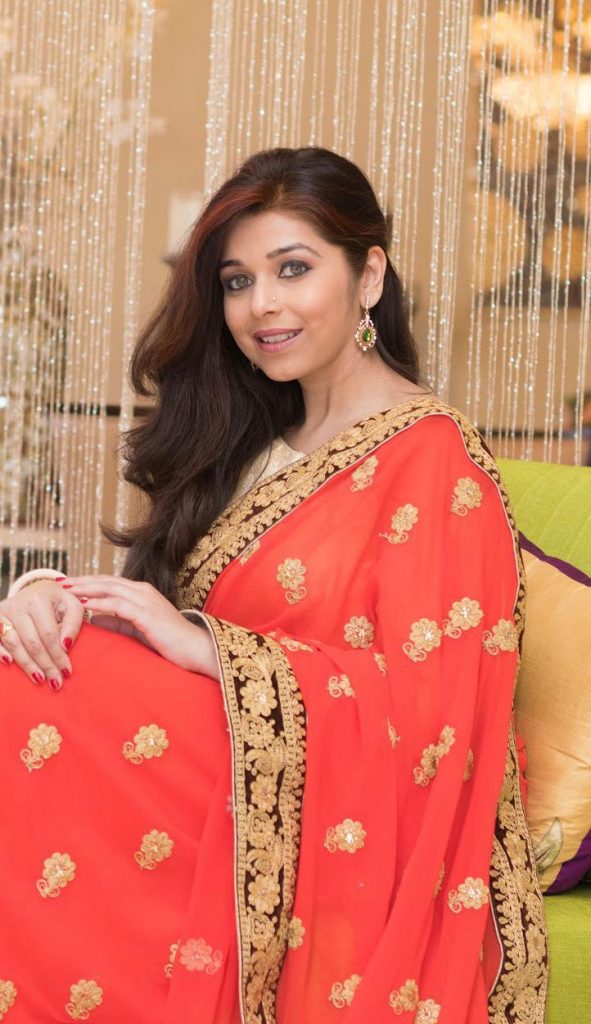 The interesting part is the discussion about this song started in Seattle when Neha Kakkar’s band was performing during the North America Tour. Later the song was conceptualized in San Francisco Bay Area, written in Kolkata, music was composed and produced in Hyderabad, mixed and mastered by Praveen Muralidhar in Bangalore. Although more virtual collaborations started during pandemics, Simantinee has been collaborating virtually like this way much before the pandemic. Its’ a digital stage and she strongly believes in leveraging the power of the digital world.

Awaara, is a foot-tapping number that everyone would be able to groove along with irrespective of their age

This September, Choose Caim by årelang™ for PCOS Awareness Month