What’s an adventure film without some fun? Disney’s Jungle Cruise has been hailed as a visual marvel globally and Indian fans of Dwayne ‘The Rock’ Johnson and the multi-faceted Emily Blunt can now finally watch this adventure fantasy film on the big screens. What makes the film more fascinating are the different characters that have elevated the film as a fun-rollicking ride that will be remembered. British actor, comedian, writer, and presenter Jack Whitehall play the character of Macgregor Houghton, the younger brother of Dr. Lilly Houghton (Emily Blunt), who joins the researcher and the skipper on their mysterious expedition down the Amazon Forest.

Speaking of playing the part so closely with the actress Emily Blunt, Jack Whitehall quips, “We have the wonderful Emily Blunt playing MacGregor’s sister, who is amazing. She’s an actress who I have admired so much in so many of her performances. I think she’s so talented and brilliant. What’s so weird is that our backstory is basically the same. We’re from exactly the same part of London, and our schools were next to each other. We went to the same sports club. Our mothers have met each other, so us playing brother and sister just seems so right. Hopefully, we can transfer that connection onto the screen.”

He further talks about The Rock himself, “Dwayne Johnson is an absolute hero. He’s such a professional. He’s so generous as a performer. He’s got that star quality. When you watch him in a scene, he just has that X-Factor that people talk about, and the minute he walks into a room or onto a set you know that he’s there. He has this amazing, gravitas, but then he’s also really funny. He doesn’t take himself seriously, and he’s just a great person to work with. I’m really spoiled with those two. It’s very exciting to be working with both of them.” 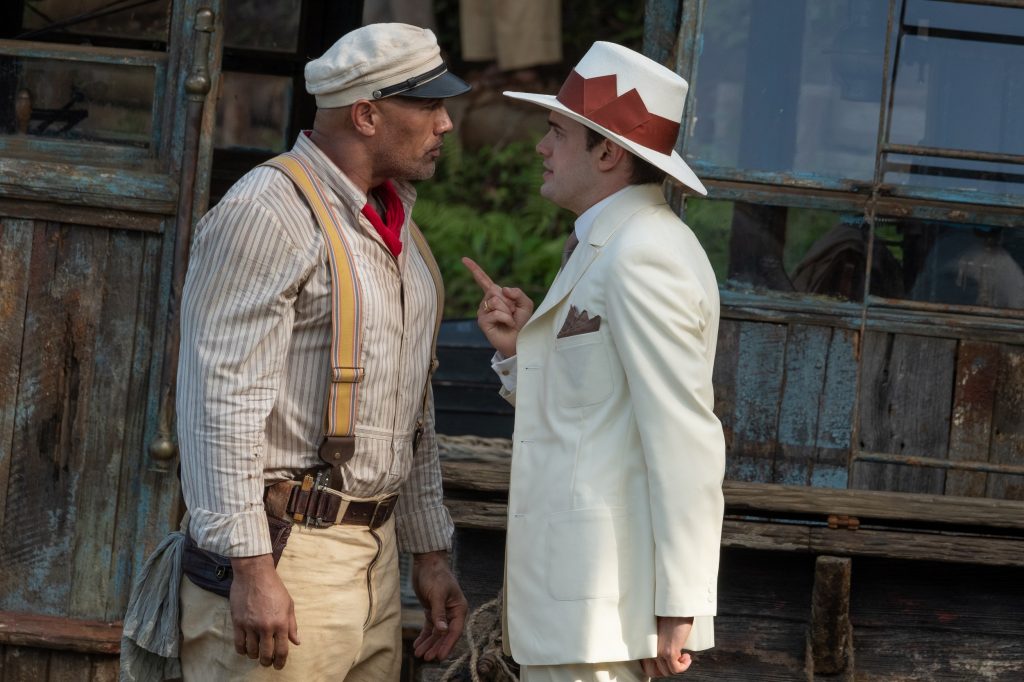 Whitehall seamlessly plays out the dapper MacGregor who likes to enjoy the finer things in life. It’s all about stylish fashion, fine dining, and elegant living—even in the middle of the rainforest. So, this would be mighty interesting to see how that turns out for him!

India votes to change their voice!