AirAsia India Spokesperson said “In light of the ongoing crisis in Ukraine, AirAsia India is proud to continue working with the Ministry of External Affairs and the Government of India. Following our repatriation efforts in Suceava, we are united in our endeavor to bring back 170 of our fellow Indians from Budapest, Hungary to New Delhi, India.” 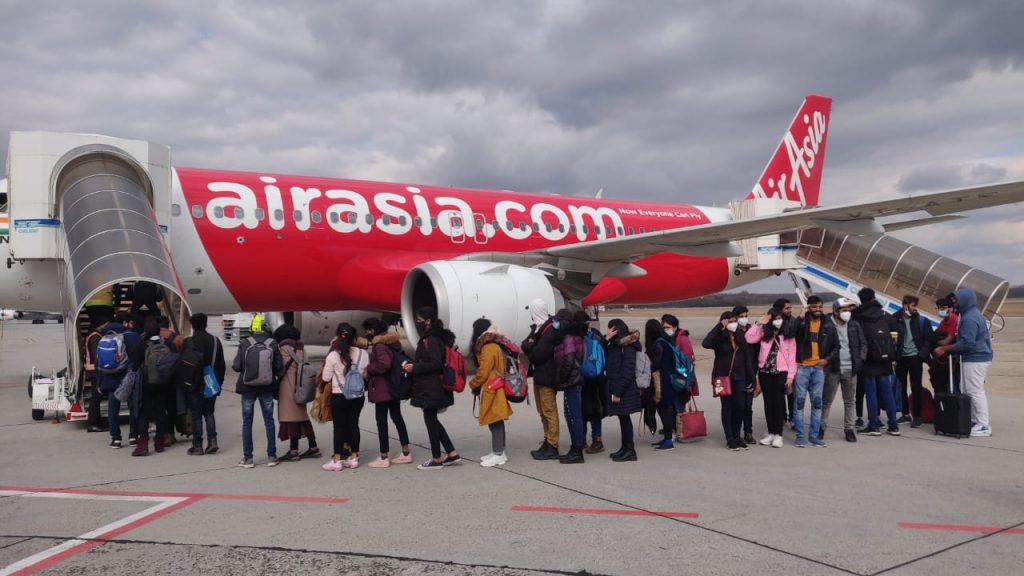 ”The AirAsia India repatriation flight departed at 1742 Hrs(IST) from Budapest, Hungary and operated via Dubai to arrive safely in New Delhi, India at 0230hrs(IST) today”, the AirAsia India Spokesperson added. 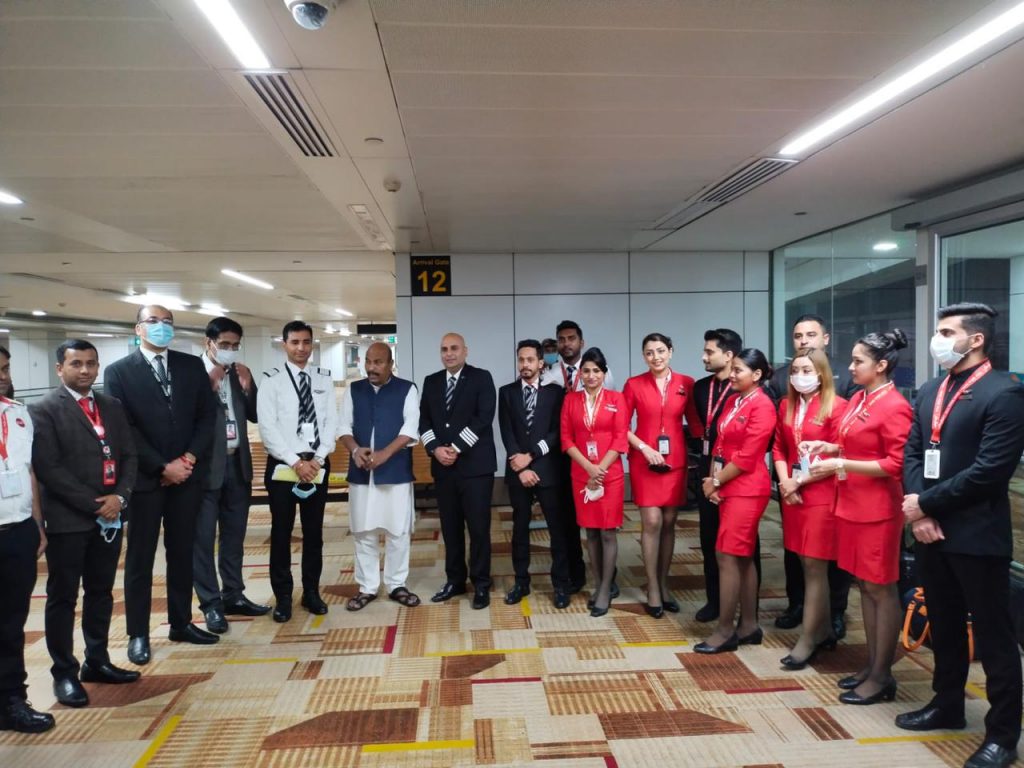 Is women's empowerment as meaningful in rural areas as it is in modern cities?