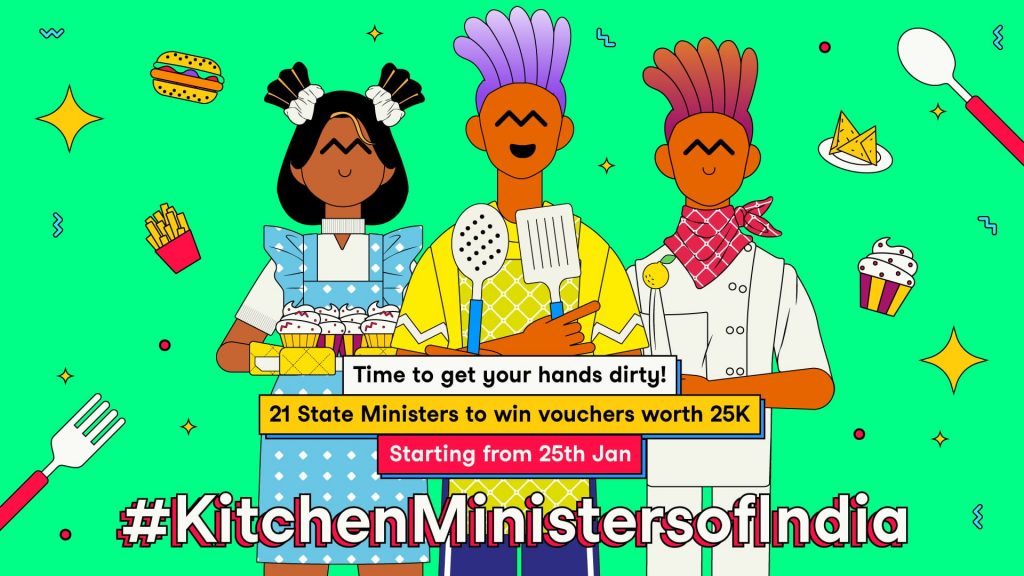 Moj, India’s number one short video app, is all set to launch its first ever cooking competition, Kitchen Ministers of India, across 21 states in India. This unique digital hunt gives Moj users a chance to present traditional delicacies from their states and bag the title of ‘Kitchen Minister’ of that state. The month-long campaign, starting January 25, will give foodies an opportunity to showcase their talent not only on Moj but also to a panel of celebrated chefs – Sanjeev Kapoor and Ajay Chopra. 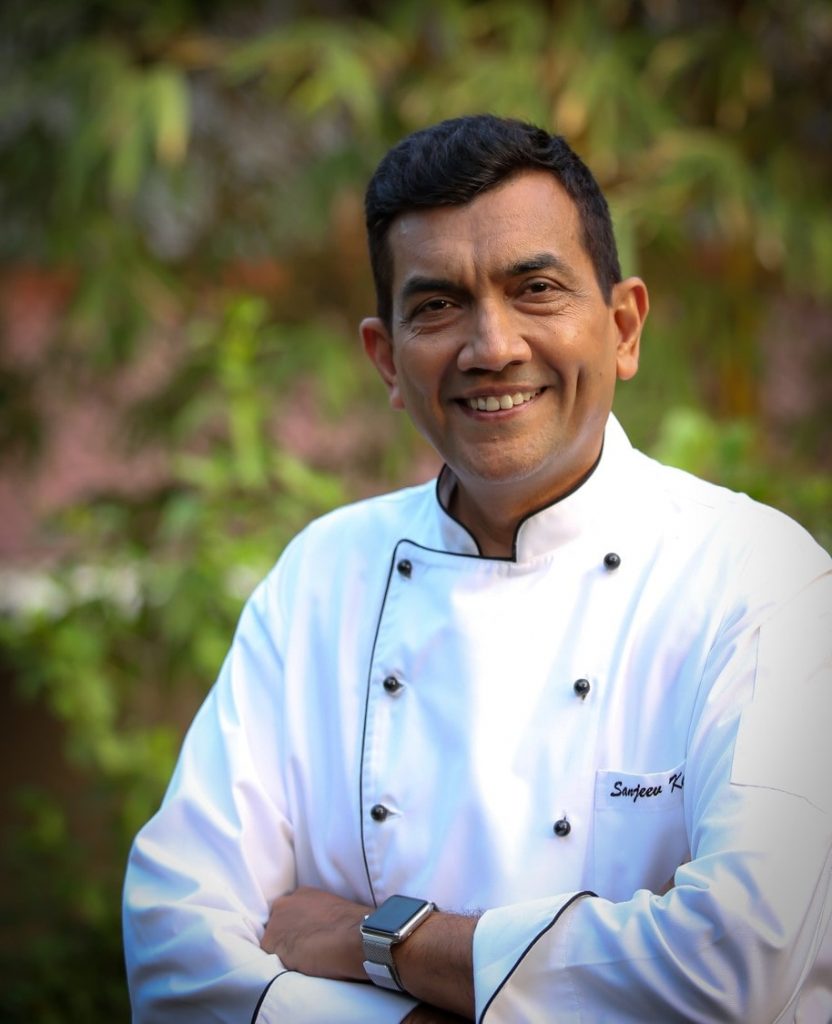 Each participant will be required to prepare one traditional dish that truly represents the heart of the culinary culture of their state. Through the one month competition, Chef Ajay Chopra will also mentor the participants by sharing tips on how to master the traditional recipes and present them through videos. For each state a designated Moj influencer is assigned such as  Pranavi Manukonda from Telangana, Naveen Singh from Uttar Pradesh, Divya Upadhyay from Madhya Pradesh, Ann Sindhu Johny from Kerala, Renuka Kumaravel from Tamil Nadu amongst others, who will be promoting and also participating in the campaign.

On launching the campaign, Shashank Shekhar, Sr. Director Content Strategy and Operations Moj said, “Since the lockdown, when almost everyone experimented with cooking in their kitchens, there has been a drastic rise in food related content where people across age groups shared recipes that were traditional, easy to make or trending. With Moj’s first mega food campaign – Kitchen Ministers of India – we want to put a spotlight on the talented home-chefs from the Moj community across different states of India. It’s an amazing opportunity for short video food creators to get guidance from the master chefs like Sanjeev Kapoor and Ajay Chopra. We are sure that this fun competition will see some unique recipes and styles defining Indian food culture in its entirety.”

Commenting on the competition, Chef Sanjeev Kapoor said, “The food culture of different regions within India can be defined by its traditions, history and beliefs. I am excited to be part of Moj’s Kitchen Ministers of India and witness the new-age renditions of traditional recipes across the nation. The participants will be judged on their skills and ability to creatively present their local delicacy.”

Commenting on the collaboration, Chef Ajay Chopra said, “Moj’s Kitchen Ministers of India is one-of-a-kind digital cooking competition that is based on the video of the recipe, technique and creative presentation instead of the judges sampling the dishes. I am thrilled to reconnect with our roots and discover different cooking styles through mentoring India’s budding home-chefs.” 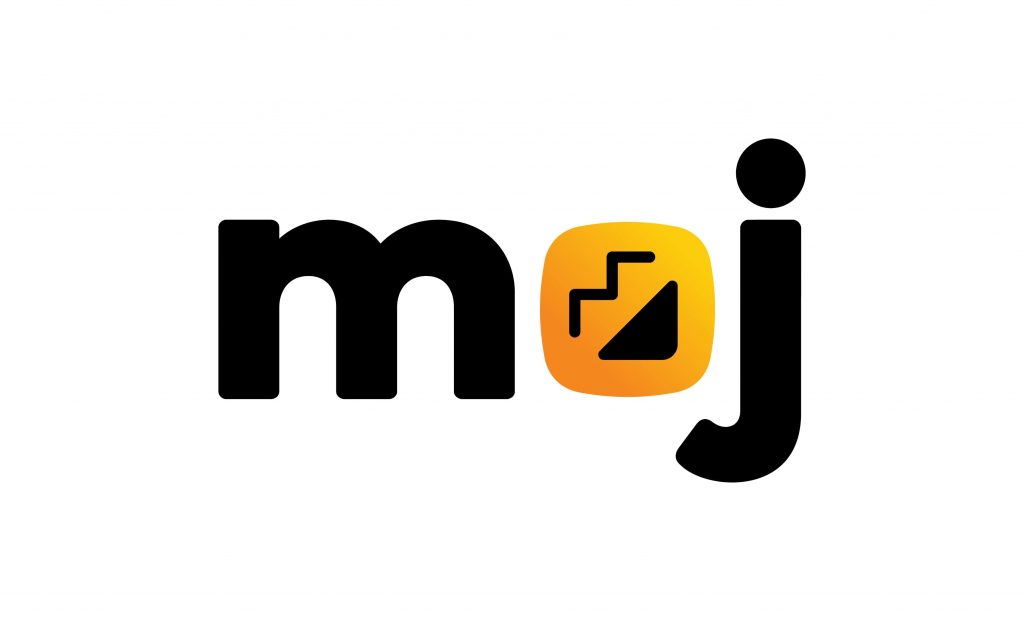 With the highest monthly active user base of 160 million, Moj is today India’s #1 short video app. We take pride in providing our talented community of artists a platform to express their creativity and inspire millions of people. Moj has an easy UI and new features being introduced regularly for an exceptional social experience.