Men and Women’s Health On Stake

Researchers from pharmaceutical company Pfizer, healthcare research firm Kantar Health and Alvarado Hospital in San Diego, California, USA, carried out a study. According to the study, erectile dysfunction (ED) impacts work productivity, absenteeism and a decrease in health-related quality of life in men.

ED is defined as a difficulty in achieving or maintaining an erection during sexual activity over a period of at least three consecutive months.

Published in The International Journal of Clinical Practice, the study was conducted on 52,000 men aged between 40 and 70 from Brazil, China, France, Germany, Italy, Spain, the UK and the US.

The findings revealed that ED is a prevalent concern among men, closely linked with loss of work productivity. 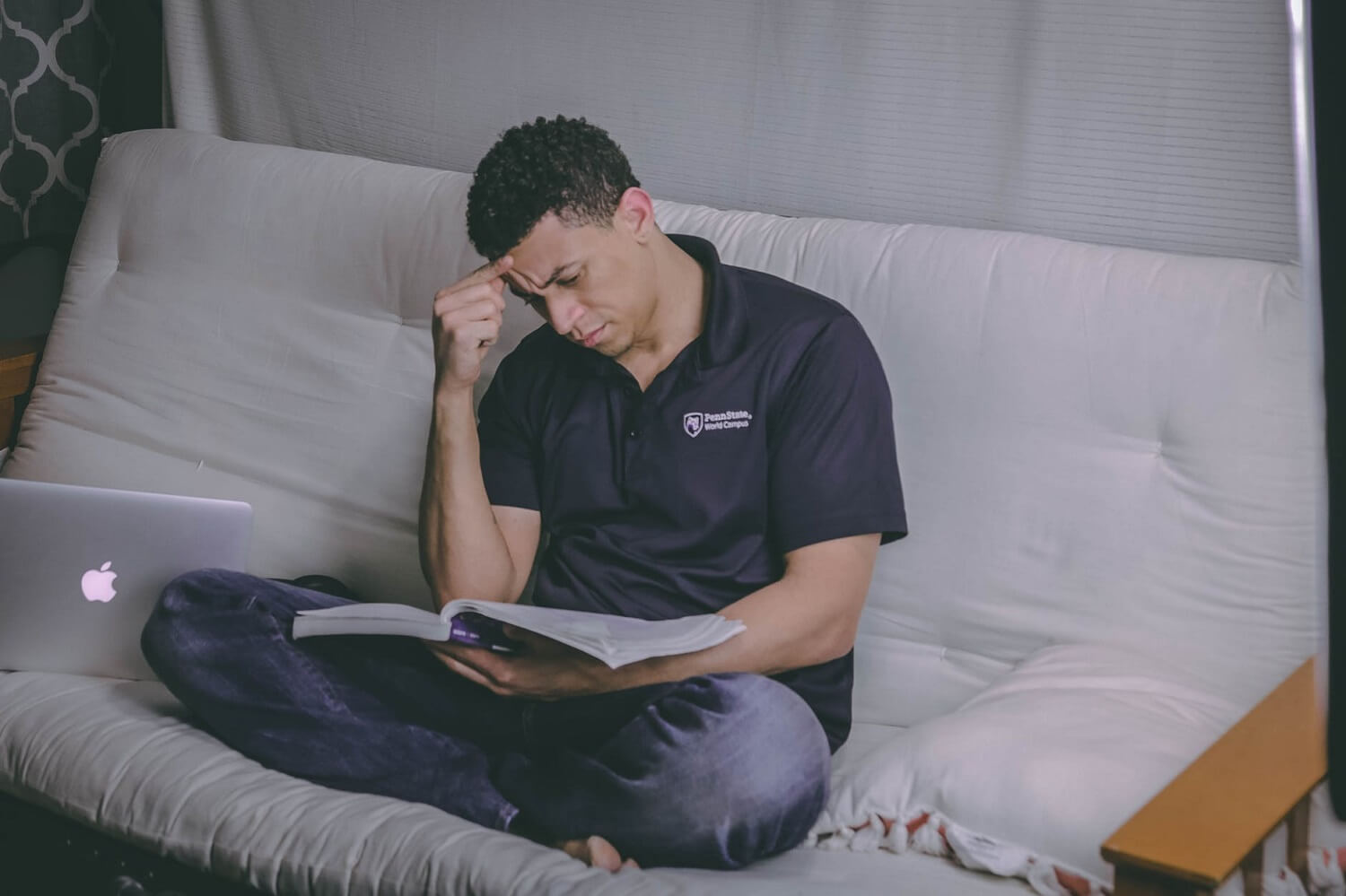 On the other hand, another study by the Johns Hopkins University, US, suggests that stress leads to a greater memory decline and raises the risk of Alzheimer’s disease among the middle-aged women.

The findings were published in the International Journal of Geriatric Psychiatry and shows that stress hormones affect the brain health, with higher rates of Alzheimer’s disease in women.

According to the Alzheimer’s Association, one in six women over the age of 60 have Alzheimer’s disease, globally. At present, there are no proven treatments that prevent or halt  the progression of this disease. Even though one can’t get rid of the stressors, you can adjust to the way of responding to the stress which can have a real effect on the brain functioning.

For the study, Professor Cynthia Munro and her team used data of over 900 participants, 63 per cent of the participants were women who were at an average age of 47. The researchers suggested that the ongoing stress has a negative impact on brain functioning than distinct traumatic events.

During the study, participants were asked if they had experienced any traumatic events or life experiences in the previous year. Although both of these things are stressful, one is associated with the kind of trigger many people never experience, while the other is everyday stress which is experienced by everyone.

The participants’ memory skills were also measured, as they were asked to remember 20 words spoken aloud to them by testers. Between the visits, the number of words that participants could remember dropped. It was found that stressful life experiences were correlated with higher rates of poor performance on the memory testing.

The study also suggests potential treatments which is given by the World Health Organization. Their latest guidelines recommend general lifestyle improvements like increased exercise, balanced diets made up mostly of plant-based foods, and minimal alcohol consumption. This will allow older women to live fuller and be more productive. 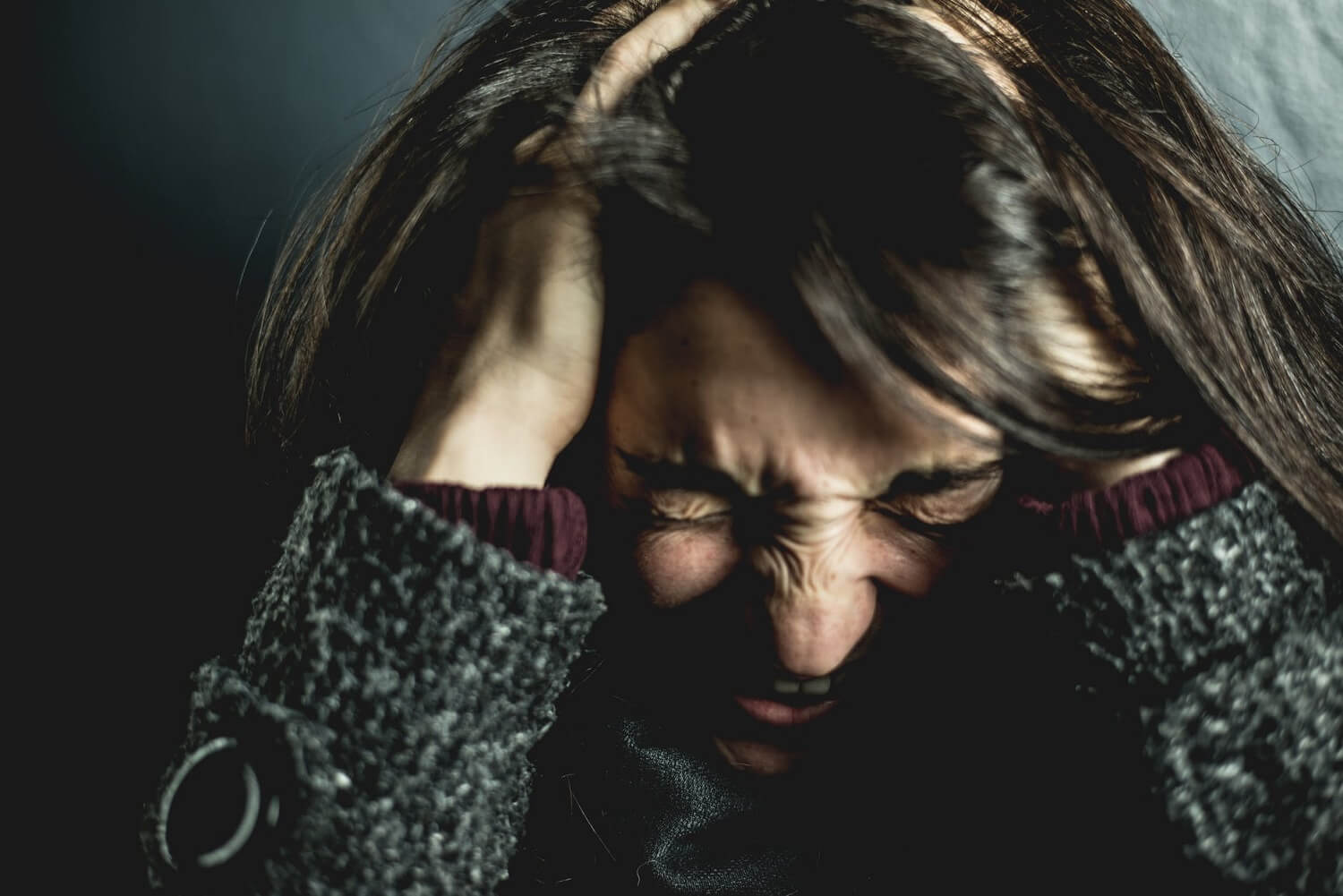 ‘Conflict of Interest’ Against Rahul Dravid