It is not hidden from the world that global icon Priyanka Chopra shares a strong bond with her in-laws. She is often seen praising her new family and putting pictures with them. The Jonas family is also seen showering their love on Priyanka, sharing pictures of their family gathering where everyone seems to enjoy a lot.

Today, Priyanka’s father in law Paul Kevin Jonas posted a collage in which the actress is looking adorable, hugging her mother in law Denise Jonas. Sharing the photo over his official social media handle Kevin Jonas wrote, “Sometime you just need to stop and take in the moment.#happinessbegins.”

Sometime you just need to stop and take in the moment. #happinessbegins

Priyanka Chopra is currently enjoying her time in Miami with her husband, Nick Jonas’ family, where the Jonas brothers have started their ‘Happiness Begins’ tour earlier this week. As the Jonas brothers are winning everyone’s heart with their mind-blowing performances, Priyanka along with Sophie Turner (Joe’s wife) and Danielle Jonas (Kevin’s wife) is spotted vacationing around. The Jonas brothers wives trio seem to have named themselves as Jsisters.

Priyanka is also sharing the glimpses of backstage scenes and her fun time in Miami before coming back to India for the promotions of her upcoming film ‘Sky is Pink’.

Family.🥰. #HappinessBegins sold out tour!! Crushed it! So proud of u guys! @jonasbrothers @nickjonas @kevinjonas @joejonas 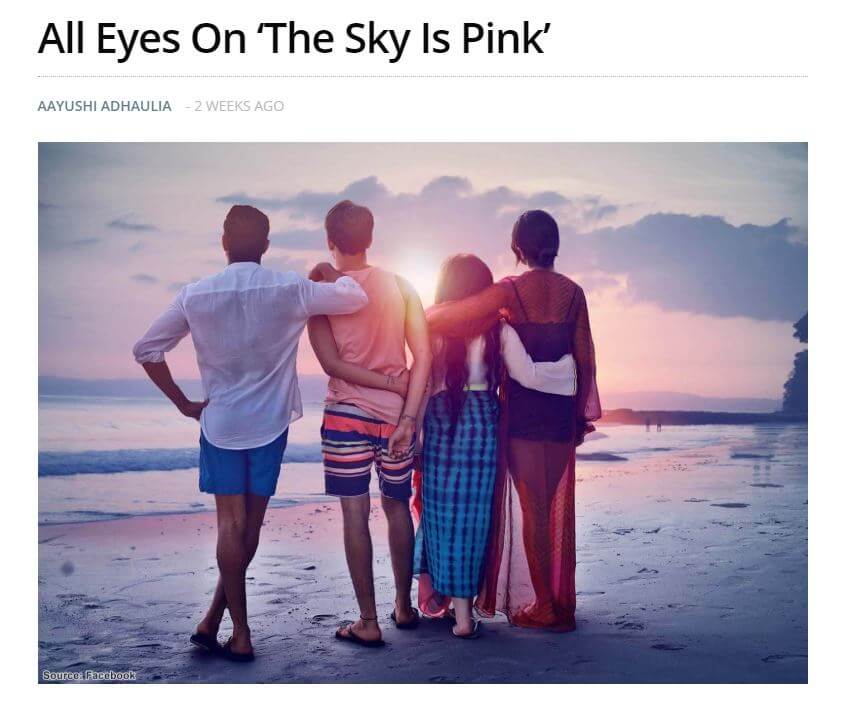