“I have managed to get into Jackie’s and SRK’s club, playing a baddie”, says debutant actor Lakkshey Dedha

Striking a fan base well before the release of his first film is not quite a mean feat. But adulation is not new to Lakkshey Dedha – the youngest Mr India title holder ever. He has been one of the most celebrated names in the world of fashion in the last few years. And while good looks are clearly his most noticeable asset, evidently his choices are brave, to say the least. We are referring to his choice of debut – a character with grey shades in a film that is creating a lot of noise. 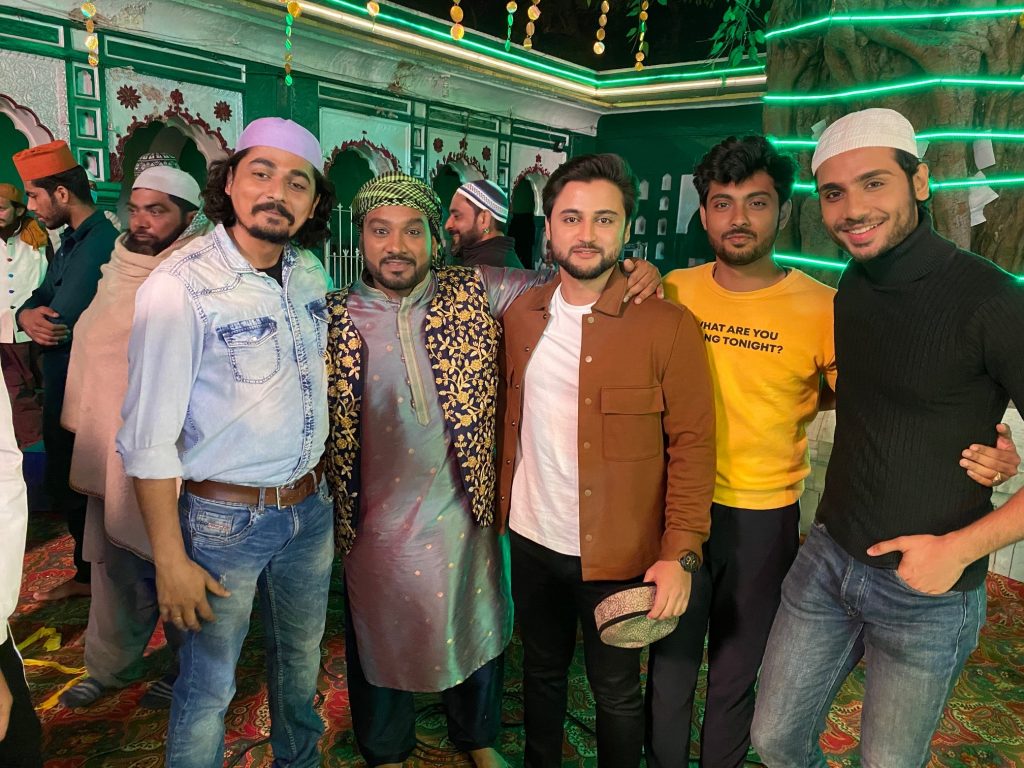 Dubbed as Bollywood’s hottest find of 2022, Lakkshey started getting film offers soon after he won his Mr India and Mr Grand International titles. But what got him to move from the ramp to the silver screen was Karan Razdan’s Hindutva, where he plays a baddie. Why a baddie we asked. “It was just too interesting a character to say no to. The way Karan sir has created it allowed me to express much more than I could have in a run-of-the-mill good boy role,” reveals Lakkshey. The young actor can help but thank director Karan Razdan for considering him for the role as he believes it is a rather important film. “It has been an overwhelming experience working with Karan sir. This movie is a passion project and it brings a strong social message that is extremely pertinent in today’s Bharat. It propagates the idea of love, friendship, and brotherhood,” he added. 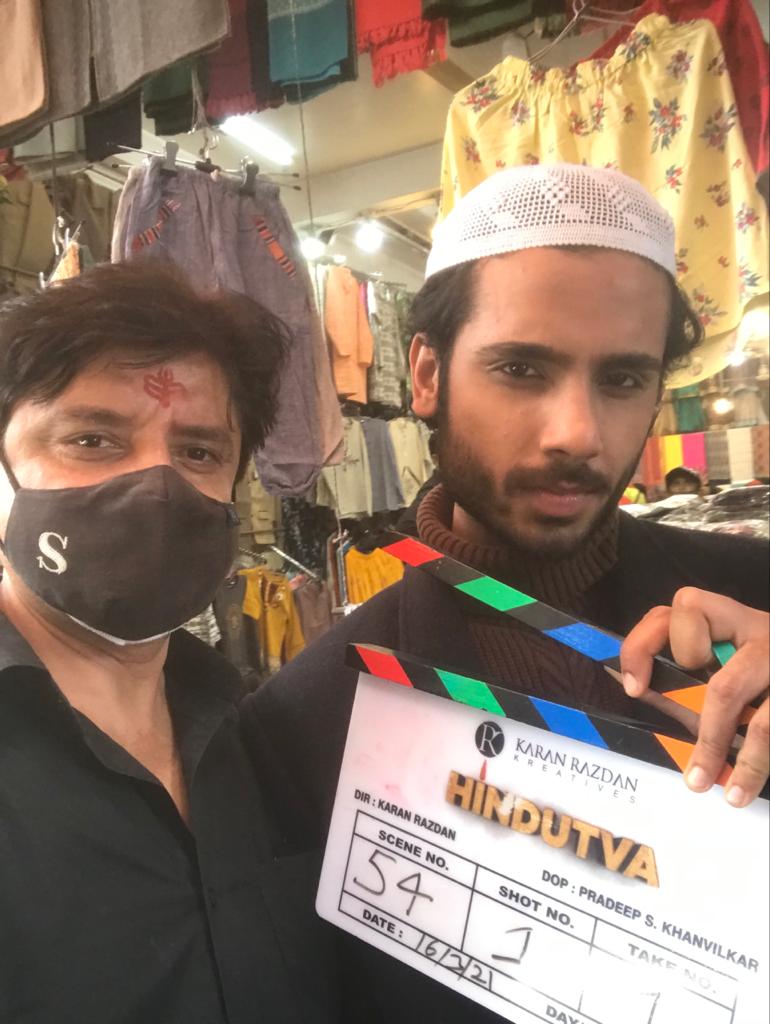 Starting out with a negative role can get risky for an actor, especially if he is a rank outsider. “I think we have evolved as an audience. Today people are looking for performers. Plus, even superstars like Jackie Shroff started as a baddie. Even Shah Rukh Khan, who is one of my idols, struck gold with films like Darr. I think I actually managed to get into a great club!” Lakkshey quips. 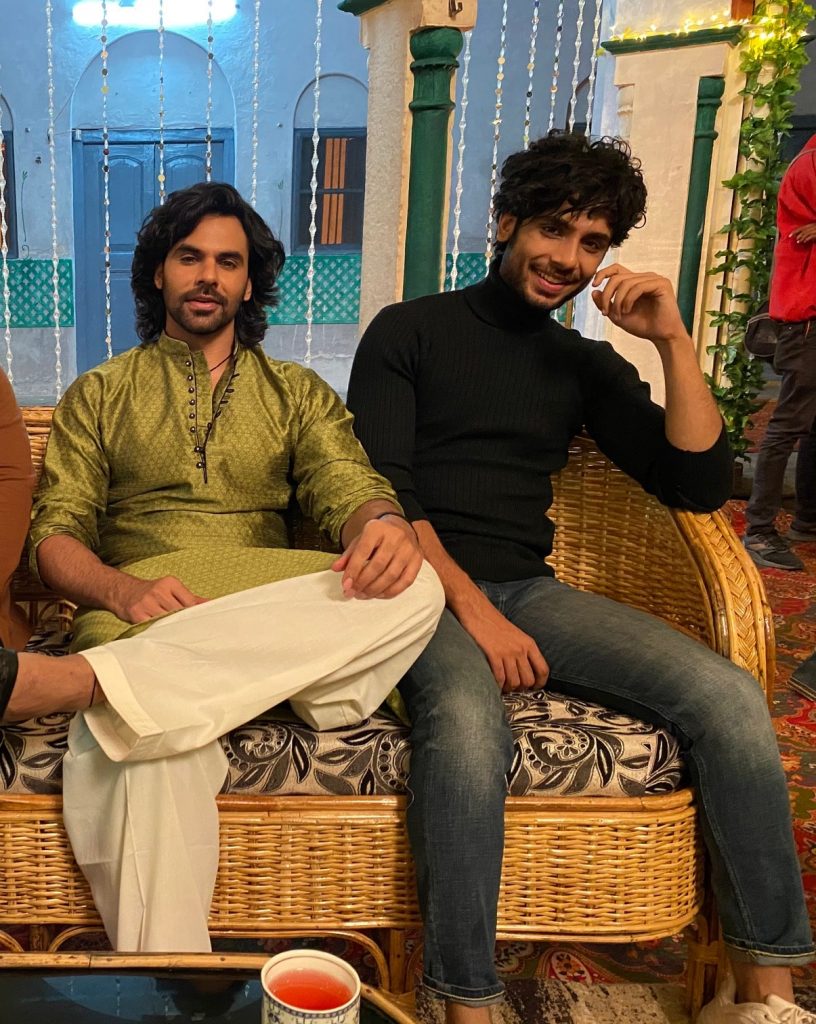 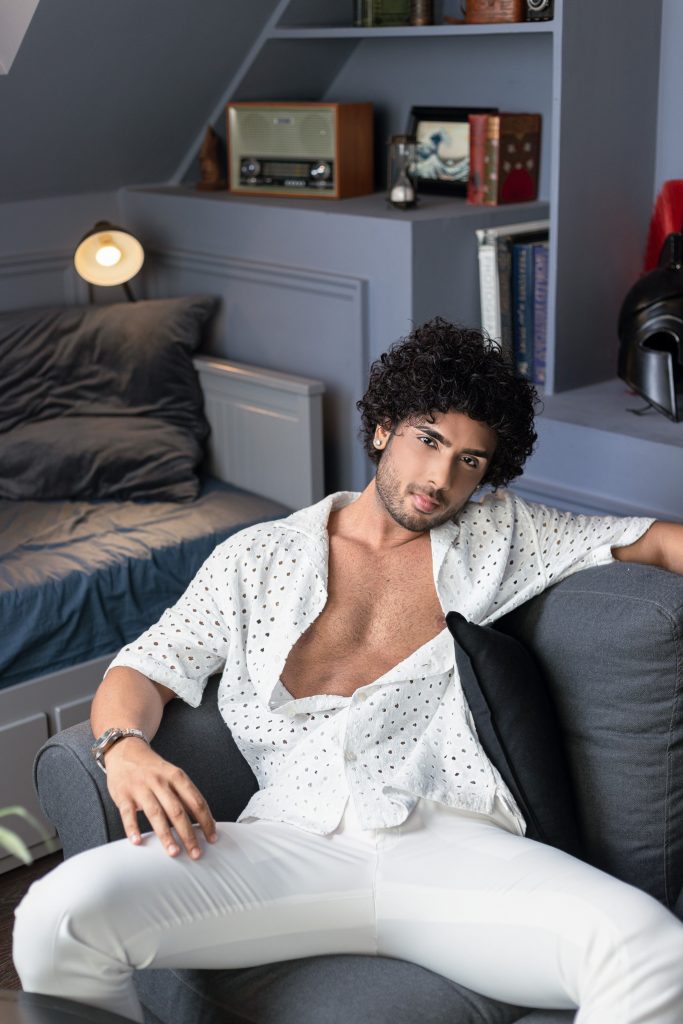 Ultimate List of festival Gifts for your loved ones