From Tuck Jagadish to V, here are 5 movies that prove Nani is one of the most versatile actors out there

Ghanta Naveen Babu AKA Nani is an actor who dons many hats. Apart from being a versatile actor, he is a producer and television presenter. He is one of the best actors not just in the Telugu and Tamil film industry but in the entire Indian film industry as well. With audiences eagerly awaiting any new release of his, fans of Nani could not keep calm as he recently dropped the trailer of his upcoming movie, Tuck Jagadish. The wait to see him pack a punch is just a few days more as Tuck Jagadish is all set to stream on September 10th exclusively on Amazon Prime Video. Ahead of the premiere of this highly-anticipated family drama, here are 5 movies that proved The Natural Star to be a versatile actor. 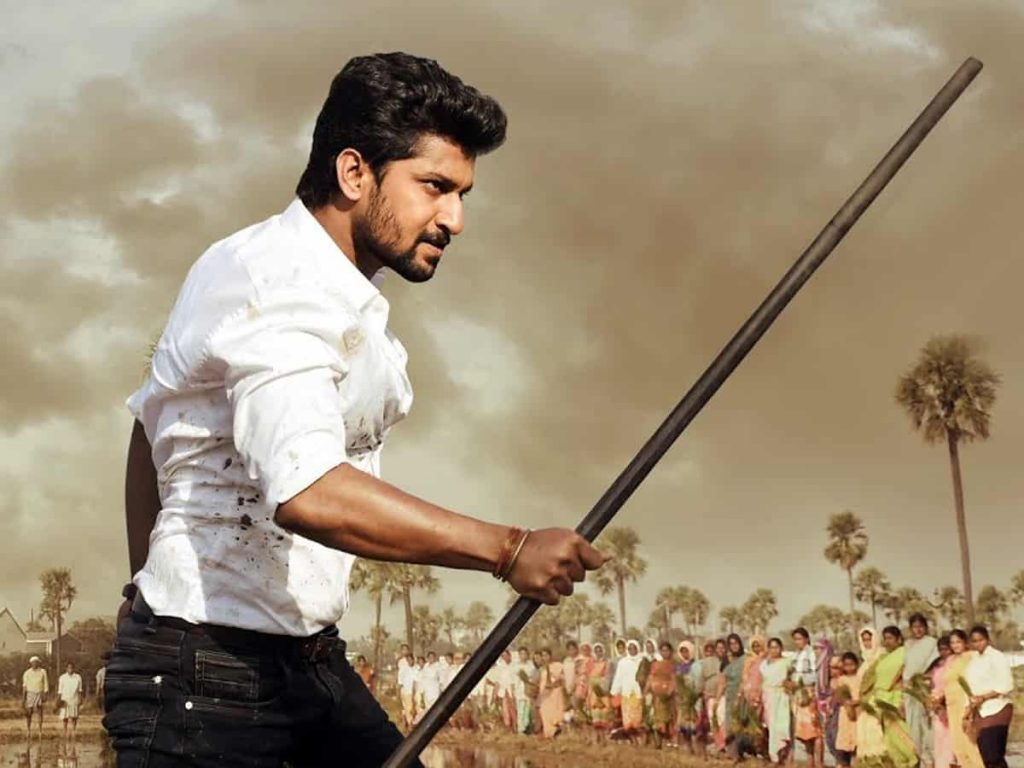 Tuck Jagadish is a Telugu family drama which is directed by Shiva Nirvana, along with Nani, the movie stars Ritu Varma, Jagapathi Babu, Aishwarya Rajesh, and Thiruveer in pivotal roles. The trailer of the movie was well received and much appreciated by Nani’s fans because it showcased Nani in an unusual avatar, as the youngest son in the household who is the protector of his family willing to sacrifice his life for his loved ones. Set in the town of Andhra Pradesh, the story showcases the life of Nani as Jagadish Naidu and the ups and downs he and his family faced highlighting the special bond of a close-knit joint family. 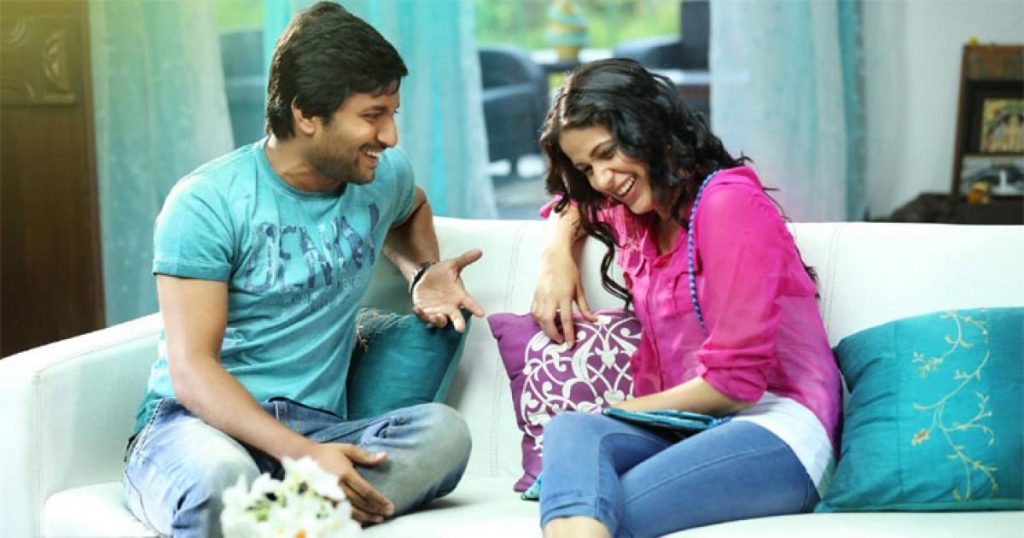 The literal translation of the name of the movie is, ‘You are an interesting man. The movie is also very interesting and is a unique take on romantic-comedy as it showcases a man named Lucky who tries to hide his flaws from his girlfriend. While watching the movie will surely roll on the floor with happy tears because Nani did a phenomenal job of being the clown and made everyone roar in laughter. He even practiced and nailed his minute facial expressions to justify his role as a boyfriend. 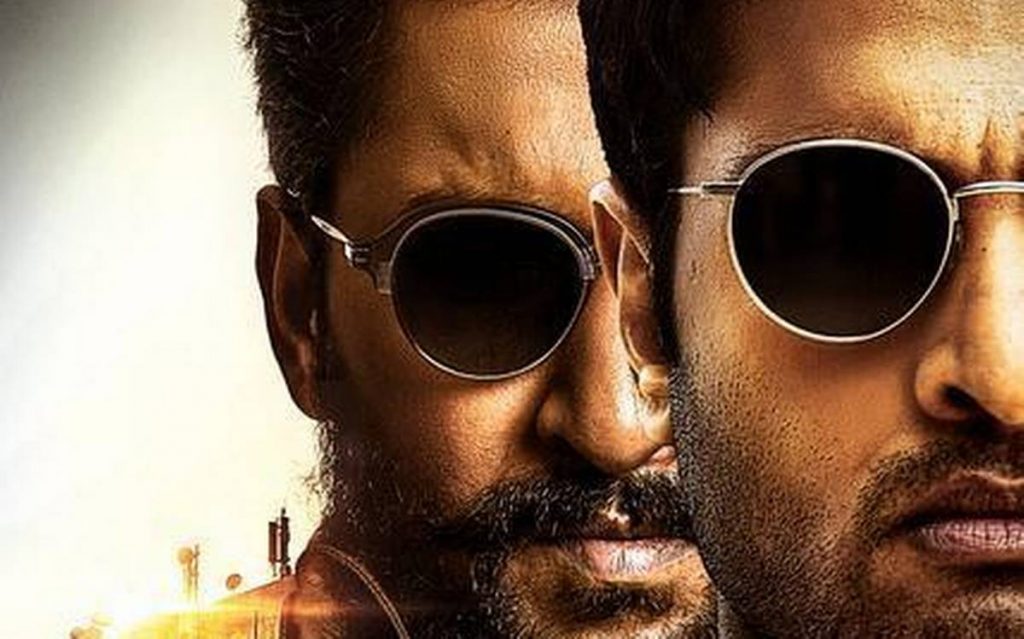 If you are looking for a thriller movie in which Nani will make you sit right at the edge of your seat, then look no further because V is your destination. V is a special movie to Nani as it is his 25th film in a lead role and his first movie as a villain. This movie is a testimony that The Natural Star can be the ‘bad guy’ and can nail that role hard. The movie also stars Sudheer Babu, Nivetha Thomas, and Aditi Rao Hydari in the lead roles. 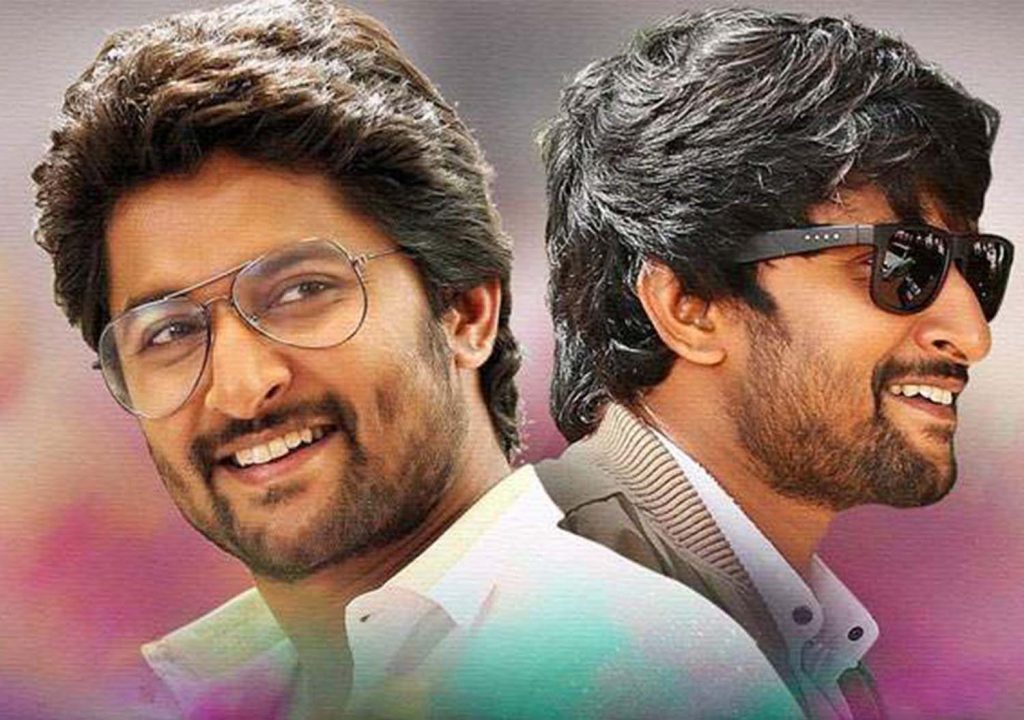 Gentleman is a unique amalgamation of romance and thriller. This movie marked a dual role for Nani and received appreciation from film critics and fraternity for his diverse acting skills, on-point dialogue delivery, and impeccable expressions. Directed by Mohan Krishan Indraganti, this movie stars Surbhi and Nivetha Thomas as the lead actresses. 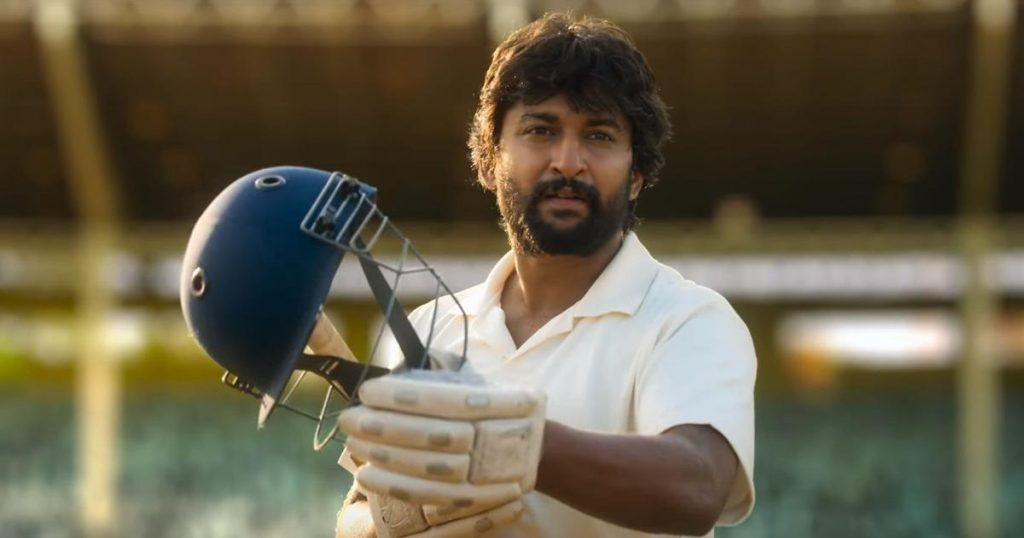 We have seen Nani as the hero, villain, and performing two roles in a movie but Jersey saw him take his acting prowess up a notch and prove that he is one of the finest actors who can take up any role and nail it. A sports drama film. This movie is a hard reality check and portrayed the struggles a sportsman has to go through to achieve his dreams. This movie ticks all the boxes of what a superhit movie should look like. Ani got into the skin of his character and did phenomenal acting in this movie.

So, grab yourself some popcorn along with your loved ones and watch Nani slaying his role in his upcoming movie, Tuck Jagadish on September 10 exclusively on Amazon Prime Video.