Sony LIV’s Undekhi was released last year and received a great response for its interesting storyline. Actor Ankur Rathee who played an ensemble lead role (Daman) is back on sets for the shoot of Undekhi Season 2. The first season of the show was based on true incidents and depicted two opposing classes of society- the power-drunk influential people who think they can get away with anything and the oppressed, subjected to years of torture, who finally decide to fight for justice. 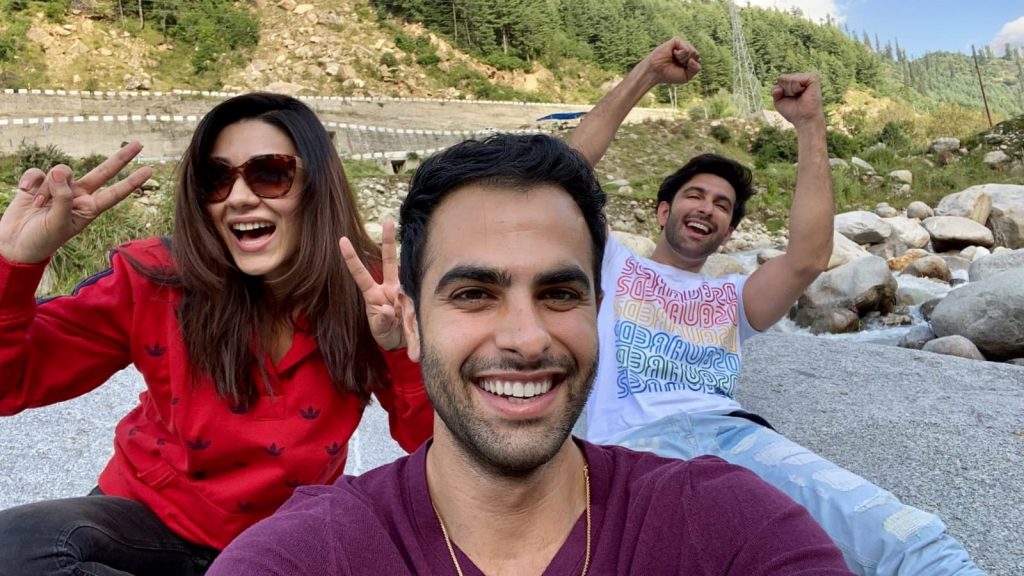 Talking about the show getting a season 2, actor Ankur Rathee said, “I never imagined Season 1 would resonate so much with audiences. As we gear up for the next installment in the series, as actors, we can’t help but wonder what elements in our performances might have clicked with people the first time. We of course hope to continue in that vein, but also offer something new. For Daman’s character, I often ask myself what else can I explore in him without straying outside the confines of his personality. Whenever you get a second shot at a character like this, you strive to build uncharted traits and dive deeper into existing ones. I’m always eager to plant evolution in my characters that is both surprising and believable to audiences.”

Season 2 is being shot in Himachal Pradesh and Ankur shared his experience about shooting in the beautiful locales. “They say Himachal is the land of the Gods (Devbhumi). There’s a divine current that is palpable here in the mountains and the clouds. I find every excuse to escape my hotel and trek to a waterfall or meditate in a mandir or take a dip in the Beas river. I’m also lucky to have co-actor Surya Sharma, a local of Himachal, take a group of us around to the most picturesque cafes for some dining and dancing. I’m so grateful to the people of Manali for their hospitality and inexhaustible smiles.”

Undekhi is produced by Applause Entertainment & Edgestorm Ventures and will be streaming on SonyLIV.