Art Magnum, Debovasha Art Gallery, and 108 Projects present ‘The Joy of Bengal’, a group exhibition featuring eminent contemporary artists from Bengal and showcasing the cultural richness of the region. Bengal has been the epicenter of arts in India since the germination of the Bengal School in the early 20th century. Its relevance as the cultural capital of India has increased manifold considering the challenges posed by both the domestic scenario as well as the international situation.

The show was inaugurated and the book unveiling of Eminent Artist Lalu Prasad Shaw was done by Chief Guest Prayag Shukla, Poet and Art Critic, and continued till 20th September 2021 at Shridharini Gallery at the Triveni Kala Sangam, New Delhi from 11:00 am to 7:00 pm. 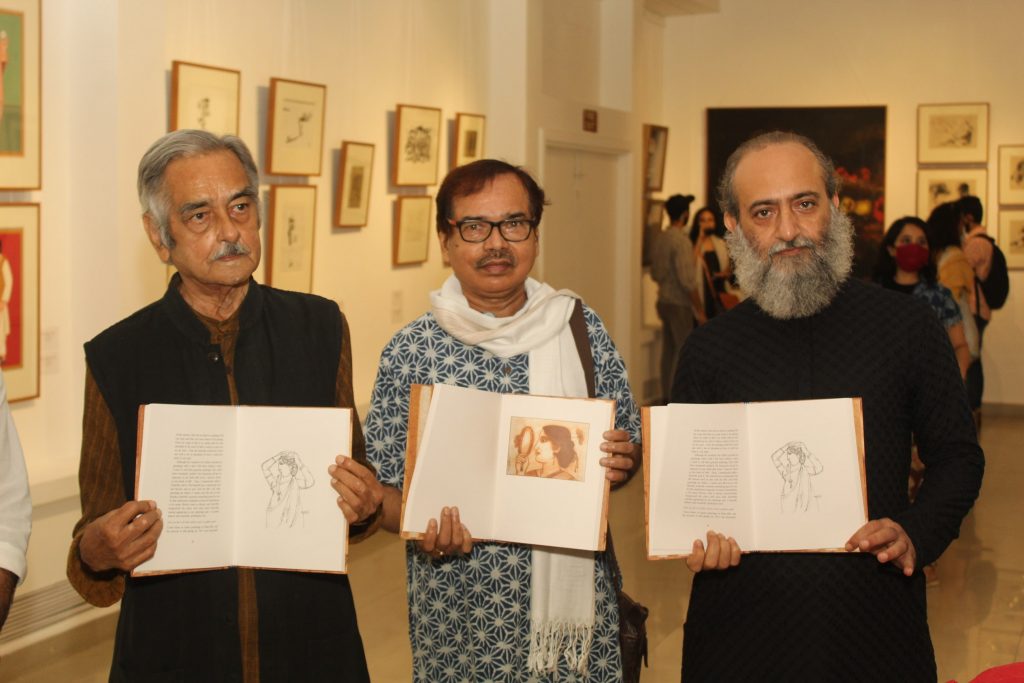 On the occasion, Saurabh Singhvi Director Art Magnum said ” The Joy of Bengal is an ode to the legacy of the Bengal school which gave Indian art a new direction, a new fillip, and a new identity.”

About the Gallery – Art Magnum 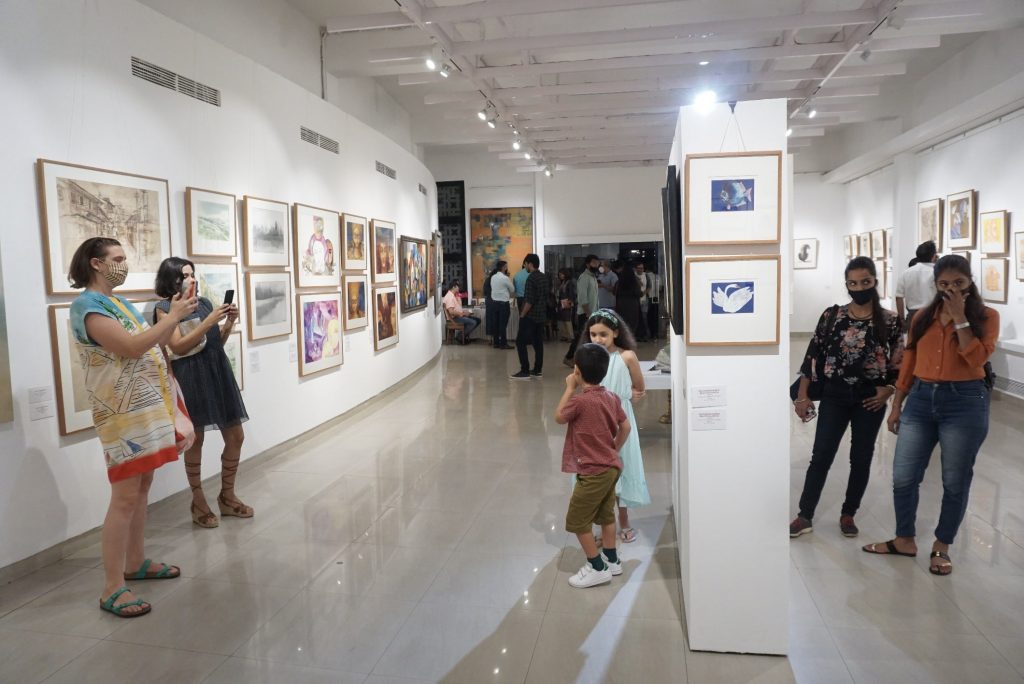 Art Magnum was founded with a vision to provide South Asian Art a platform to showcase its true ability and magnificence and to support upcoming and established artists and craftsmen. Since its inception in 1986, it has been nurturing emerging artists to further the cause of South Asian Art. Its founder Late Shri Prakash Chand Singhvi was a visionary figure whose passion and enthusiasm were the driving force behind the gallery. 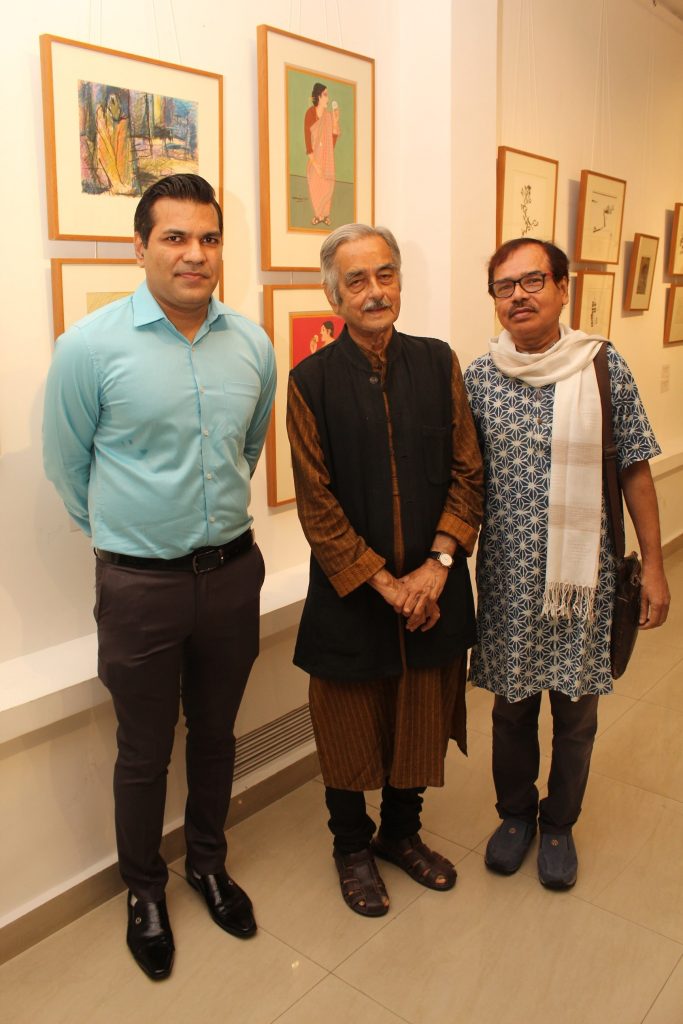 Art Magnum’s current director, Saurabh Singhvi, is taking his legacy forward. The gallery has prided itself to present different mediums of artistic expression ranging from the traditional to the modern to the contemporary to the experimental. A contemporary space with a modern tone located in the heart of South Delhi, the gallery attempts to give voice to the emerging talent of the day balanced with a roster of shows that presents the Masters of India Art through the pre and post-independence era. 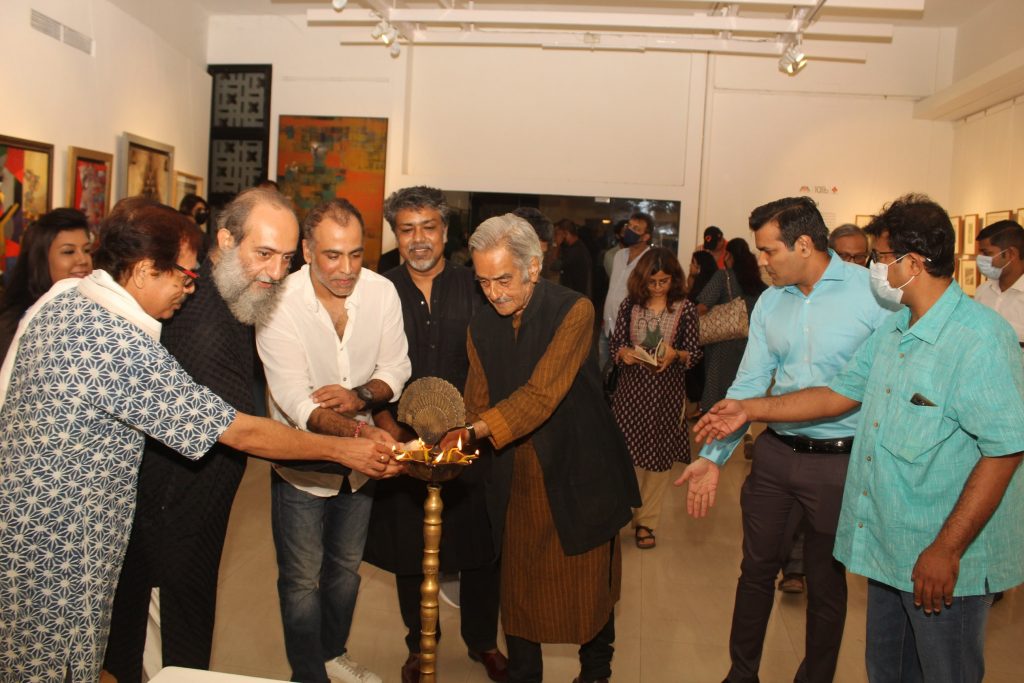 Always innovative and always striving towards new paradigms, Art Magnum has, in its journey, reached many milestones and many goals. The firm has held shows in countries such as Dubai and Singapore for which it has won critical and popular acclaim both within India and internationally. The collection of the gallery includes works of M F Husain, S H Raza, F N Souza, Somnath Hore, Suhas Roy, K G Subramanyan, Paresh Maity, T Vaikuntam amongst others. Going forward, Art Magnum shall act as a catalyst for talented young artists striving for creative excellence.