“Brian is a huge animation fan and was super excited to be a part of the movie, so it was a perfect fit,” reveals Director Derek Drymon 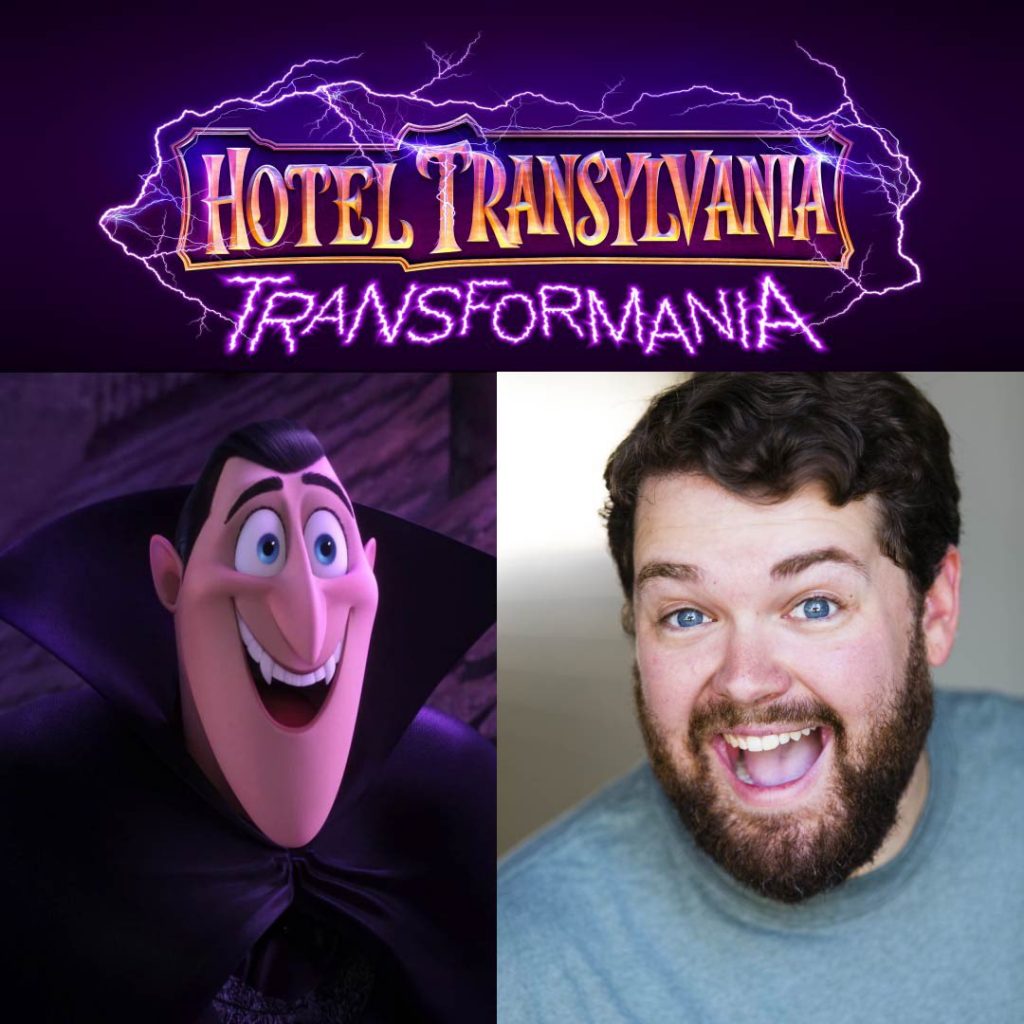 What one is set to see in the upcoming movie is Drac turning into a human that sees this role reversal see him lose all his power and everything that made him a Drac. “He loses his hair and his fangs, his beloved cape just sags on him, he can’t float beautifully, he’s all bow-legged and clumsy, he’s got a little potbelly – he’s going to have to deal with that. It’s really great fodder for a lot of visual humor, because it highlights how much this character isn’t in control of his environment anymore, and that’s when he has to rely on Johnny for the first time,” says Jennifer Kluska.

Speaking about why Brian was selected to voice Drac, Derek said, “Brian is a huge animation fan and was super excited to be a part of the movie, so it was a perfect fit. Brian threw himself into the role of Drac and found a way to bring something new to it, as Drac is going through something very different in this movie. The big question was, ‘What does Drac sound like as a human?’ We spent a lot of time with Brian listening to Drac from the first three movies, trying to find that sweet spot where he sounds like the character the audience is expecting but at the same time there’s something a little new and different about him. “Drac is vulnerable, he’s scared at times; you really get to experience a plethora of emotions and Brian does that perfectly.”

Bidding adieu to a tough year with an ode to hope, Sanaz 2.0 is a celebratory mood for the new You…