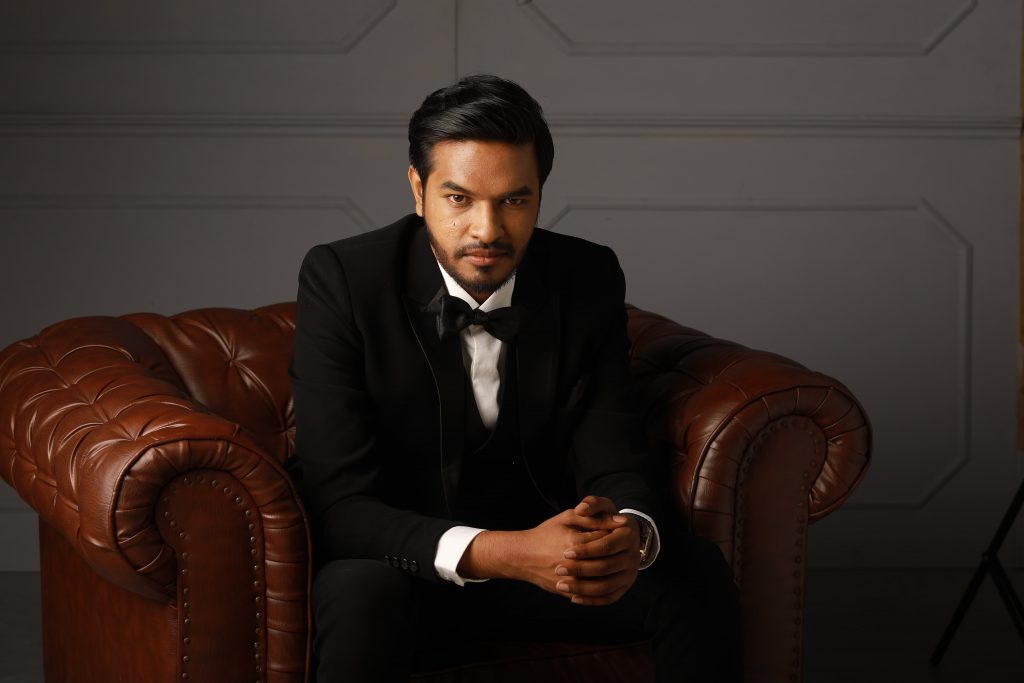 Madan Gowri, the Youtuber from South who is high on numbers.

Coming from a modest household, Madan Gowri has become the biggest Youtuber in South India with more than 550 million views and over 3.8 million subscribers on his channel. Starting out in 2017, Madan’s flair of explaining complex subjects and current trends in science, philosophy, politics, and humanitarian issues, in simpler ways has helped him gain a strong following base.

Everyday, Madan Gowri posts a video and in the South, he has the most viral videos under his kitty. Graduating from an American University, the content creator came back to his motherland after declining a job over there. His first video caught 50K+ eyeballs within just 24 hours of release and well, he hasn’t stopped since that day!

With over 1000 videos and two YouTube channels, let’s hear it from Madan Gowri about his out of ordinary entry into the world of YouTube. Excerpts:

1. For someone who doesn’t hail from the entertainment industry, how will you say your journey has been?

It’s been a rough ride, but I consider all this as an experience. One advantage I’ve had is that the field of the internet was still naive when I entered. So, I grew along the internet wave in India.

2.As a kid, you’ve explored many places due to your mother’s transferable job. How has that experience influenced you?

3.In this generation, Youtubers make videos around travel, comedy, lifestyle and much more. Why did you choose to talk about current topics?

Everyone has their interests, I am also interested in travelling and do travel vlogs every month. But I think that information is a very huge zone where many Indian YouTubers are not exploring much. I used to read encyclopedias and believe it or not, many fact books too as a kid. I always had an interest in not necessarily relevant yet interesting information. This helped me build my channel around information.

4.What’s the process behind every video? Also, you’re a one man army, all the channel work is done by you, how do you handle it?

I got used to it, I guess. I like to be in total control of my content. When we start working as a team, multiple chefs are involved to cook. It might turn out to be a great dish, but it won’t be your dish. So, I like handling this all by myself and to make it simpler for me, I use mobile software for everything related to a video.

5.Why do you upload one video per day? Any particular strategy behind it?

No planned strategy as such. I just started doing it for 2 or 3 days at the start, and I took a break after 3 days. One of my viewers commented saying that he missed watching my video when I took a break. Henceforth, I have given one video everyday and it’s purely MG Squad’s choice. 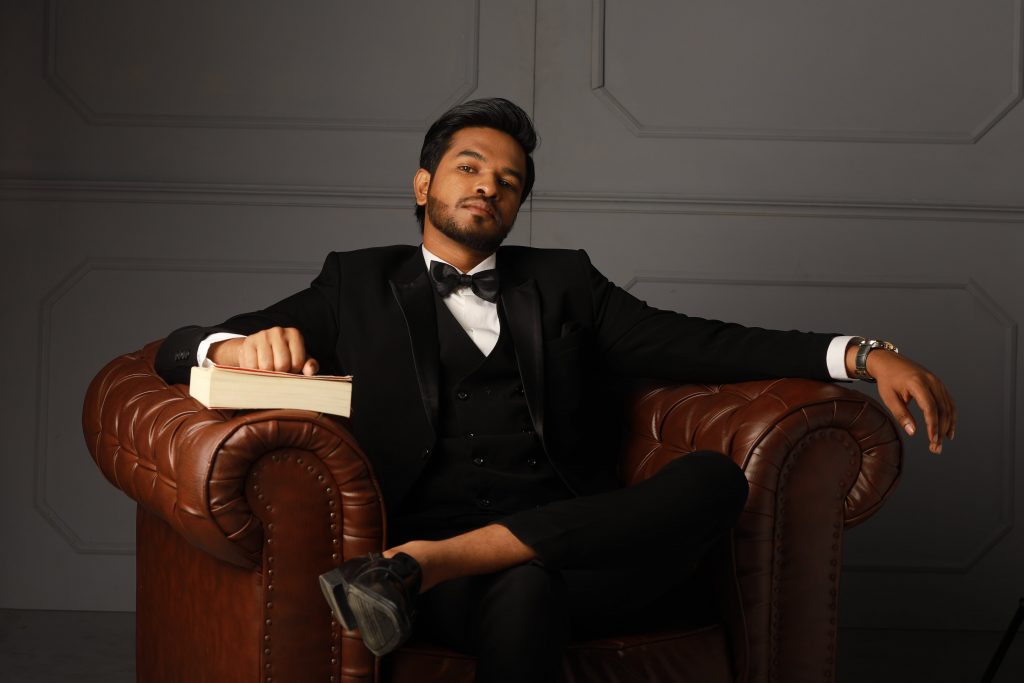 6.Starting out by raising your voice for the Swathi Murder case to having a family of 3.8 million subscribers. Tell us about how you feel after achieving so much?

I felt that I had accomplished enough when I had 10 subscribers. I never thought I would get subscribers in double digit. Every number since then has been surreal, people have given me so much, more than I dreamt of and I’ll always be indebted to their love and support.

7.Social media is the in-game, especially with the current situation. How do you use it to your full capacity?

I have not been greatly active on social media until the lockdown. Now I have started engaging with my MG Squad to understand their thoughts, interests and what they expect of me. Social media is the bridge that connects you with your audience.

8.Any advice for upcoming Youtubers?