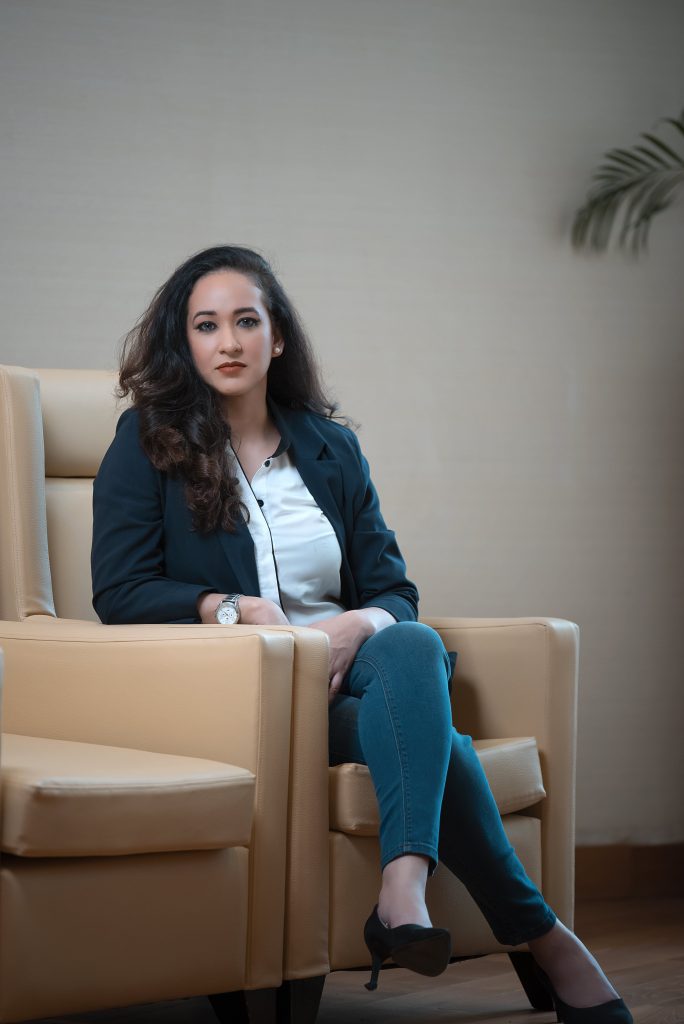 Iti Rawat, an Entrepreneur to be reckoned with.

When the world shuts its door on you, you make your own door of opportunities. This is what Iti Rawat, a woman entrepreneur from Bangalore did for herself.

Iti Rawat, six years back left her flying career in top MNC to start her own business. It was a training and consulting firm, called Thinkhall Training and Consultancy, which had a great start. But in a couple of years the company hit the rock bottom in sales. Without losing hope, she started seeking help from the investors, banks and incubation centers, where she faced gender biasness. Women represented only 8% of the startup leadership then, and there was hardly any ecosystem built to support a women-led business. Those that existed were built by men, supporting only bigger businesses, which were primarily male–dominated areas. Women entrepreneurship was not considered serious business and more of a hobby of an individual. Somehow she managed to bring the business back to its glory, but could not forget what she has gone through. 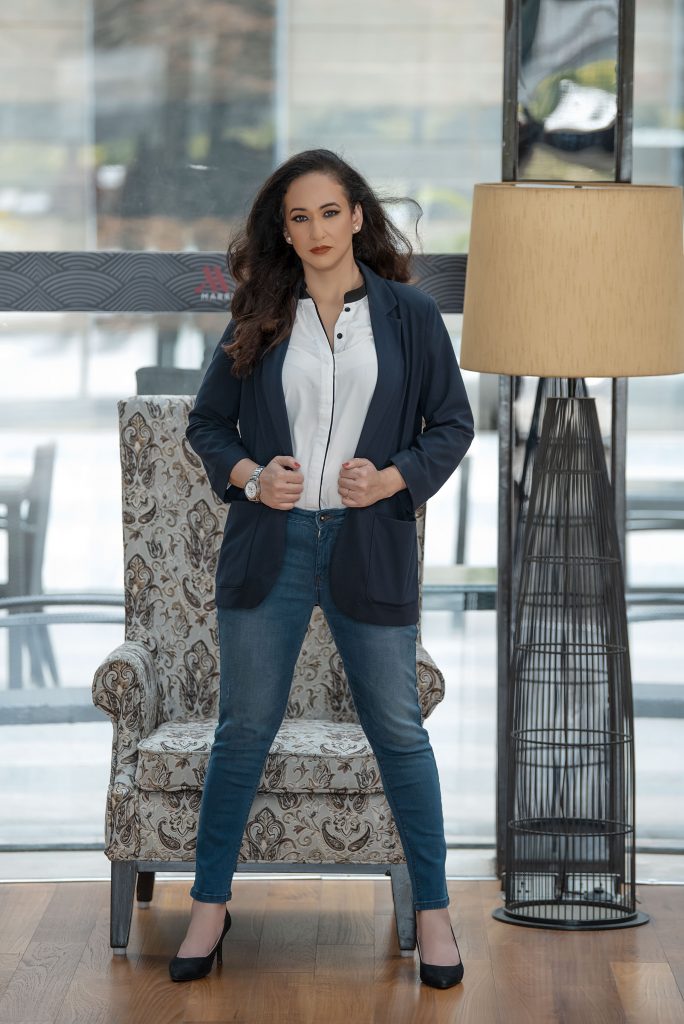 Dream within a dream

She knew that like her, there were many women entrepreneurs looking for support. In fact, some of them were fighting the societal and family pressures, before they could call themselves financially independent. With this thought she started a not for profit organization called WEFT Women Entrepreneurs Foundation, alongside Thinkhall. Where women entrepreneurs like her would get opportunities, promotions for their business, networking opportunities and recognition and rewards. WEFT has grown to 1500+ members with many national and international reputed partners ecosystem. All this happened in a matter of two years with her energy and zeal. 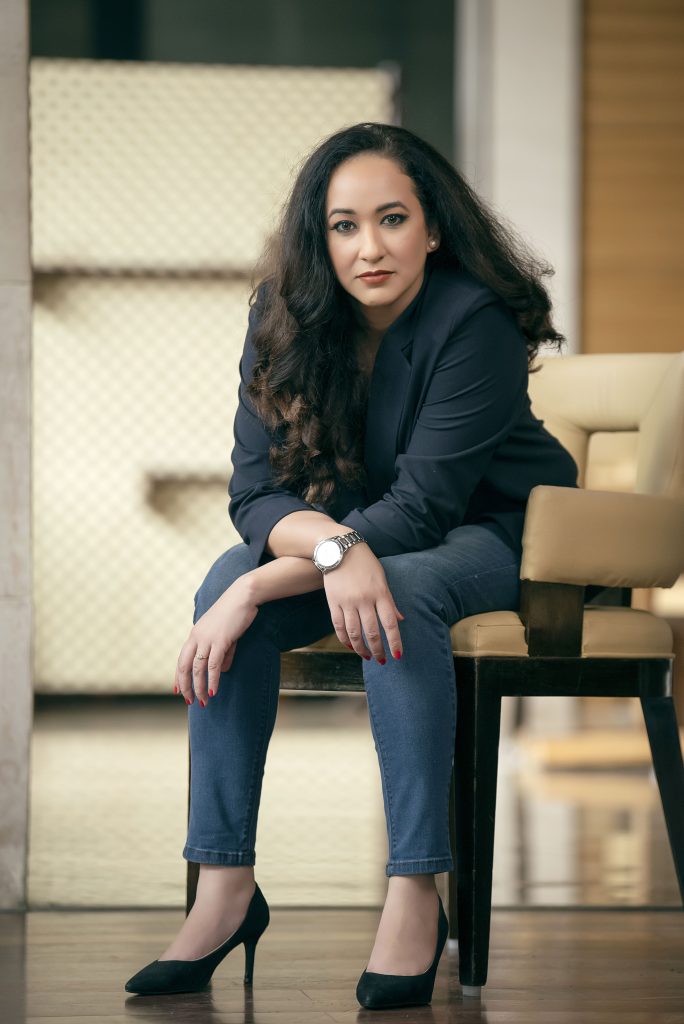 Iti has been prudently speaking about women entrepreneurship and its importance to a developing nation since then. Women entrepreneurs who have joined WEFT are now benefiting by its growing partner ecosystem, getting right mentorship, support and even funding opportunities. They also have an online directory of women entrepreneurs only. She believes that with her endless efforts one day she would be able to bridge the gender diversity gap in startup leadership. Needless to say she has been an absolute role model for the same by growing her own Thinkhall continuously, and creating jobs even during the lockdown era. 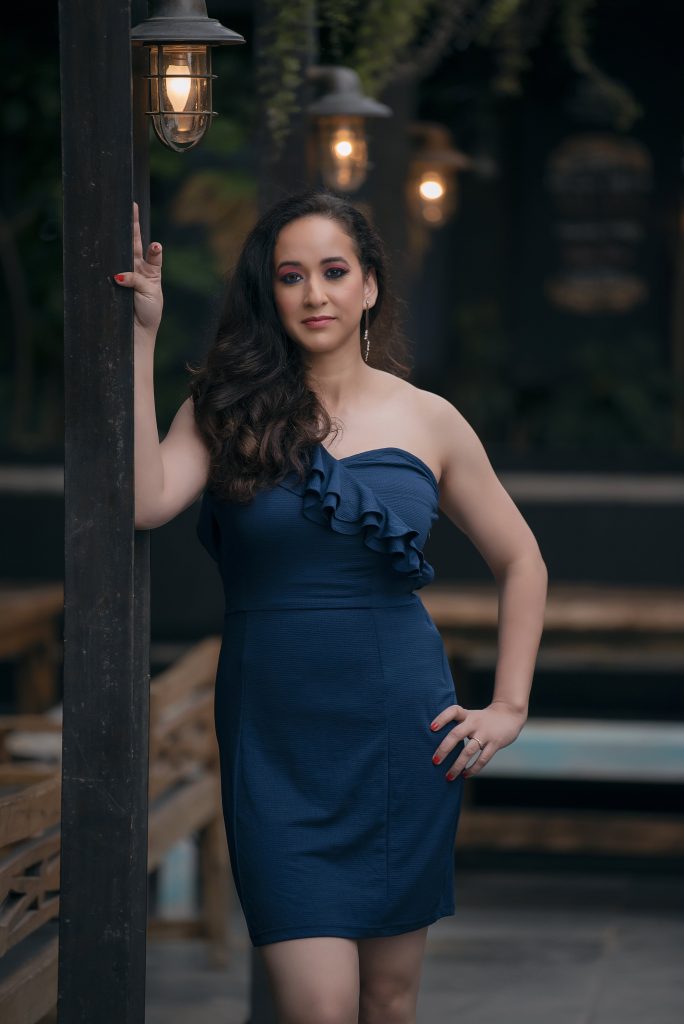 Iti has been advocating gender equality and with that came the Red Dot Initiative, which she started during lockdown. Domestic Violence cases were at its 10 years high during the lockdown. She had a simple plan of creating a SOS symbol for domestic violence victims, by placing a red dot on their palm to seek help. This successful initiative under WEFT has already rescued 70+ domestic violence victims. She also helps the victim with mental health counseling and supports in rebuilding their lives with jobs and entrepreneurship opportunities. 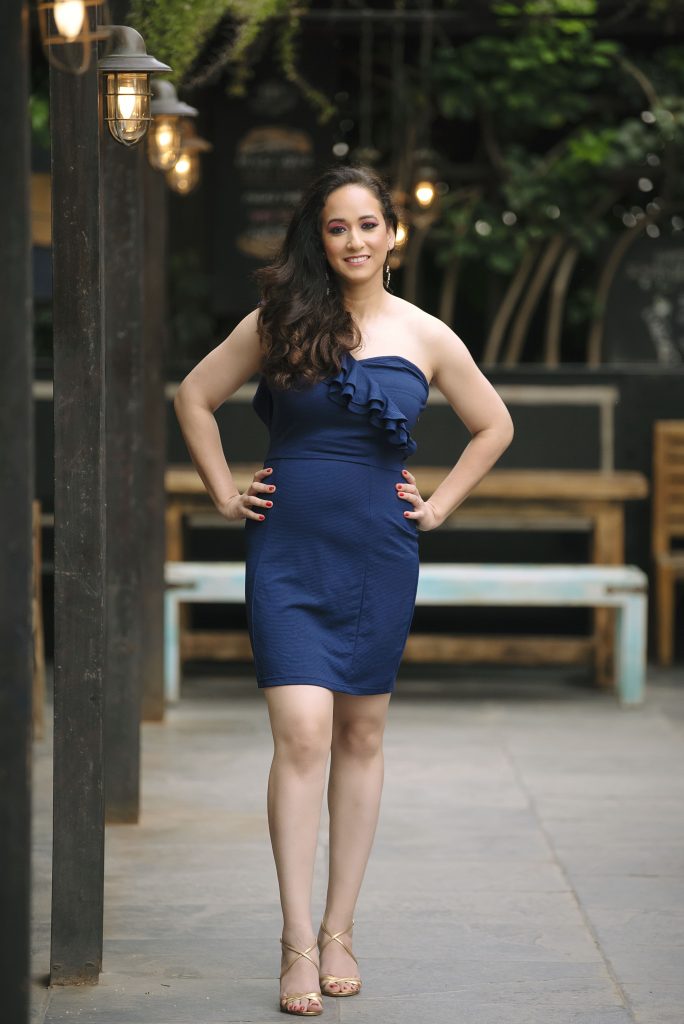 “A common person can do wonders if they are determined”, says Iti. She plans to continue growing her businesses using technology and eco systems built around which is further helping many others now. She strongly believes that financial independence of women can only grow happier families, and fuel our economy.

Her efforts have been widely spoken and written about in many places, and Indian Business Women Awards also awarded her as the “Social Leader of the Year 2019”.

She has been building a true empire of gratitude and showing the spirit of a true leader. The one who falls and rises up again like a phoenix, and alongside pulling up people, empowering them to accomplish their goals.