A Tribute To Kaifi Azmi

‘Tum Jo Itna Muskura Rahe Ho, Kya Gham Hai Jisko Chupa Rahe Ho’, these soul-touching words evoke a whole different feel and so are the other works of the legendary Urdu poet Kaifi Azmi. The man who penned down his first ghazal at the age of eleven, Kaifi at that time did not know he will become people’s poet one day.

A versatile poet, Kaifi left no field untouched through his words. Be it the lovelorn couplets that can ignite any soul with its essence or the radical poems, that became the slogans of many protests, the name of Kaifi Azmi is there in every poetic genre.

The legendary poet became more of a household name by entering the Indian Film Industry whose works not only were loved by the people but also got critically acclaimed. Giving voice to patriotism through his one of the most famous songs ‘Kar Chale Hum Fida’ from the 1964 movie ‘Haqeeqat’, Kaifi showed how his words are undying and will be remembered generations after generations. 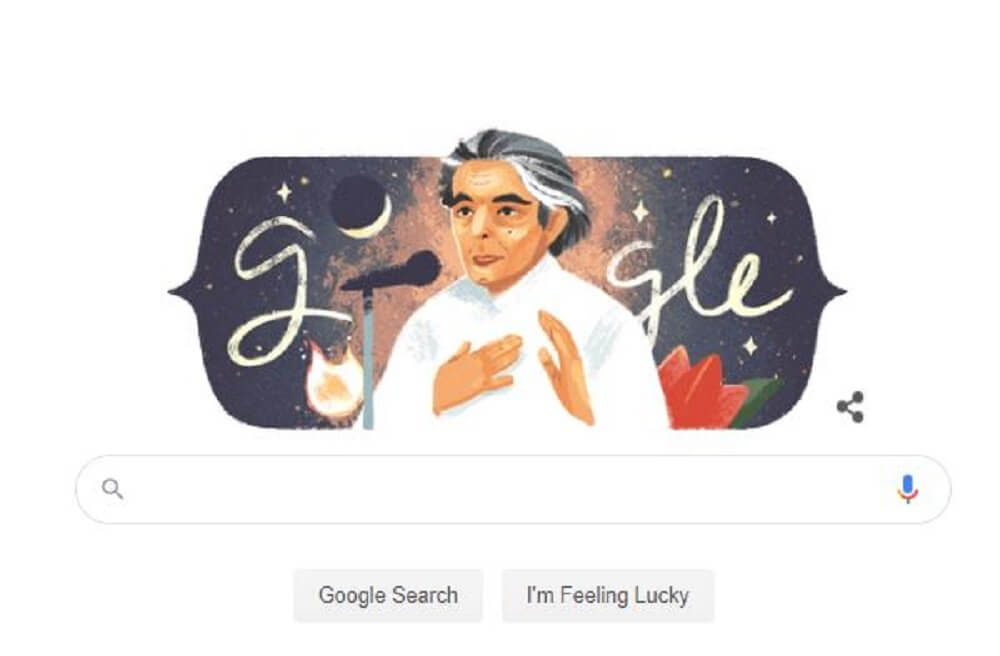 On this occasion we bring to you some of his couplets that touched our hearts: 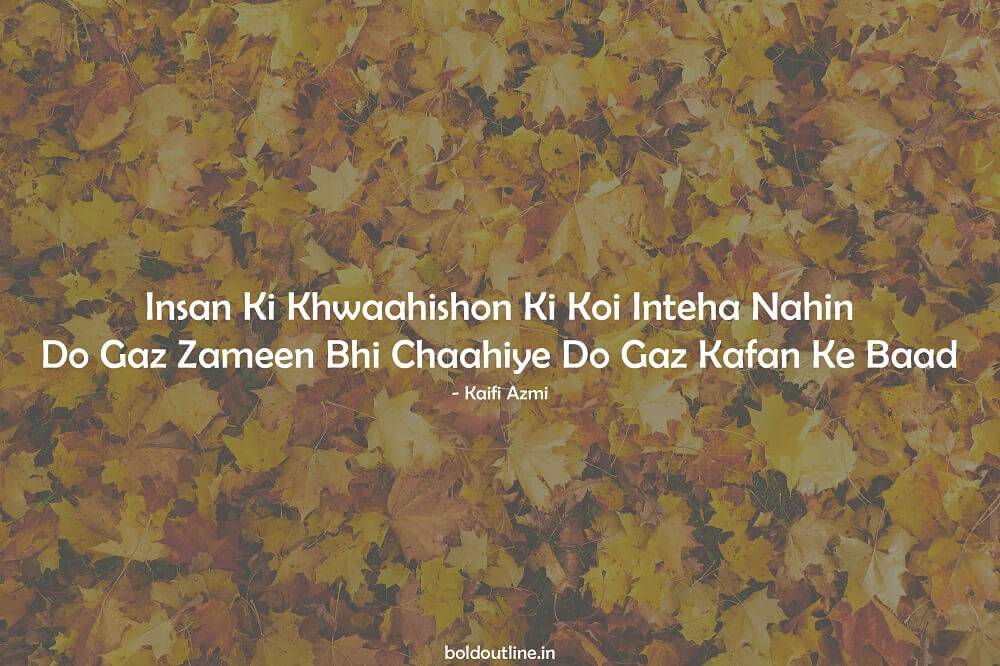 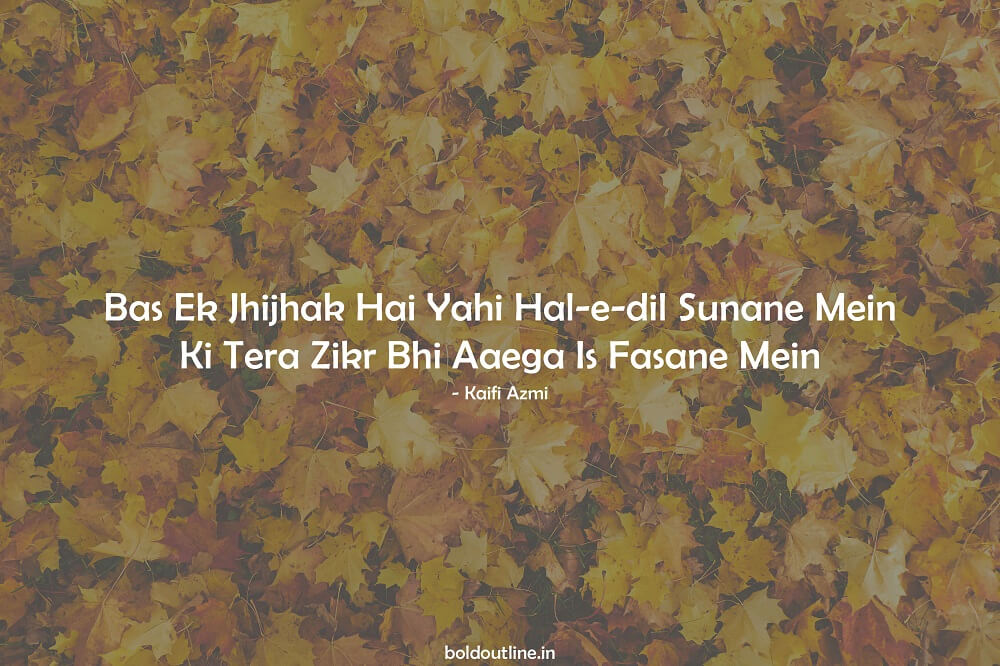 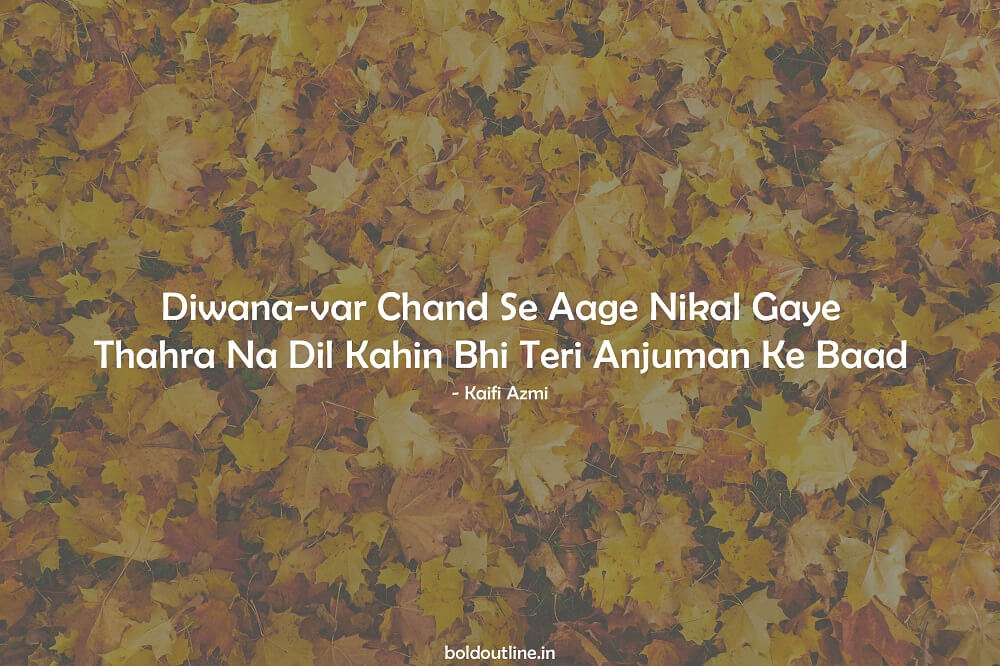 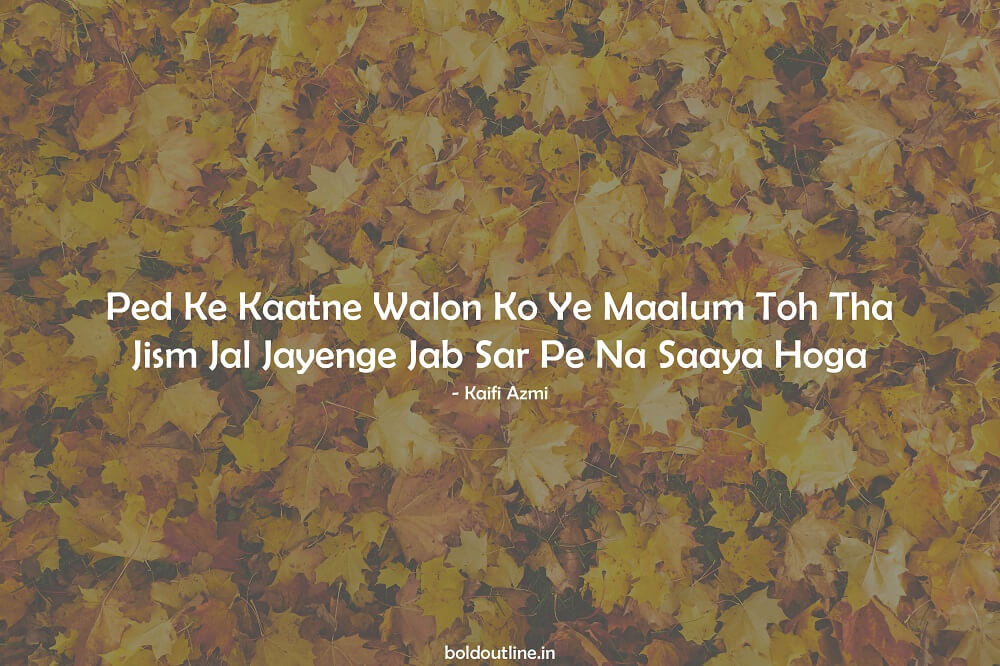 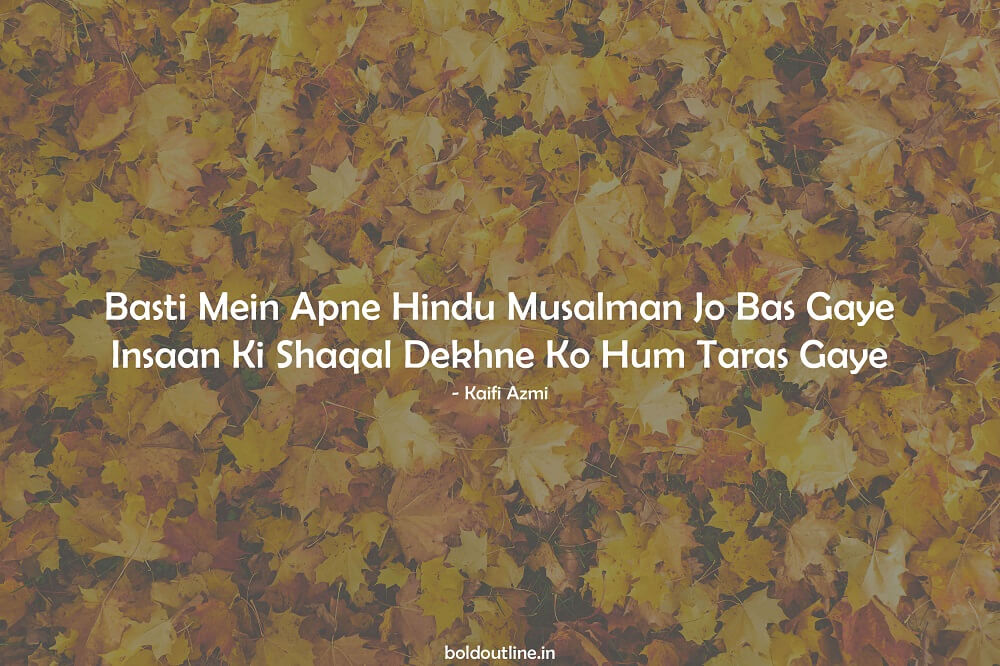 It’s Rajinikanth All The Way In ‘Darbar’