Mahendra Singh Dhoni has made numerous noteworthy runs for the country throughout his illustrious cricketing career but he is also very well-known for his successful leadership and skills which led him to step into a new career by investing in various companies across industries such as Footwear, Automobile, Food and Beverage, Hospitality, Fitness, Interiors, and Agriculture. 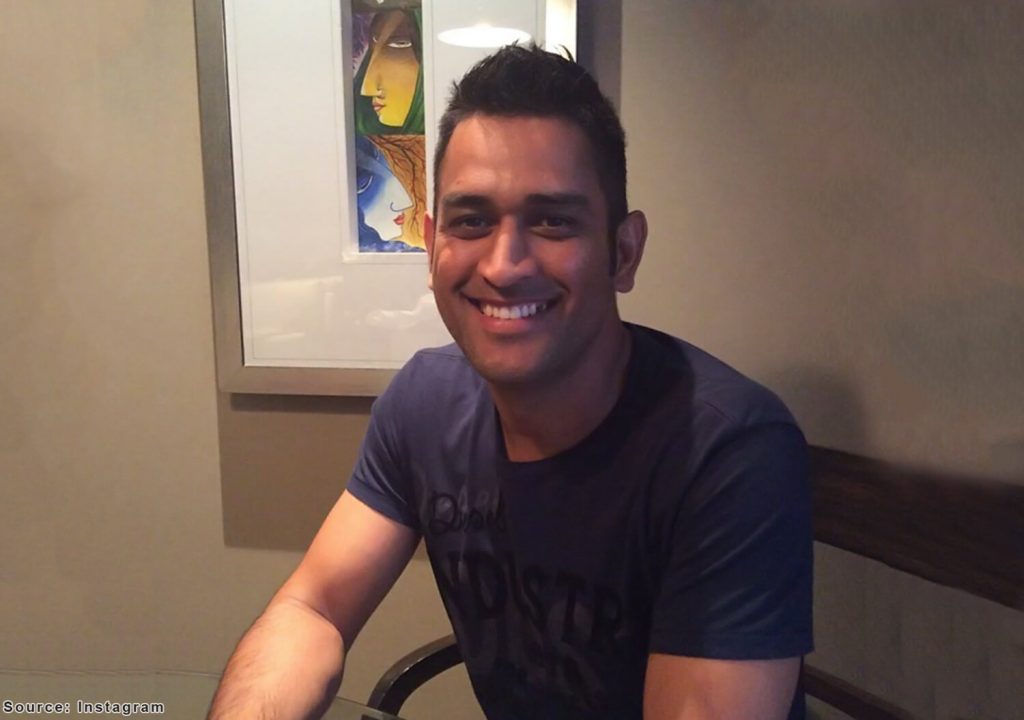 Garuda Aerospace is a human-centric brand that is focused on developing low-cost drone solutions to optimize industries through accurate data. It has 500 pilots, 400 drones, 350 projects, and 50 design work in 84 cities. The manufacturing facilities were recently launched by Prime Minister Narendra Modi and had roped in with MSDhoni who has become a shareholder in the company.

7Ink Brews was introduced in April of 2021. It has been established around the traits of the champion cricketer Mahendra Singh Dhoni, who happens to be the brand ambassador and stakeholder of 7ink Brews. It is founded by Mr. Mohit Bhagchandani and co-founded by Mr. Adil Mistry and Mr. Kunal Patel and launched a range of chocolates and beverages (non-alcoholic and alcoholic) under the brand Copter7 – inspired by the iconic helicopter shot of Dhoni, his jersey number, and colors.

Considering MS Dhoni is an athlete, he has stepped into the business of providing fitness solutions. He owns more than 200 gyms under the name SportsFit World across the country.

On the SportsFit, it is said, MSD is one of the fittest sportsmen in India. As a wicketkeeper and hard-hitting batsman, his job demands it. SportsFit was incepted in 2012 and has adopted the same attitude that has made Mahendra Singh Dhoni the inspirational leader that he is. He is involved in every little detail and aspect of our plans. He is the ‘super fit’ cricketer who has inspired the national team to such heights, and now he urges you all to do the same to achieve the same levels of fitness.

The home interior company announced its strategic partnership with the cricketer in August last year. The tie-up is termed for three years and Dhoni became part of HomeLane as an equity partner as well as a brand ambassador. He became the first brand ambassador in HomeLane, however, once again details of the investment were not disclosed.

Incepted in 2014, HomeLane is currently operational in 16 cities including Bengaluru, Chennai, Hyderabad, Mumbai, NCR, Kolkata, Pune, Coimbatore, Vizag, and Mysore. HomeLane promises to deliver interiors for 45 days to customers, or else they pay the rent. The company’s tech-empowered teams have delivered over 15,000 homes across 10 cities since its establishment. The company gives design, delivery, installation, and post-installation services.

Not many are aware but MS Dhoni is the owner of Hotel Mahi Residency located in Ranchi, Jharkhand which is the cricketer’s home state. There are no other franchises of the hotel.

Apart from various famous brands and sports teams, MS Dhoni has also invested his time and money in organic farming. He has been using around 10 acres of land in his 43-acre farmhouse located at Ring Road in Sembo village, Ranchi. Fruits and vegetables like strawberries, cabbage, tomatoes, broccoli, peas, hock, and papaya are extensively cultivated in his luxurious farmhouse.