The Other Ill-Effects Of Coronavirus

The outbreak of Coronavirus and it’s ever-increasing spread has sent a fear-wave across the globe. Amidst this global health concern, which has cost many human-life, various organizations and countries have cancelled or postponed their much-awaited annual events calling health to be the priority.

So, here’s the list of events that saw the ill-effect of Coronavirus:

Coachella Music and Art Festival was slated to take place on the first three consecutive weekends of April in the Coachella Valley of Colorado Desert but due to the pandemic disease, this fest has been called off. It provides a platform to many artists from across the world ranging from different genres to showcase their talent while bringing an exquisite and fun-filled show to the visitors. The event is now slated to take place in the month of October.

The biggest phone show of the world, Mobile World Congress was cancelled this year due to Coronavirus. The event was supposed to be held from 24 February to 27 February, before which GSMA released a statement calling health and safety to be the priority and expressing their grief over the current health situation.

One of the most-awaited and beautiful festival of Japan, Tokyo Cherry Blossom Festival which takes place annually in the month of March and April, celebrating the first bloom of the Sakura tree has been scrubbed off as Japan Tourism cancelled the celebrations associated with it in order to control the spread of this deadly virus. 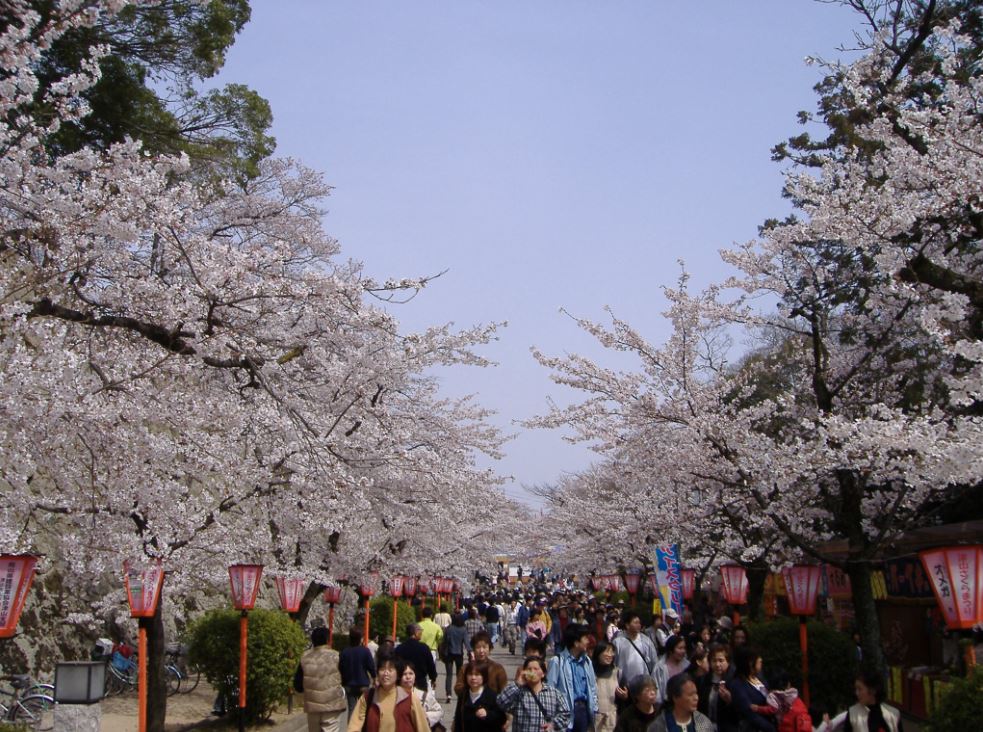 The Formula one racing event which was slated to happen in the month of April at Shanghai was the first event that has been postponed because of the outbreak of novel Coronavirus. The event cancellation gave a big setback to the country in terms of finances. With no new dates announced by the governing bodies of the F1, the rumours of it getting cancelled has been up for quite a while.

For F1, the FIA and all teams and promoters, the safety of our fans, families and wider communities is paramount

As Coronavirus continues to spread, read more about what F1 is doing to ensure the safeguarding of everyone inside and around the sporthttps://t.co/gcHq2xQMjO

Cruise Your Way In Hyundai’s Verna

Masks For That Shiny Nose