The darling daughter of superstar, Shah Rukh Khan, Suhana Khan, is all set to mark her acting debut with a short film. The title of the film is, ‘The Grey Part of Blue’ and is directed by one of her classmates, Theodore Gimeno. The film will star Suhana Khan as female lead, while Robin Gonnella as the male lead.

Recently, the director of the film, Gimeno unveiled the look posters of the two on his Instagram handle. The poster is deliberately filtered with the name of the film, written below in bold yellow letters along with the Director’s name. Take a look:

The release date and more details about the film are yet to be revealed.

It was just a month ago when Suhana Khan graduated from Ardingly College in London and shared a lot of pictures from the graduation party, which was also attended by mom Gauri Khan and father Shah Rukh Khan. We also did an article on it. Check it out here: 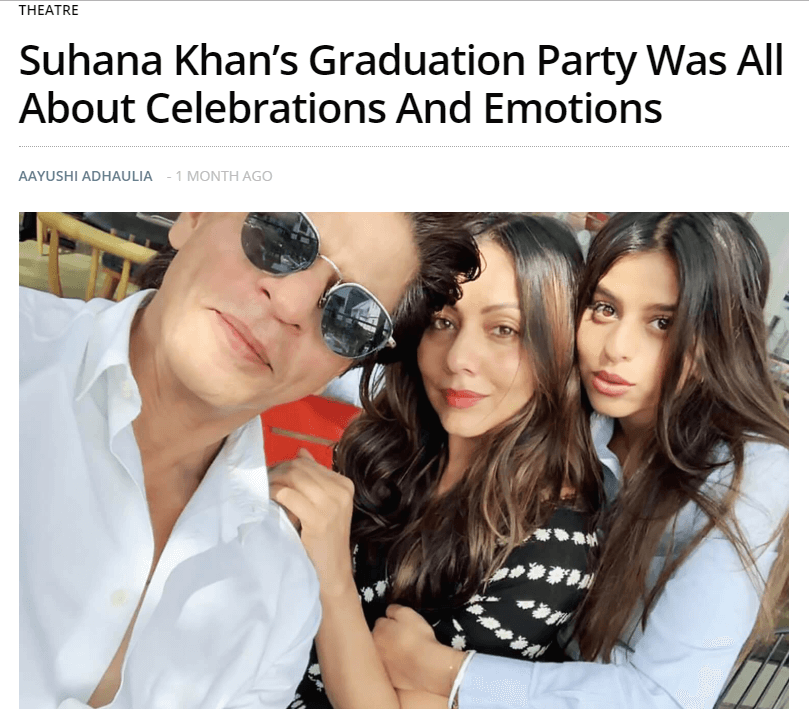 Not only Suhana, but King Khan’s elder son, Aryan Khan is also following the footsteps of his father. In the Hindi dubbed version of Disney’s recent movie ‘The Lion King’, Shah Rukh Khan voiced the character of Mufasa, while Aryan Khan gave his vocals to Mufasa’s son, Simba. Take a look: 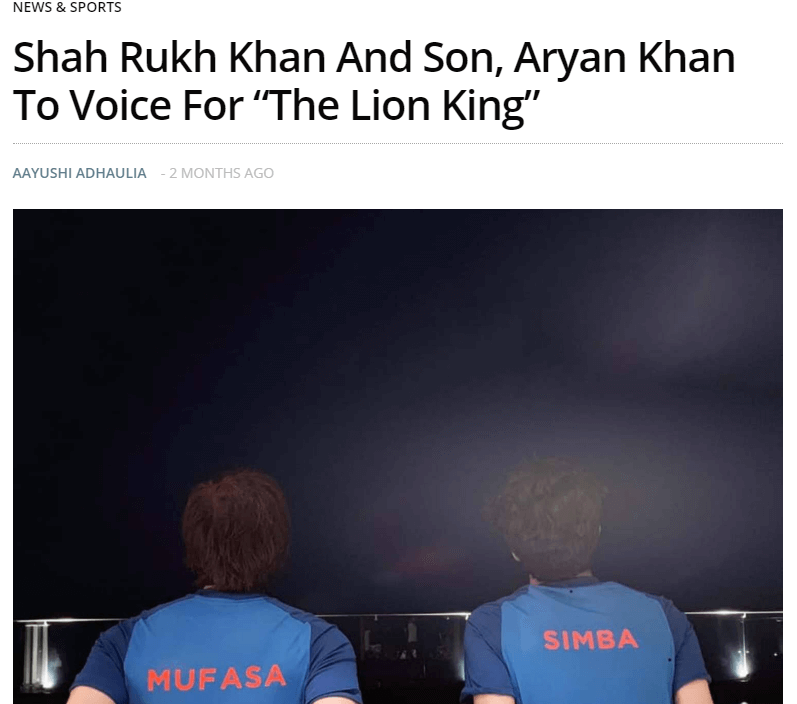 Earlier, Aryan Khan was also in the news for making his Bollywood debut as an assistant Director where he will be assisting Karan Johar in the direction. 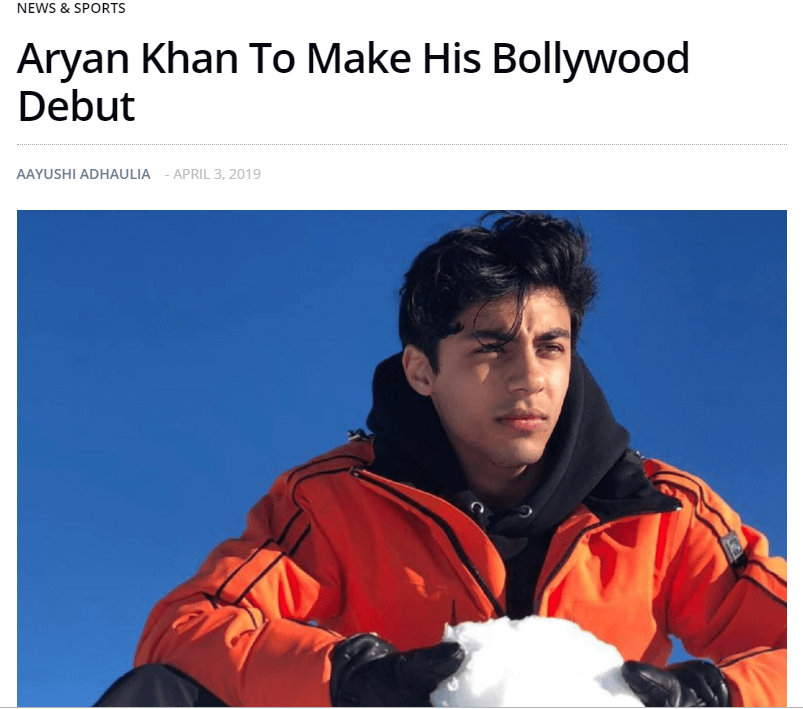