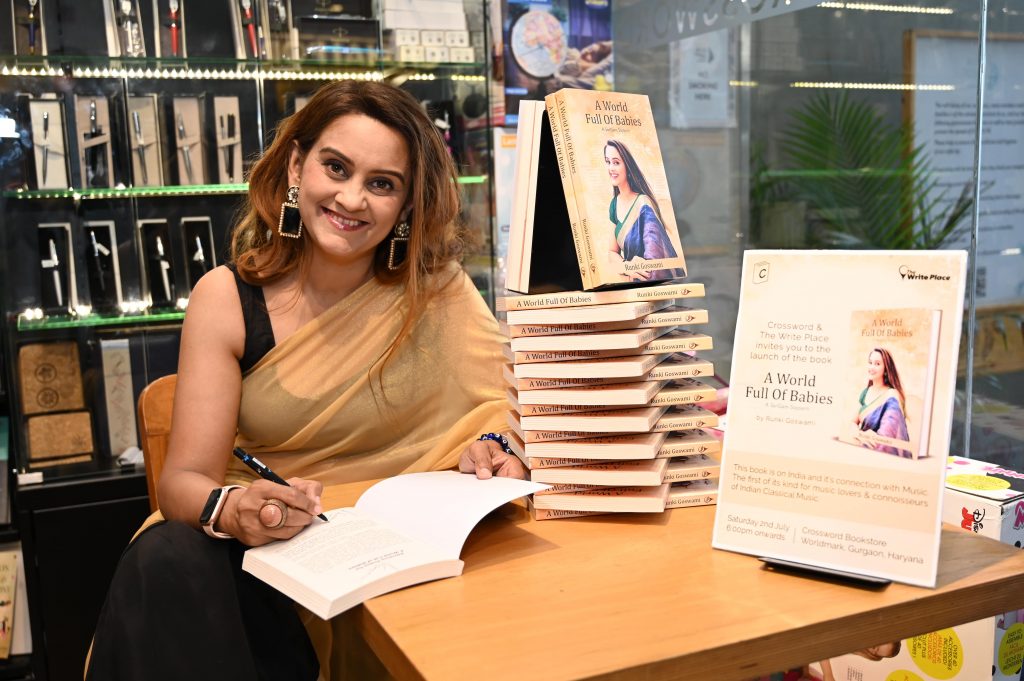 Renowned singer-musician embraces a new platform…releases her first book on India and its connection with music!

The book talks about her passion for Music and its intensity on her life. According to her book Indian music teaches about togetherness and healing with music and the fact that frequencies and wavelengths of sounds extract feelings and emotional responses from the conscious and subconscious.
This book accomplishes something that was long overdue—a deep dive into the history of Indian classical music to the elements that make all lore folksy and its connection with occult.

Runki talks about her growing interest in music and she gives the entire credit to her Grandmother and her Guruji in a passionately candid fashion which brings out her burning zest for life.

She further talks about her learning experiences in music and about her events.The book is not just about Indian classical music, but also talks about other Regional, Pop/Rock and Contemporary music.

According to Runki, The title of the book draws from a famous quote by Rock legend Richie Havens. Once asked what the future of Rock music was, Richie Havens had famously replied, “The future of Rock belongs to 12-year-olds; and, in future, it’ll belong to 8-year-olds and then to 4-year-olds…And then we’ll have a world full of babies; because babies are pure, y’know… just arrived, so to say. They have all the purity in them and Rock music helps them stay that way as more and more young generations take to this music form.” 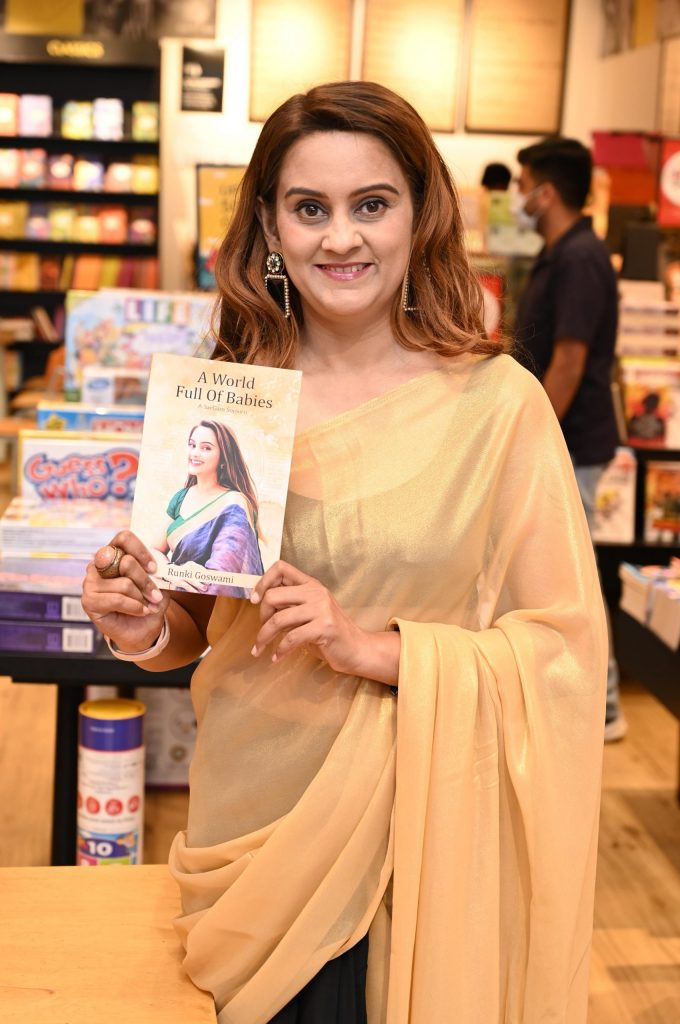 Runki, born in Asansol, West Bengal, began her formal training in music at the age of 3 years. She is trained in the Dilli and Chandigarh Gharanas. Runki started her professional music career with a Bengali devotional album, Debobeena. The songs of the album were written by her father, Dr Malay Kumar Laik, while Runki composed and directed the music.

Runki is also a pioneer in supporting the revival of Indian Ragas as an alternative therapy. She is working with medical practitioners to create an awareness of Indian Raga therapy to heal faster people suffering from such chronic diseases as asthma, spine issues, stomach problems and so on.