The perfect start to an energetic morning, a weekend dance party or that power packed workout session – Sound De is a loud, brash and raw appeal to make you get up and move to the right sound.

Popular Indian rapper & composer, Dino James has taken the internet by storm with his latest release — Sound De. Known for his unique street Hip-Hop sound & heart felt lyrics, Dino has risen to prominence with a loyal fan following after his first single, “Girlfriend”. The rapper is constantly re-inventing his music style and serving up fresh new music for his listeners with tracks such as Chemicals, Dooriyan and Wishlist. 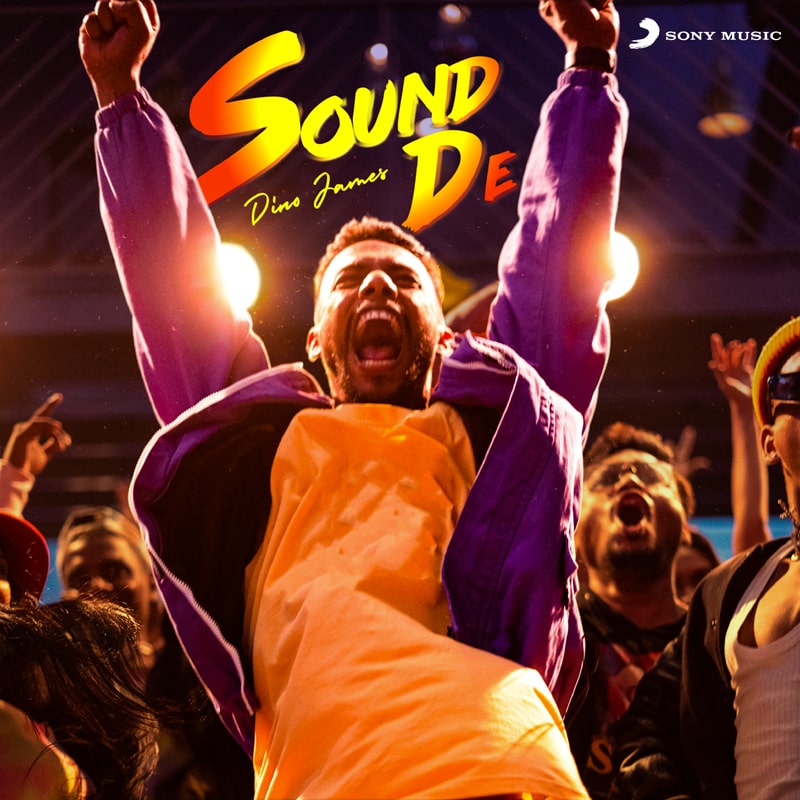 Sound De is a high-voltage banger that is powered by Dino’s fast paced vocals and a shattering bass line. The energetic hip-hop beat and raw emotions will make you feel like you’re a part of the song. A reflection of the blooming rap culture in India, the music video showcases an underground party, bursting of raw, magnetic vibrations that are sure to encourage anyone to get their groove on. Released by Sony Music, Dino James’s Sound De draws inferences from urban culture, making the song and its catchy lyrics immensely relatable.

Popular among millennials, the singer and YouTube sensation enjoys a subscriber base of 4.89 million, who resonate with James’s inspiring lyrics and a healthy dose of motivation that come with his music. 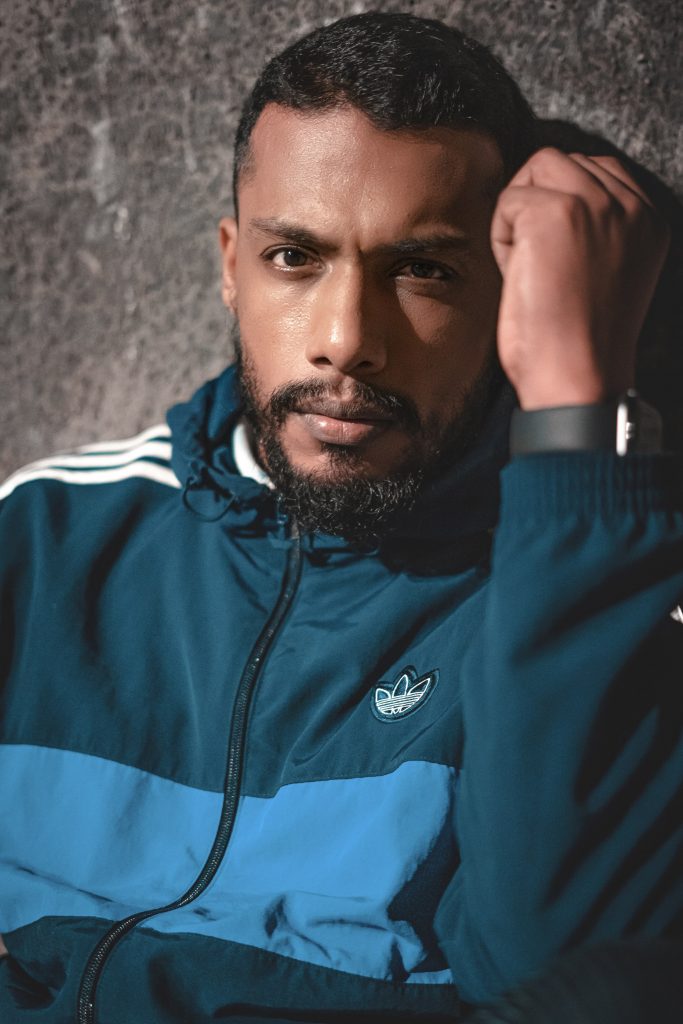 When asked about his experience, Dino James said, ““Sound plays a very important part in our lives whether we realize it or not. It affects our mood, makes us emotional and also energizes us up. Given the times and all that we’ve just gone through, we really need something that can pump us up. That is exactly what this song is about. It’s loud, its powerful, it will make you get up and get started. In addition to this, I am a student of the HipHop game and I wanted to bring all the best parts of hip hop music to the front. Like hard bars and complex lyrical schemes powered by strong beats and melody. That’s why I believe this song also is a representation of the hip hop culture as a whole.  I believe I have a special bond with my fans, they relate to my music in the same way you’d experience an emotion. I hope they can relate to this song in the same way as well. Toh chhote uthh, headphones laga aur Sound De!”

The song is now available on all streaming platforms.

Sony Music Entertainment is a global recorded music company that has on its roster a rich and storied history of iconic artists like Beyonce, Michael Jackson, Shakira, Mariah Carey and Britney Spears and today’s superstars like Harry Styles, Camila Cabello, Travis Scott and Khalid, pan-Indian superstars like Badshah and Harrdy Sandhu, pop sensations Aastha Gill and Akasa, and South India’s biggest acts Anirudh, A.R.Rahman, Vivek-Mervin and Ghibran including several decades long relationships with Dharma Productions, Madras Talkies and Vishesh Films among others. On offer, is a vast catalogue that comprises some of the most important recordings in history spread across multiple genres, language and geographies.