Popping on your Instagram feed and Pinterest page, this trend is everywhere. ‘Moon Milk’ is a lot fancier than your average latte. From aesthetically pleasing flat lays to indigenous home-made recipes, it has captured our feeds completely.

But is Moon Milk worth the hype?

Friday night plans = snuggling up with a cup or two or this super creamy MOON MILK🌙✨for a restful nights sleep. Almond mylk, maca powder and vanilla, topped with a swirly ‘cream’, candy stars and marshmallows. Naturally pink thanks to a touch of beet powder 💕 Maca can help with hormone imbalance and sleep problems, I love using it when I need to feel grounded and calm. Have you ever tried it before? Sending extra love to Holly Jade @thelittleblogofvegan for sending me donuts in the post today!! 🤩 Best parcel evaaa! Happy Friday xoxoxo . Moon milk . 2 cups almond mylk 2 tsp beet powder 2 tsp maca powder 1 tsp vanilla . Whipped ‘cream’ . 1/2 cup aquafaba (water from a tin of chickpeas) 1/2 tsp cream of tartar 1 tsp vanilla extract 4 tsp rice malt or maple syrup . Add almond mylk, beet powder, maca and vanilla to a small pan and heat gently. Use a whisk to combine thoroughly. Add aquafaba to a clean mixing bowl and whisk for at least 5-6 minutes until it starts to form stiff peaks. Add in cream of tartar, vanilla extract and 2 tsp rice malt syrup slowly while whisking. Keep beating for a further five minutes, the mix should be thick and stiff. Scoop whipped aquafaba into a piping bag and swirl on top of your moon milk. Sprinkle with beet powder and vegan marshmallows to serve.

Moon Milk, a warmed-up milk infused with herbs and spices, which has been considered as a miracle worker for helping one sleep soundly. It can be garnished with edible flowers, spices, herbs, or a drizzle of honey. Ideally sipped daily before bedtime, Moon Milk contains a blend of adaptogens and spices to help inspire a blissful night’s rest.

Moon Milk has its roots from Ayurvedic medicine, uses ingredients like turmeric and ashwagandha, a.k.a. Indian ginseng. Curcumin, which is an active ingredient in turmeric, lowers inflammation and creates a sense of calm before bedtime. Ashwagandha has a relaxing effect on the body and mind and helps to drop the stress hormones as well. 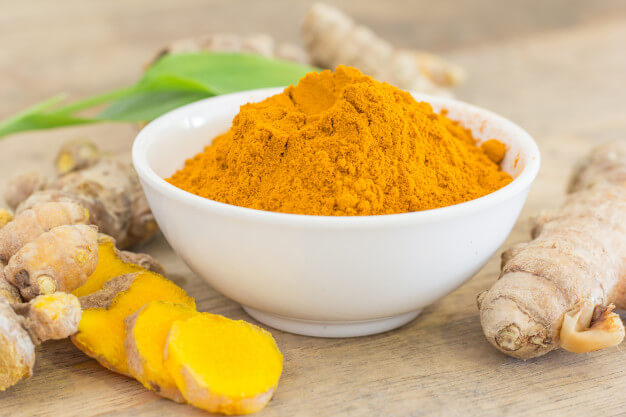 Moon milk is similar to another warm milk beverage called ‘masala doodh’, it will make you a little drowsy as it contains sleep-inducing amino acid and you will have a restful night.

The presence of cinnamon in Moon Milk, helps in anti-inflammatory effects due to its antioxidant properties and ginger. People crunch or sprinkle pistachios and almonds on top, which has calcium and potassium and are sleep-promoting nutrients. 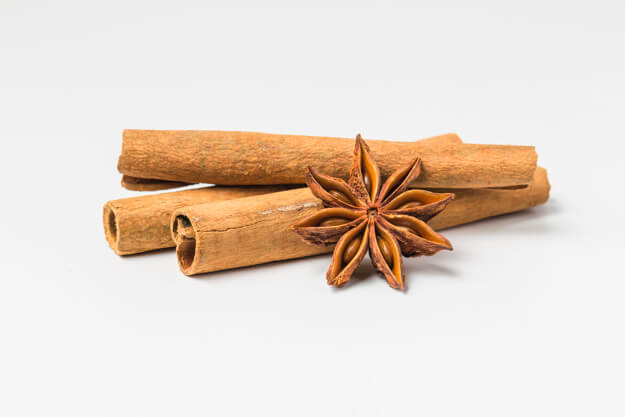 In short, if you like the idea of having a warm, calming beverage before bed and you love sipping on colourful, creative concoctions, Moon Milk is the right addition to your night-time ritual.

BEET CARDAMOM ASHWAGANDA & CASHEW BUTTER MOON MILK…truely unBEETable 🙄 SWIPE ↩️ FOR THE RECIPE… Ashwagandha is an ayurvedic adaptogen that helps your body deal with emotional and physical stress..I started my morning with this drink but it's a lovely soothing drink to have just before bed..for a sweet sound snooze ! The cashew Butte r is Rich and luxurious, the beet has this delicious earthy grounding feel… it's pretty much all round cute and delicious 😁TAG SOMEONE THAT KEEPS YOU FEELING UPBEET 🤭❤️⤵️⤵️ #vegan #adaptogen #veganrecipes #vegablife #vegangirl #plantbased #moonmilk #moonjuice #ayurveda #recioes #food #foodie #thefeedfeed #feedfeed @thefeedfeed

After a really long time, we finally have an Instagram trend which actually works unlike the others we’ve seen lately.