Looking for a new thriller series to watch this weekend, here’s five fantastic reasons why Cruel Summer should be top of that list

If you are a person who likes thrillers then Cruel Summer is for you. This series is a teen thriller drama created by Bert V. Royal starring Olivia Holt, Chiara Aurelia, Froy Gutierrez and Harley Quinn Smith. This series is a story about two teenage girls in the 1990’s and what happens to their lives and others around them when one of them gets missing and kidnapped. With its intense twists and nail-biting storyline, Cruel Summer is all set to send chills down your spine as it premieres on August 06, exclusively on Amazon Prime Video. So if you’re looking for some much-needed thrill this weekend, here are 5 reasons why you should definitely watch this show. 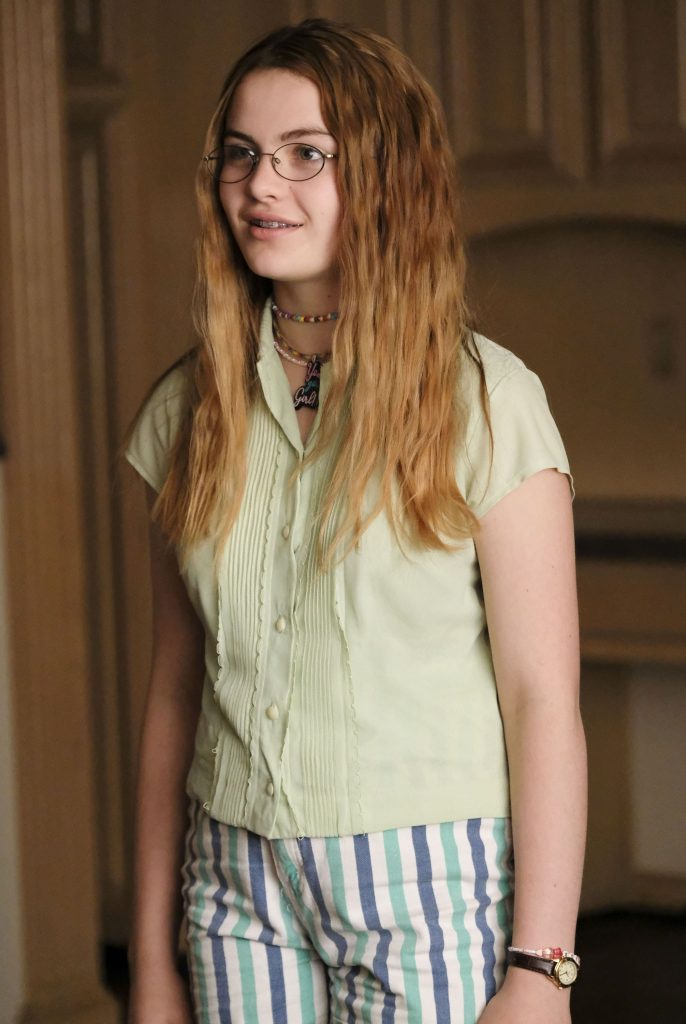 Jessica Biel as an executive producer

Apart from a skilled star cast and hidden gems who make special appearances during the series, the show is also produced by a superstar – Jessica Biel, who is one of the executive producers of the show. Jessica, apart from being a phenomenal actress, is also a model, singer and a producer. Though she did not do a cameo for this show, she was surely behind the scenes showcasing her talent as an executive producer.

Cruel Summer is a story which will make you sit right at the edge of your seat because it is filled with twists and turns that will keep you right at the edge of your seat. This teen drama is so unprecedented when it comes to a storyline which involves uncertain human behaviour from the characters that you are unable to fathom what is going to happen next. The only question that viewers will have on their mind while watching the show is – What’s going to happen next?

Apart from the lead cast, this series is all set to show us a glimpse of some famous and phenomenal actors who are well-known for their method acting skills and are stars in their respective genres. We can visit Sarah Drew again after her smashing performance in Grey’s Anatomy. Along with her the series showcases Michael Landes from Final Destination 2 and Nicole Bilderback from Dawson’s creek.

Any good thriller show demands a great background score. Soundtracks are very important to keep the anticipation among viewers high and give them that instant adrenaline rush that they are looking for.  Cruel Summer has it all for you. Music for the series is by Wendy Melvoin and Lisa Coleman and no one could have done it better. The instant drop in the beats and the sudden elevation in base is just what you need to enjoy while watching a thriller that you were so excited for. 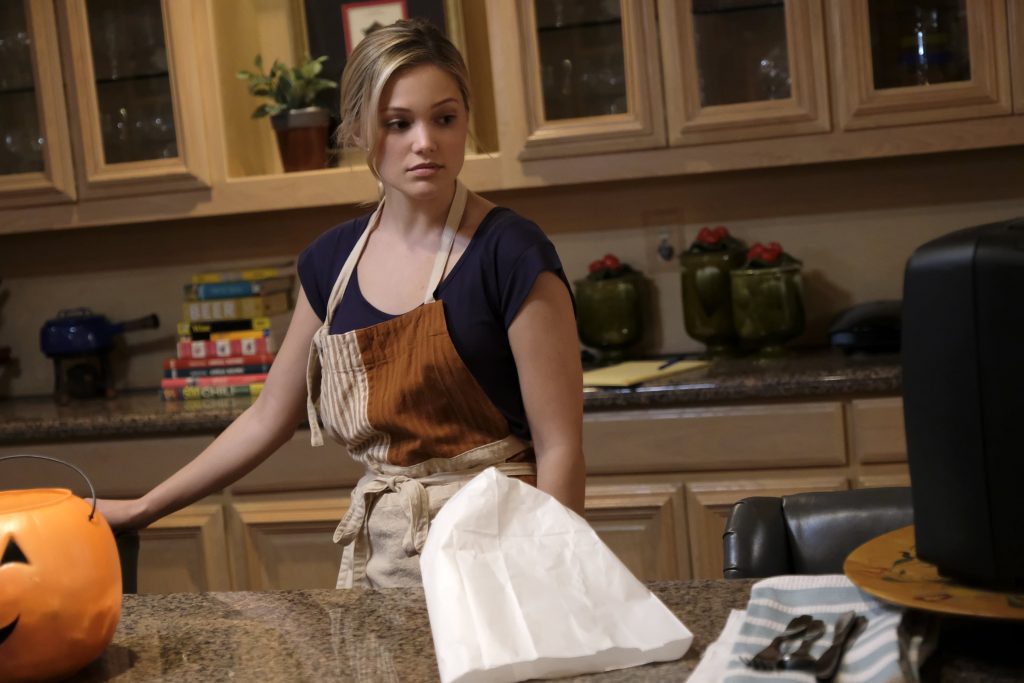 It was shot during the pandemic

The cast and crew of Cruel Summer was ready to take on a challenge which was rare and were confident to give their best shot. The shooting of this series was done during the pandemic. Due to Covid-19, they face many hurdles while shooting and it was a dare that they fulfilled with flying colours. Even though they shot during a global lockdown by looking at the trailer one can’t notice when the movie was shot which is a fitting compliment for the whole crew.

So, we have listed above 5 reasons for you to watch the show but if you are not convinced, watch it by yourself and love the thrilling experience.