Kross Komic’s best-selling webtoon – A Business Proposal to be remade into a K-drama; expected to air in early 2022

With Ahn Hyo-Seop and Kim Se-Jeong in lead roles, the drama will be a light-hearted and enjoyable romantic comedy with several plot twists 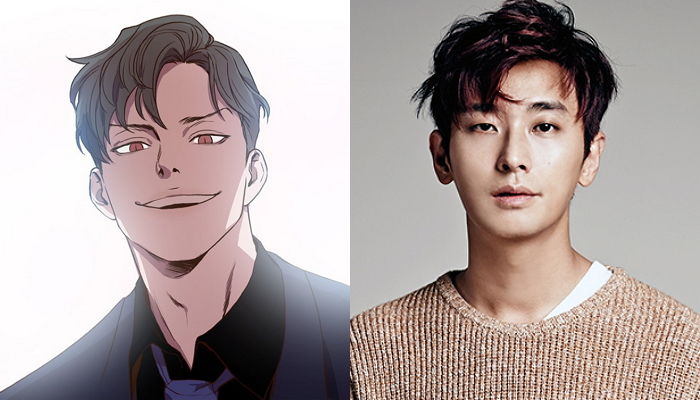 In recent years, webtoons have not only gained immense traction amongst comic lovers but have also begun to be remade into K-dramas on television and OTT platforms. Against this backdrop, Kross Komics, a first-of-its-kind webtoon app in India, has announced that one of its best-selling webtoons – A Business Proposal, will be made into a K-drama with the same name. Set to air in early 2022, the drama will be produced by Kross Pictures, Kross Komics’ parent company, and will feature Ahn Hyo-Seop and Kim Se-Jeong as the lead pair. The shooting of the K Drama has already begun. 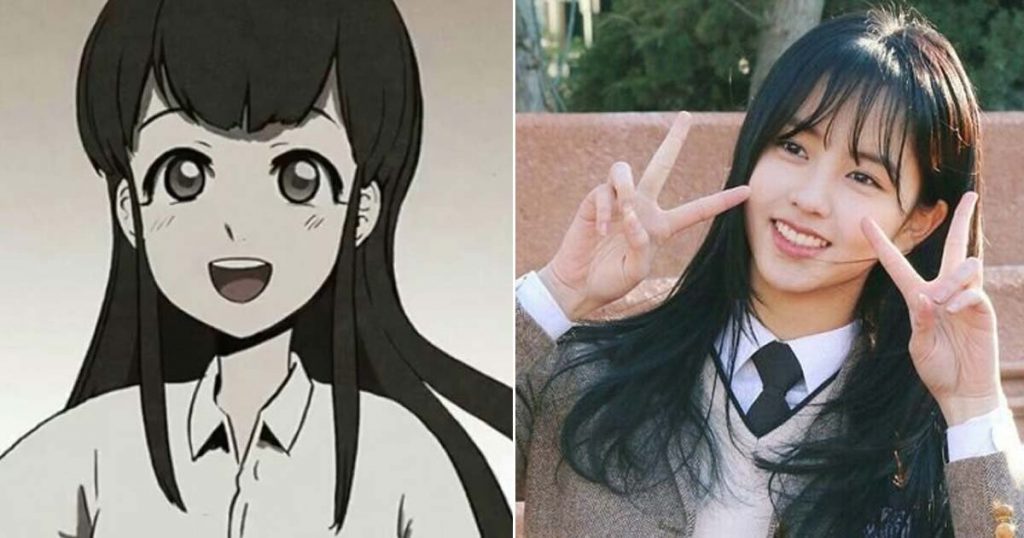 A romantic comedy in an office setting, A Business Proposal tells the story of Shin Ha Ri, an office employee who is neck-deep in debt and heartbroken over her seven-year-long crush, and Kang Tae Mu, a third-generation chaebol (business conglomerate) who is notoriously known for detesting liars, being strict and arrogant, and a workaholic. 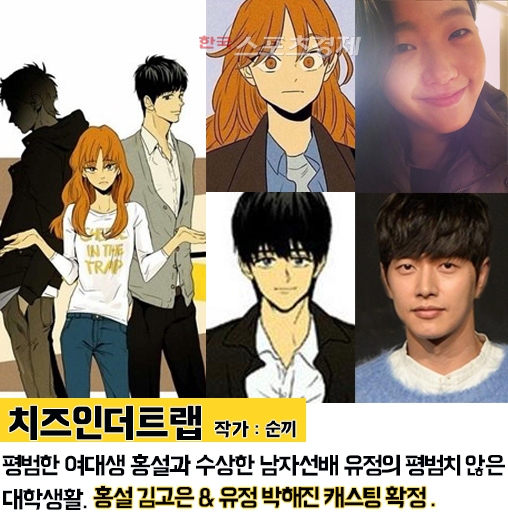 As fate would have it, Tae Mu is hell-bent on marrying the next girl he meets to keep his grandfather happy and out of his hair. Simultaneously, Ha Ri is convinced by her friend to go on a blind date and get rejected for earning a few extra bucks. When Ha Ri, wearing a wig and heavy makeup along with glamorous clothes portrays herself as a foul-mouthed diva, Tae Mu is smitten and ready to propose. How both the characters find their way and navigate through what life throws at them forms the rest of the story. With several plot twists, the show will certainly be a treat keeping viewers engaged throughout.

While Kim Se-Jeong is a romantic comedy rookie, she is known for her roles in The Uncanny Encounter and School 2017. On the other hand, Ahn Hyo-Seop has previously starred in Abyss, Still 17, and Dr. Romantic 2. A Business Proposal will be directed by Park Seon-Ho, who rose to fame after directing the dramas – Suspicious Partner and Wok of Love.

Speaking on the webtoon being made into a K-drama, Kross Komics’ MD, Co-Founder, and President, Mr. Hyunwoo Thomas Kim said, “We are thrilled to announce that one of our best-selling webtoons is being remade into a K-drama. The story is a light, enjoyable romantic comedy that still has several plot twists to keep viewers hooked. We are confident that Ahn Hyo-Seop and Kim Se-Jeong will perfectly fit the characters’ roles and we are excited to watch them come alive on screen. Their characters are meant to be realistic as they are sweet, quirky, and intelligent but also find themselves entangled in family expectations. The characters will also be extremely relatable to the GenZ and millennial crowd. The production will begin soon, and we look forward to the drama hitting the screens.”

In the last few years, several K-dramas such as Love Alarm, True Beauty, Itaewon Class, My ID is Gangnam Beauty, and Extraordinary You have caught the full attention of Hallyu lovers both domestically and internationally. The Korean Wave has taken the world by storm – from internationally acclaimed K-pop artists to globally popular K-dramas, the Hallyu culture is leading the present-day entertainment industry. The last few years have witnessed an increasing number of webtoons being re-made into high rating Korean Dramas. With the sizzling pairing of Ahn Hyo-Seop and Kim Se-Jeong, worldwide K-drama fans are already anticipating the launch of A Business Proposal.