You can watch the music video here:

After the success of ‘Yaadein Aane Lagi’, singer-composer Raahul Jatin is all set to hit the music charts again with his new original single, titled ‘Bin Tere’. In this soft romantic melody, Raahul will be sharing the screen with Spanish artist and social media influencer Estefania Martt. Directed by Harper Gahunia, it aims to bring a smile on your face with its innocent emotions of caring and supportive love. The song has been written by legendary music composer Jatin Pandit with additional lyrics by Shashank Dixit. Raahul has sung, composed and produced the music for this enchanting melody. 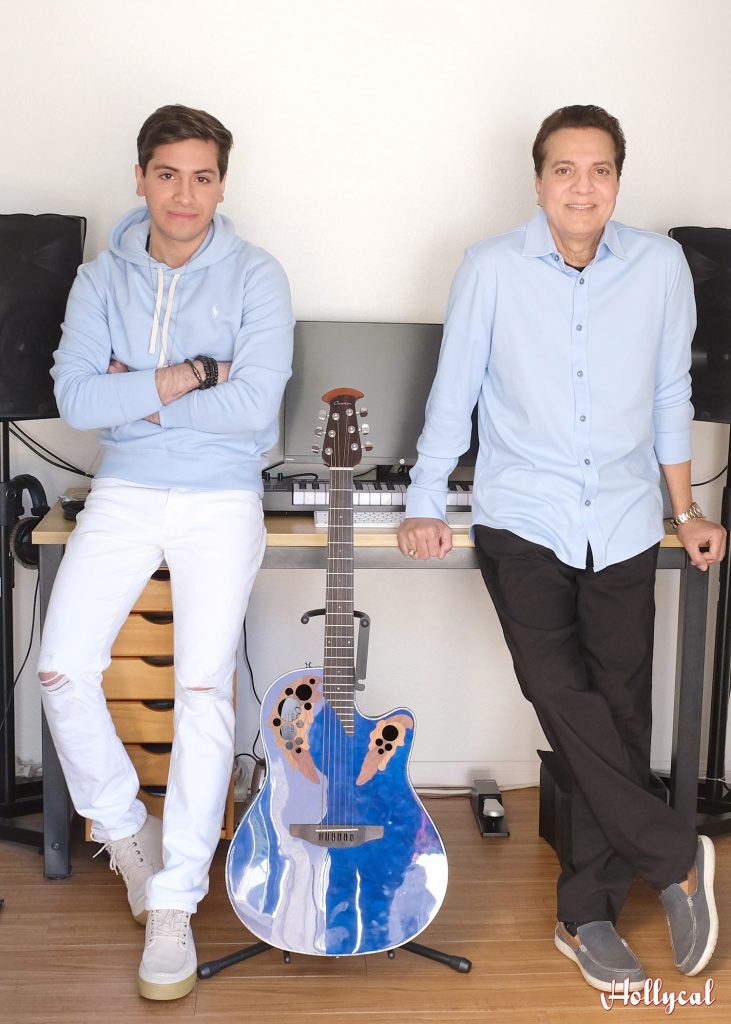 In 1991, Jatin Pandit gave music for the classic chartbuster “Bin Tere Sanam” from the movie Yaara Dildara. After 30 years, he has penned a new original song with the words “Bin Tere” for his son Raahul. Commenting on the same, Raahul said, “Both very different types of songs. Honestly, I had never even thought about this comparison earlier. It just a twist of fate that both the songs have the words “Bin Tere” in them. My dad and my uncle Lalitji have given some incredible music – today it’s hard to imagine anybody giving so many great songs one after another. I have just started my journey as a musician, as an artist, as a singer. There is a long way to go, and I can never even think of comparing myself to my dad and my uncle. They have done some landmark work, work that is kind of just irreplaceable in today’s day and age. I have composed Bin Tere from my heart and that’s about it. I just hope that everybody likes it.”

Talking about the song, Raahul said, “We shot Bin Tere in the beautiful beach city of San Juan Capistrano, in California. The lyrics, composition and picturization of the song convey pure innocence & supportive love between the boy and the girl – it will surely bring a smile on your face. I wanted to release an upbeat song on the lines of Aankhon Ke Ishaare. However, with a somber mood across India today, I didn’t feel too comfortable to be dancing and jumping around. Therefore, I came up with Bin Tere – Something that’s really important to me, when I make a song, is the melody should affect me emotionally. While I was composing Bin Tere on my guitar, I felt I had accomplished that. My mom heard it and immediately told me that I should work on it, shoot it at the earliest and release it. And that’s how this song took off.”

The video showcases Raahul trying to cheer up his girlfriend, as she is extremely sad after the sudden demise of her father. He makes genuine efforts to make her smile because she is depressed and has lost interest in life. About working with Spanish model and actress Estefania, Raahul said, “Estefania is a very sweet person and she’s hugely popular on social media. She is a brilliant dancer; her expressions are precise and overall a cooperative and chilled person. It was comfortable and fun working with her on sets. Whoever has seen our video so far has said that our chemistry looks so real. I am happy that we were able to translate that on screen, so it helps the audience connect better.”

The welcome return of William Penn