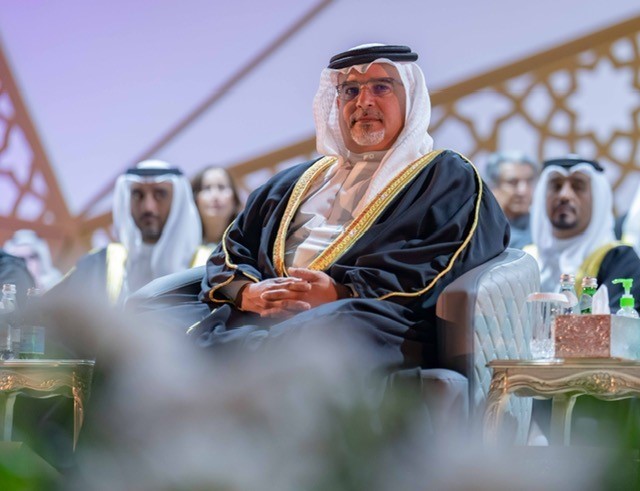 The Exhibition World Bahrain is the newest convention and exhibition centre in the region, and the largest in the Kingdom of Bahrain. With ten halls, multiple exits and entrances, storage facilities, and wide-ranging services, the centre’s strong capacity will enable it to host several events and exhibitions simultaneously, making it an attractive location for local, regional, and international exhibitions.

His Royal Highness highlighted the importance of competitiveness as a fundamental element of the Kingdom’s economy, which has bolstered investments, promoted economic progress, and created quality opportunities for citizens.

HRH Prince Salman bin Hamad noted that tourism remains a leading economic sector, adding that the sector’s growth has been a key driver of the Kingdom’s comprehensive development, led by His Majesty the King. His Royal Highness extended his congratulations to His Majesty the King on the launch of the new state-of-the-art convention centre, noting that this achievement is a culmination of steps taken by the Kingdom’s forefather, HH the late Amir Shaikh Isa bin Salman Al Khalifa, and the efforts of the late premier HRH Prince Khalifa bin Salman Al Khalifa. 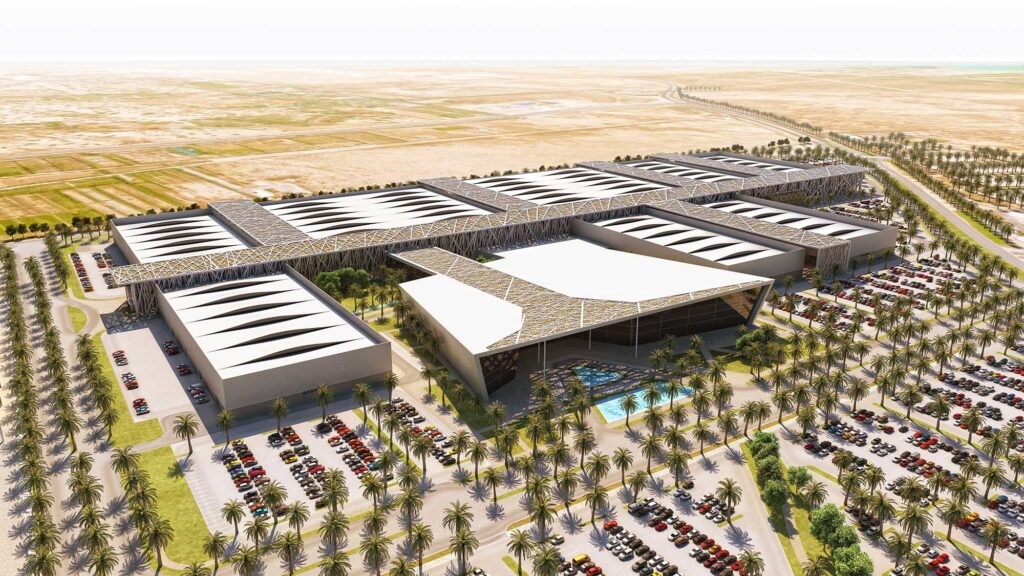 HRH the Crown Prince and Prime Minister paid tribute to Team Bahrain’s efforts and determination to achieve the Kingdom’s wide-ranging economic goals that aim to further current and future development endeavors. His Royal Highness indicated that the launch of the Exhibition World Bahrain is a further milestone in the Kingdom’s economic development, emphasizing its role in advancing economic competitiveness and positioning the Kingdom as a major global destination for regional and global conventions.

A presentation was then given in which HRH Prince Salman bin Hamad was briefed on the EWB halls and amenities, as well as the innovative and world-class services it will provide to users, event organizers and visitors. For her part, the Minister of Tourism, HE Fatima bint Jaffer Al Sairafi, extended her gratitude for His Royal Highness’s ongoing support to the Kingdom’s tourism sector, highlighting the Kingdom’s longstanding history in being a destination linking the east and west for trade, which has furthered its position as a global tourist destination.

HE Al Sairafi noted that the inauguration of the Exhibition World Bahrain reflects the Kingdom’s commitment to expanding cross-sector development in line with Bahrain’s sustainable development goals. 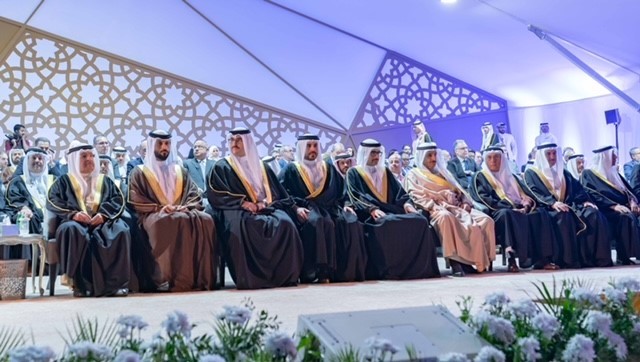 The Exhibition World Bahrain’s conference centre features a main hall that can accommodate approximately four thousand people and can be divided into three separate halls equipped with the latest technical services to host international conferences and events. It also consists of a number of other halls for medium and small-scale conferences and meetings.

A number of senior officials also attended the inauguration.

Leaving his mark on the Global Tattooing scene: Discover Lokesh Verma's rise to fame and fortune!

Los Angeles-based brand, Lashkaraa is all about simplicity and chic designs