The most-awaited festive season has well and truly begun and as promised, Prime Video has got all new and exclusive content for their viewers. This Diwali, Prime Video offers you some great content that you can watch with your friends, siblings, and family and ring in the fervour of the festivities together. If you are confused, and thinking about what to watch, here are 5 shows and movies that you can enjoy watching with your family this long weekend. 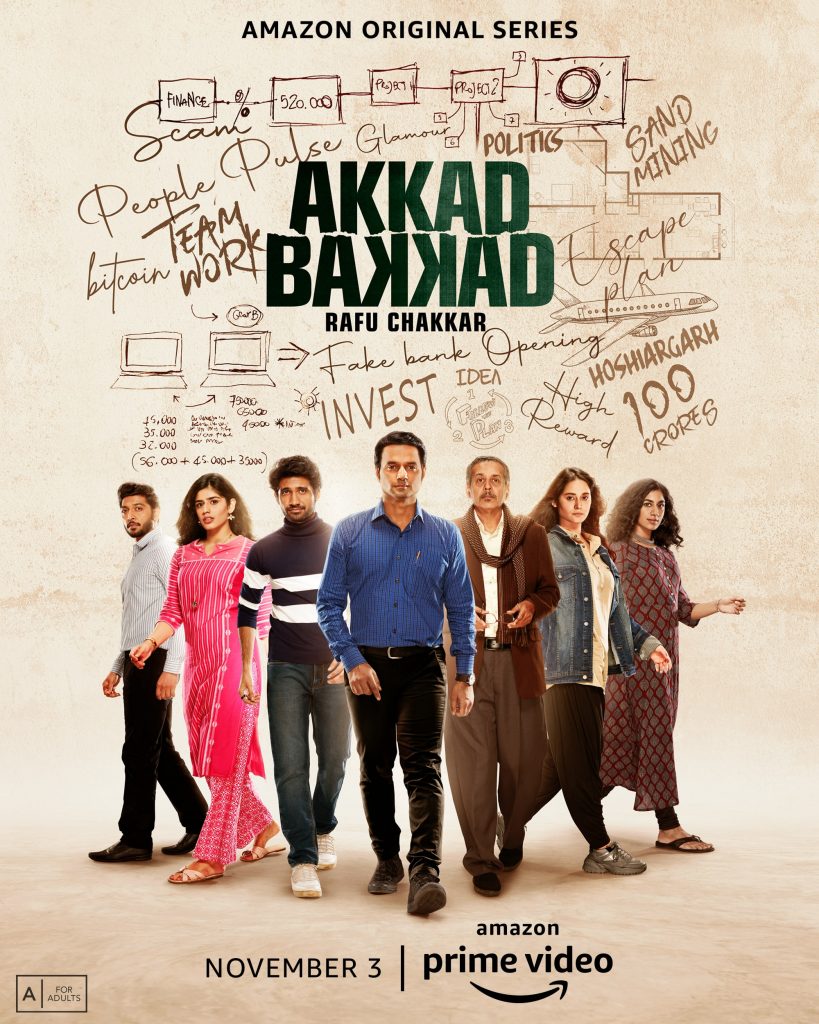 Directed by Raj Kaushal, Akkad Bakkad Rafu Chakkar features Vicky Arora, Anuj Rampal, Shishir Sharma, Swati Semwal, Sreya Muthukumar, Alisha Chopra, and Santosh Singh in pivotal roles.
This thought of the ‘good life being just one scam away’ takes root in the minds of two friends Bhargav and Siddhant after they read countless news stories of bank scams that have happened in the country and that a total of seventy-one thousand five hundred crores has been scammed. Together, they devise a plan to open India’s first fake bank. Get people to deposit money and then leave the country with this money. Will they get away or will they get caught? Watch Akkad Bakkad Rafu Chakkar streaming on Prime Video from 3rd November 2021 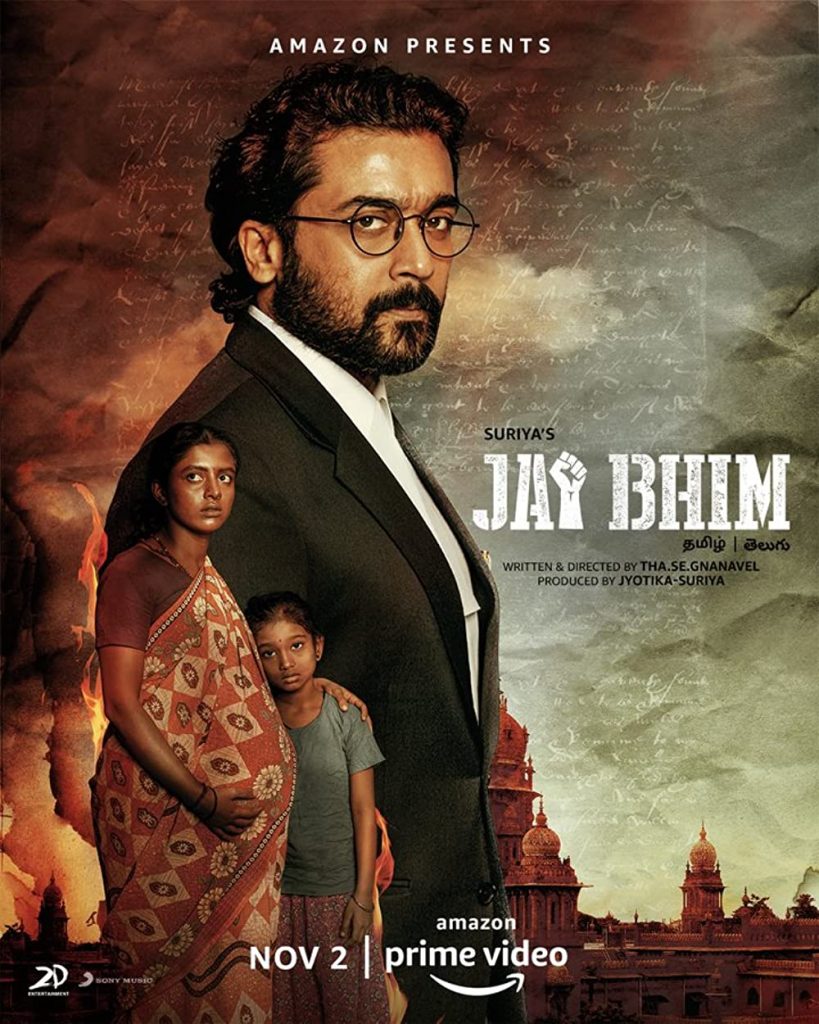 ‘Jai Bhim’ is a thought-provoking story based on true events that happened in the 1990s in Tamil Nadu. It is written and directed by Tha. Se. Gnanavel features popular actor Suriya in the lead along with Prakash Raj, Rao Ramesh, Rajisha Vijayan, Manikandan, and Lijo Mol Jose in pivotal roles. Jai Bhim has been produced by Suriya and Jyotika under the banner of 2D Entertainment. Co- produced by Rajsekar Karpoorasundarapandian, Jai Bhim has music by Sean Rolden. The team behind this film also includes DOP SR Kadhir, Editor Philominraj, and Art Director Kadhir. The movie will exclusively and globally premiere on Prime Video on November 2, 2021. 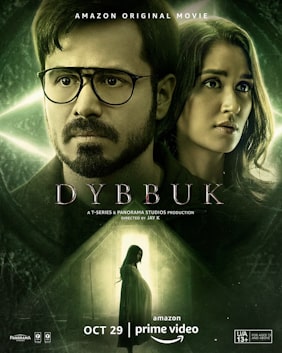 This is an official remake of the hit Malayalam Horror film titled Ezra. Set against the picturesque backdrop of Mauritius, the film chronicles the horrifying incidents that take place in a cursed house. Directed by Jay Krishnan, the movie features Emraan Hashmi, Nikita Dutta, Manav Kaul, among others. Dybbuk revolves around a couple – Mahi and Sam, who begin to experience paranormal activities after a dybbuk box containing a deadly evil spirit is brought home. The couple then seeks the help of a Rabbi to unravel the mystery. Will they survive this ordeal before their child is born?
Watch Dybbuk exclusively on Prime Video. 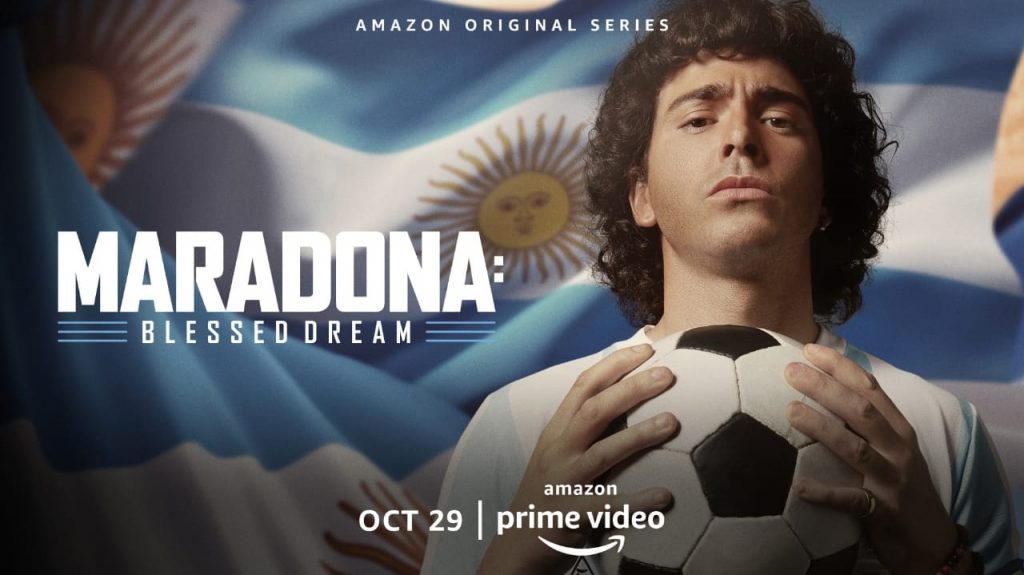 Produced by BTF Media, in co-production with Dhana Media and Latin, Maradona: Blessed Dream, also dubbed in 5 Indian languages—Hindi, Tamil, Telugu, Bengali, & Malayalam– is a biographical drama which stars Nazareno Casero (Historia de un Clan), Juan Palomino (Magnifica 70) and Nicolas Goldschmidt (Supermax) portraying Diego Armando Maradona through different stages of his life. The biopic follows the triumphs and challenges of the legendary soccer player, Diego Armando Maradona, from his humble beginnings in Argentina to his game-changing career through Barcelona and Napoli, and his role in taking his national team to win the World Cup in Mexico in ’86.
Watch Dybbuk exclusively on Prime Video. 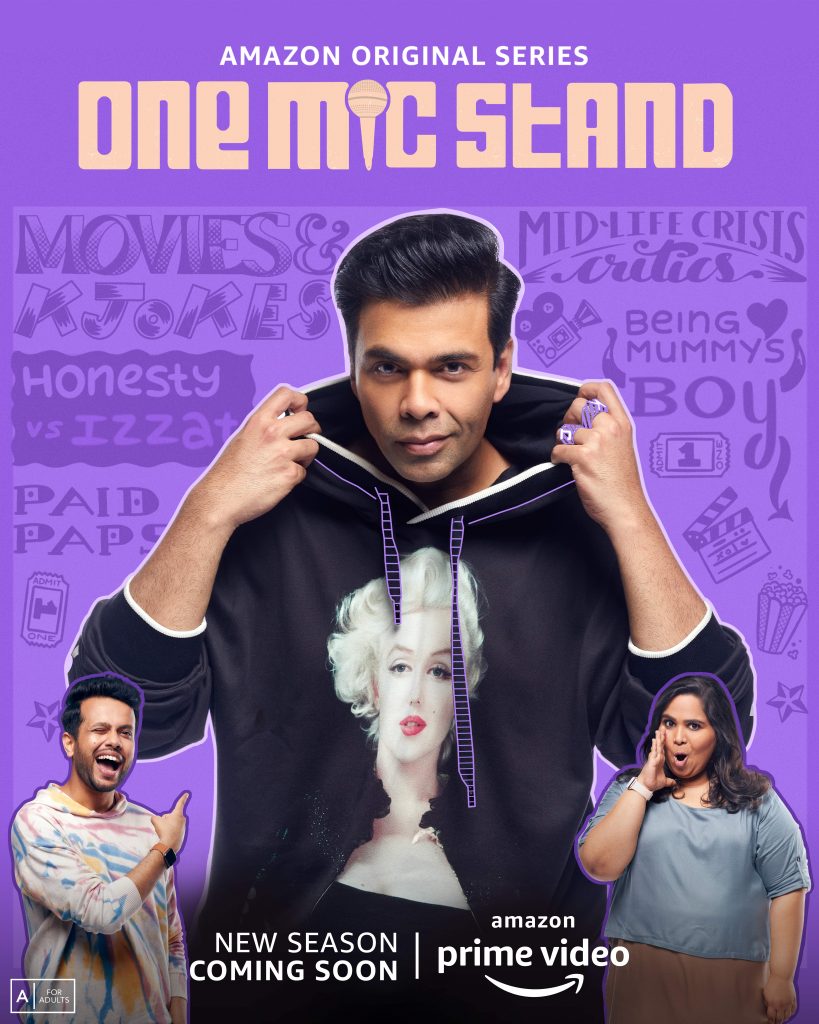 One Mic Stand returns with a new season where celebrities from different walks of life give stand-up comedy their first shot. Every celeb is assigned a mentor who is also a stand-up comedian to help them with their exciting OMS journey. Following the success of S1, this time, we have some of the biggest and unexpected celebrity guests taking the OMS stage that include Sunny Leone, Karan Johar, Faye D’Souza, Raftaar and Chetan Bhagat. The show is hosted by Sapan Verma who brings mentors and mentees together to make the magic happen. We see all of them come together for a new and fresh take on comedy. While at it, each celeb brings a bit of his profession to teach their comic mentors something new. Watch Dybbuk exclusively on Prime Video.

Apurva Purohit live in-conversation with the Genius Inside community