Its harvest festivals with Baisakhi & Vishu and we bring great entertainment to add to your family celebration with a movie marathon. Festivals & long weekends are most awaited events–family, friends, food and fun. While you munch & enjoy your summer delights, here are movies releasing this week that will keep you glued to your seats… There’s nothing like festivals & unlimited entertainment packed into one! 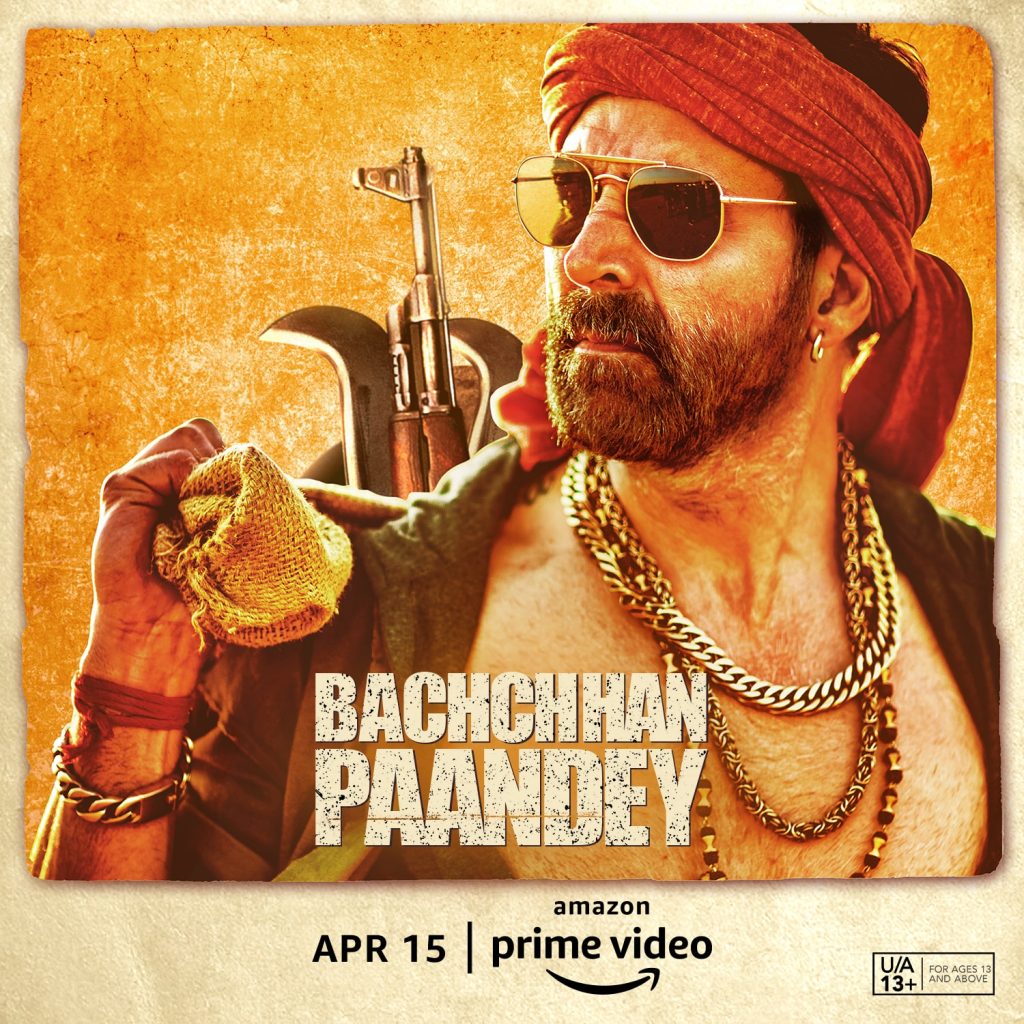 Bachchhan Paandey is a gripping story that involves a gangster Bachchhan Paandey (Akshay Kumar) and an aspiring director, Myra Devekar (Kriti Sanon) who decide to make a biopic on a real-life gangster. The film releasing on Amazon Prime Video this Friday is directed by Farhad Samji, produced by Sajid Nadiadwala, and stars Akshay Kumar, Kriti Sanon, Bobby Deol, Jacqueline Fernandez, Arshad Warsi, Riteish Deshmukh in lead. With some powerful performances and a gripping storyline, Bachchhan Paandey is a perfect film to enjoy your weekend. It will stream in India and across 240 countries and territories worldwide on the service starting April 15, 2022. 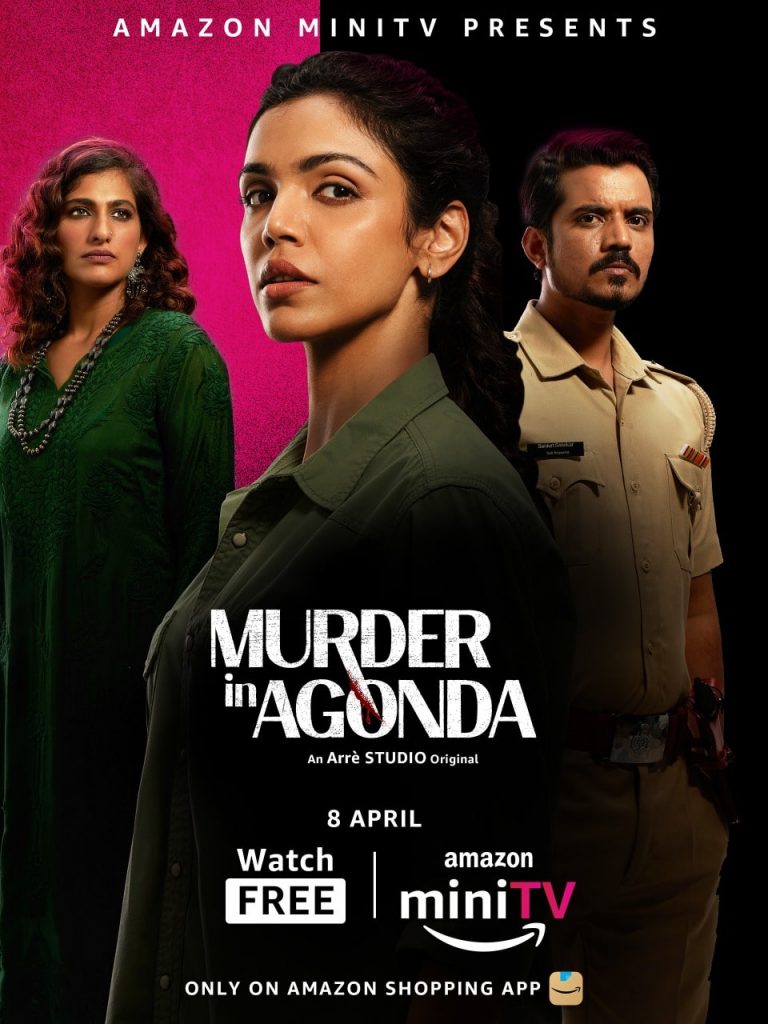 It’s time to unravel a murder mystery during the weekend with the latest episodes of Murder in Agonda, releasing on 15th April 2022 on Amazon miniTv. The interesting storyline revolves around a murder mystery in Goa’s most respected family. They take you through intriguing events that will take your breath away and keep you guessing the suspect. Murder in Agonda is streaming on Amazon miniTV on the Amazon shopping App. 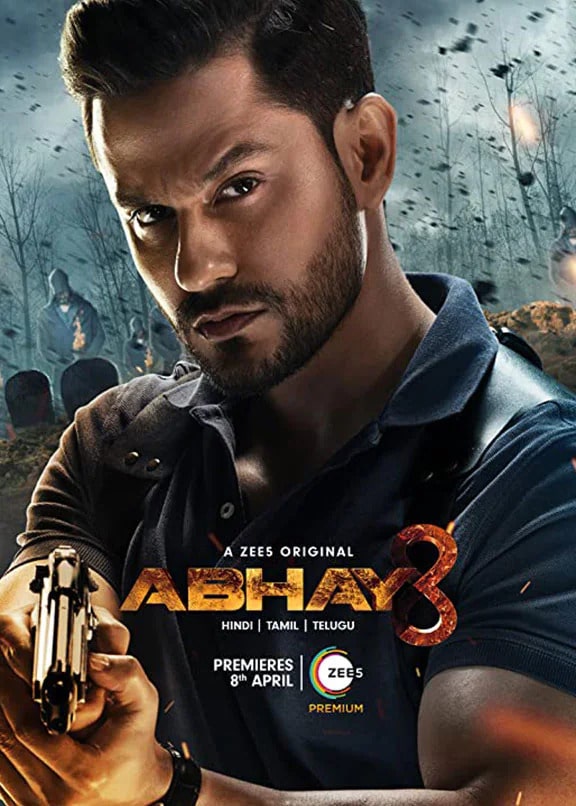 For all the thriller genre lovers, Abhay Season 3 returns on ZEE5. Kunal Kemmu makes a comeback as the courageous cop Abhay Pratap Singh in the third part of the crime-thriller. Ken Ghosh’s thriller features brilliant performances by Kunal Kemmu and Vijay Raaz. This crime-thriller notches up the intensity of the jobs assigned to Special Task Force police officer, Abhay Pratap Singh, played with admirable composure by Kunal Kemmu. Abhay season 3 is streaming on Zee5 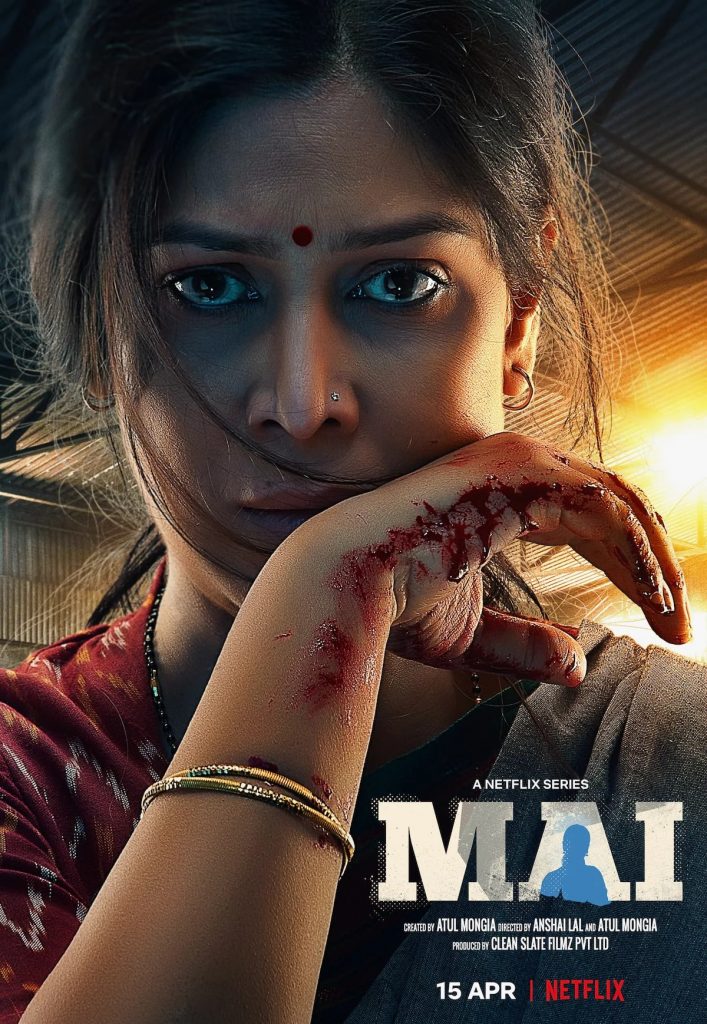 Yet another great watch for the family. Sakshi Tanwar’s brilliant performance in upcoming series Mai, is on a 47-year-old wife and mother, Sheel, who is determined to uncover the cause of her daughter Supriya’s death. The cast includes Raima Sen and Vivek Mushran in significant roles. Mai will stream on Netflix from 15th April 2022. 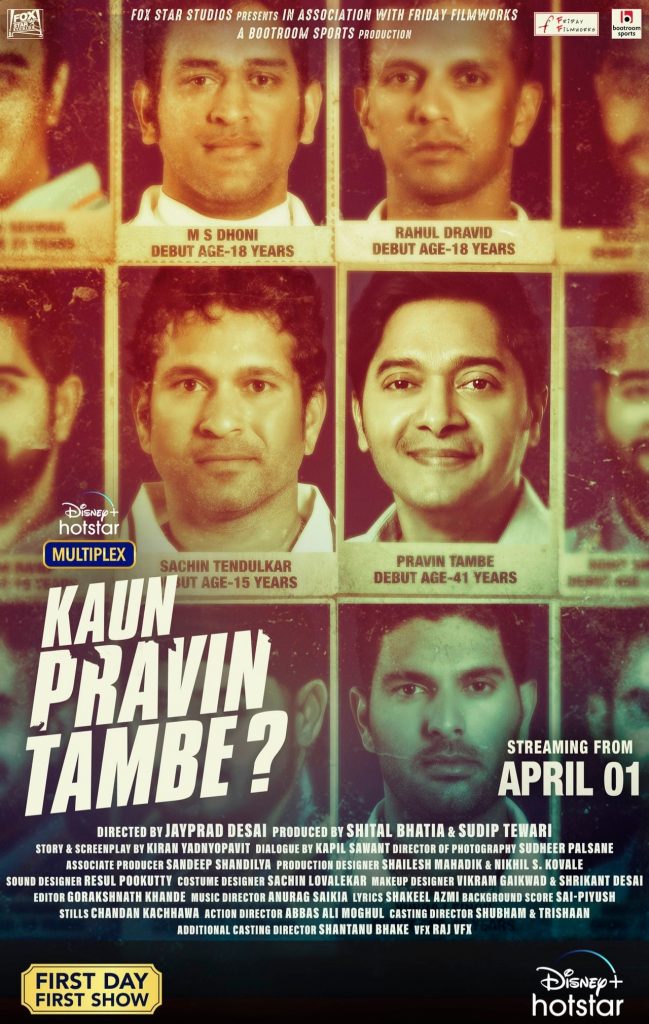