As political parties gear up with their electoral strategies for the upcoming assembly election in UP this year, ABP Ganga is ahead of the curve in keeping the nation apprised. The channel is soon to launch a unique programming for the upcoming UP Assembly Elections under the banner of “Chunav Kranti Express”. Through this completely new style of programming, ABP Ganga aims to provide the most incisive reporting, the most in-depth coverage, and a truly holistic news watching experience to its viewers. The show comprises of 10 episodes with an innovative concept of getting political leaders on board a train journey from Lucknow to Varanasi and engage in insightful conversations about the upcoming UP elections and de-board on stations enroute where a new guest will be ready to join. The show will be telecast on ABP Ganga daily from 9pm to 10pm with a repeat telecast the next day from 10am to 11am, starting from 10th January. 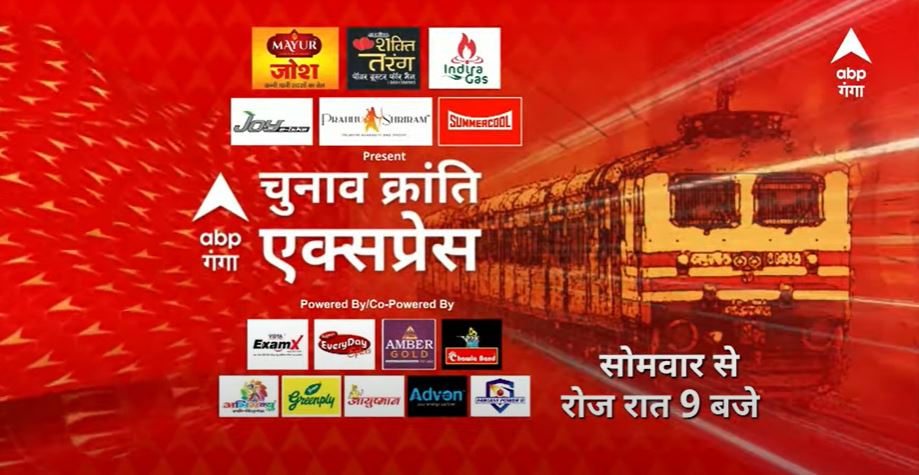 Setting a new benchmark in India’s TV election coverage history, this show is a series of conclaves held on a running train, using state-of-the-art live action shoot set up to capture and broadcast the discussions from a moving train. The first episode of the show will feature a special context setting program which will inform viewers about the show’s unique concept. This will set them up for the rest of the series by showing behind the scene shots, bytes from guests, few sneak peeks into the rest of the series and the flag-off ceremony at Lucknow station.

This show will further strengthen ABP Ganga’s commitment to bridge the gap between political figures and the electorate ahead of the upcoming polls. This platform will further establish the leadership of ABP Ganga in the UP and Uttarakhand market as such innovative news experiences will affirm ABP Ganga’s philosophy of Khabar Aapki, Zubaan Aapki.

Commenting on the election programming, Avinash Pandey, CEO, ABP Network said “This will be a first of its kind initiative where the election mood and policies of various political parties can be presented to the viewing public through a train journey across the poll bound state. The audiences will be able to gauge the political agendas of their leaders ahead of the polls. This programming also reiterates ABP Network’s position as a market leader in the election coverage programming.” 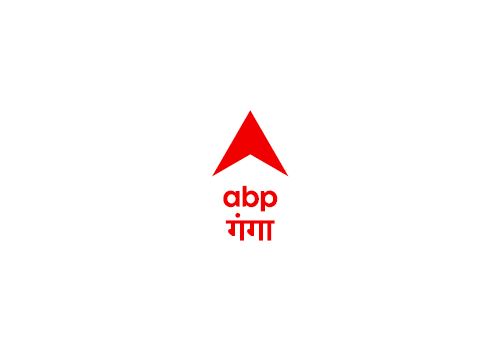 An innovative media and content creation company, ABP Network is a credible voice in the broadcast & digital sphere, with a multi-language portfolio of news channels reaching 535 million individuals in India. ABP Studios, which comes under the purview of ABP Creations – the content innovation arm of the network – creates, produces, and licenses original, path-breaking content outside of news. ABP Network is a group entity of ABP, which was incorporated almost 100 years ago and continues to reign as a leading Indian Media Conglomerate.