Uniform Civil Code is the ideological commitment of the BJP to the people of India, says Amit Shah

In an exclusive interview to ABP Asmita, Amit Shah, the Home Minister of India and senior BJP leader, reiterated his party’s commitment to implementing the Uniform Civil Code in India. Speaking to ABP Asmita’s Ronak Patel, a day after the elections were announced in his home state, Shah gave his reasoning as to why the Bhartiya Janata Party (BJP) will break all records and with a huge majority, once again, form the government in Gujarat. 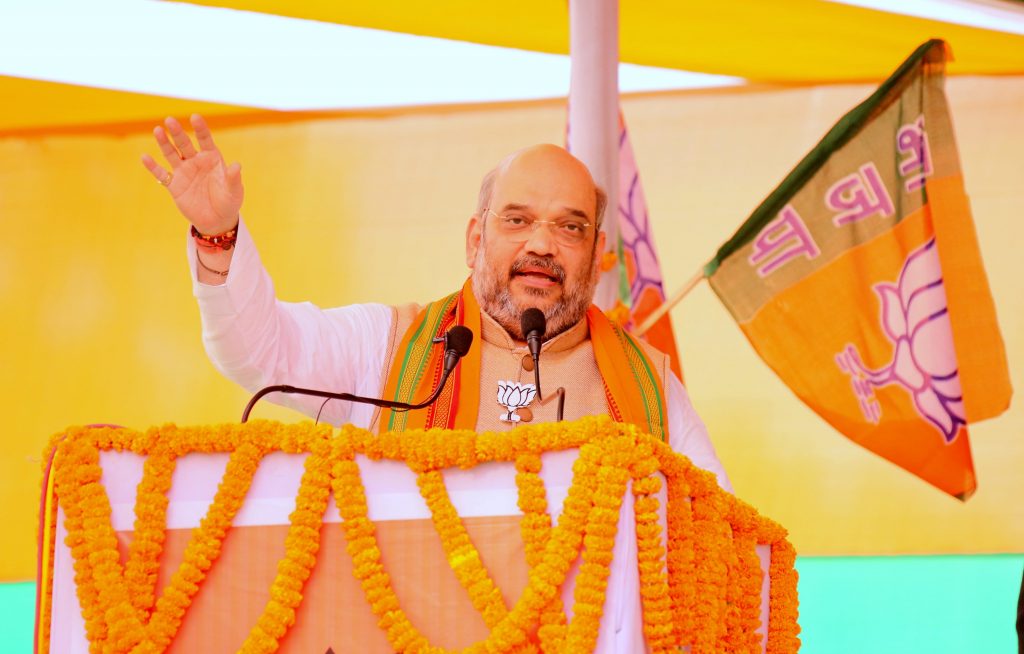 In the course of the interview Shah said that the BJP’s biggest resolution is to make India number one and that on the occasion of the Amrit Mahotsav, Prime Minister Narendra Modi had announced that by 2047, on the centenary of India’s Independence, the country would be number one in every field. He added that under the leadership of PM Modi, who hails from Gujarat, the country has made such amazing developmental progress. Hence, in 2022 as well, the people of Gujarat will give the BJP a thumping majority in the state.

When asked about the new entrant AAP in Gujarat and their touting of the Delhi Education Model promising free education, Amit Shah scoffed at the political messaging. He said that the AAP party does not know that education in Gujarat has been free since the year 1960. The kind of development that has taken place in Gujarat and the results that have been achieved, no one in the country could have ever imagined.

Upon being asked about the development index and how Gujarat has fared under the BJP’s double engine sarkar, at the state and centre, the Union Home Minister, who has also been the Gujarat State Home Minister, said that for 10 years, from 2004 to 2014, when there was no double engine government and only the Narendra Modi’s government in Gujarat, the Congress party at the centre had stopped Gujarat from developing. He said those who wanted to invest in Gujarat were raided; the Narmada project was stalled; AIIMS Gujarat was not getting permission and many projects were not seeing the light of day. Shah said that he hails from a small village where there used to be a 7-8 hours of power cut every day, but today every village in Gujarat gets 24-hour electricity and the state is number one when it comes to its roads, ports, infrastructure, industrial investment and exports. He added that the state is number one in good governance index and in bringing foreign direct investments. According to Shah all this has been the result of a double engine government.

Watch the full interview of Amit Shah only on ABP Asmita.

ABP Asmita is the ABP Network’s 24-hour regional news channel broadcasting in the Gujarati language. It extensively covers regional political news and current affairs and is the number 1 go to platform for Gujarati news both in the state and outside as well.