Released on 3 June 2011, Bollywood’s all-time favourite comedy-action movie Ready clocked its 8 years.. Directed by Anees Bazmee, the movie starred most popular actor Salman Khan and Asin in lead roles. The movie was a huge hit and Salman Khan was seen playing the role of popular and most loved name Prem for the 11th time in his movies while Asin played the character of Sanjana. The movie was all about the duo who were in love with each other and wants to get married but soon the situations turned out to be hilarious. The songs Character Dheela and Dhinka Chika from the movie received great popularity and are played in parties and DJ nights even today. To celebrate such huge success, the director of the film took to his Instagram where he shared a video post captioning it as, ‘I wasn’t ‘READY’ for this time leap. It’s been 8 years, WOW’. 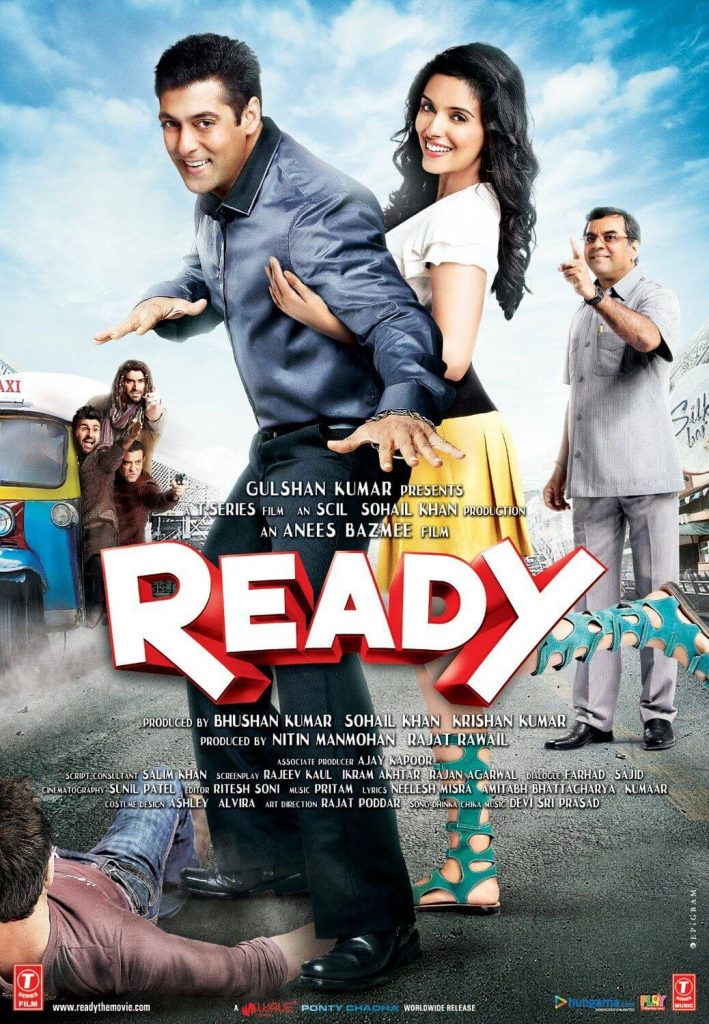 From comic timing to their dance numbers, Salman and Asin were the perfect actors for the movie. Besides this, Salman Khan is busy promoting his upcoming film Bharat which is all set to hit theatres tomorrow on the occasion of Eid-al-Fitr. Katrina Kaif will be seen playing female lead in the movie. While Asin got hitched to Rahul Sharma in 2016 and it seems like she has taken a break from films but we hope her to make a comeback in the films soon.

Have you hugged your Cat yet? It is Hug your cat day, today