Also watch Shabana Azmi’s A Decent Arrangement and Fried Fish, Chicken Soup And A Premier Show directed by Mamta Murthy in this category

Sushmita Sen’s daughter Renee Sen, who made her acting debut in January 2021 with Kabeer Khurana’s short film Suttabaazi, is excited to see her film getting a lot of praise. The film will be screened at the Bandra Film Festivals Youtube Channel on 2nd June 2021. The 14 mins short film will be showcased under the ‘Quirky’ category. The film revolves around a 19-year-old social media star stuck at home with online classes and nagging parents in the middle of the COVID-19 pandemic. The only respite is Diya’s (Renee’s) newly acquired habit of smoking on the sly. Apart from Renee Sen, the film also stars Komal Chhabria and Rahul Vohra.

Talking about her debut film and BFF Renee said, “I am so happy with all the love this poignant short film has received. We shot this during the last lockdown, I am glad to see so many platforms acknowledging our hard work and showcasing the film. Bandra Film Festival is said to have a good line up of films and I feel humbled to be a part of this film festival. Suttabaazi will always be special to me, I enjoyed every bit of playing Diya. The film has taught me a lot, both at personal and professional levels. No matter what the situation is – whether it’s a good day or there are mess ups on the set — I have to be able to give the perfect shot, it has made me a lot more goal oriented. Working on this film has been very fulfilling. I am very happy it happened.”

‘A Decent Arrangement’ a contemporary hidden gem of comedic drama that explores the complexities of ethnic identity and the choices brought about by the shrinking globe starring Shabana Azmi, Adhir Bhat, Diksha Basu,Navneet Nishan and Adam Laupus directed by Sarovar Banka, and  Fried Fish, Chicken Soup And A  Premiere Show an off beaten film – set in Manipur, a conflict region on the remote India- Burma border, this film journeys across a century to paint a portrait of a cinema and its citizens directed by Mamta Murthy.

Bandra Film Festival (BFF), a digital film festival presented by Filmkaravan in collaboration with YouTube is aiming to provide a wide platform that helps films & filmmakers reach large content hungry audiences virtually. We are a mixed bag of shorts,features & documentaries.

The films are now live on BFF’s Youtube channel. 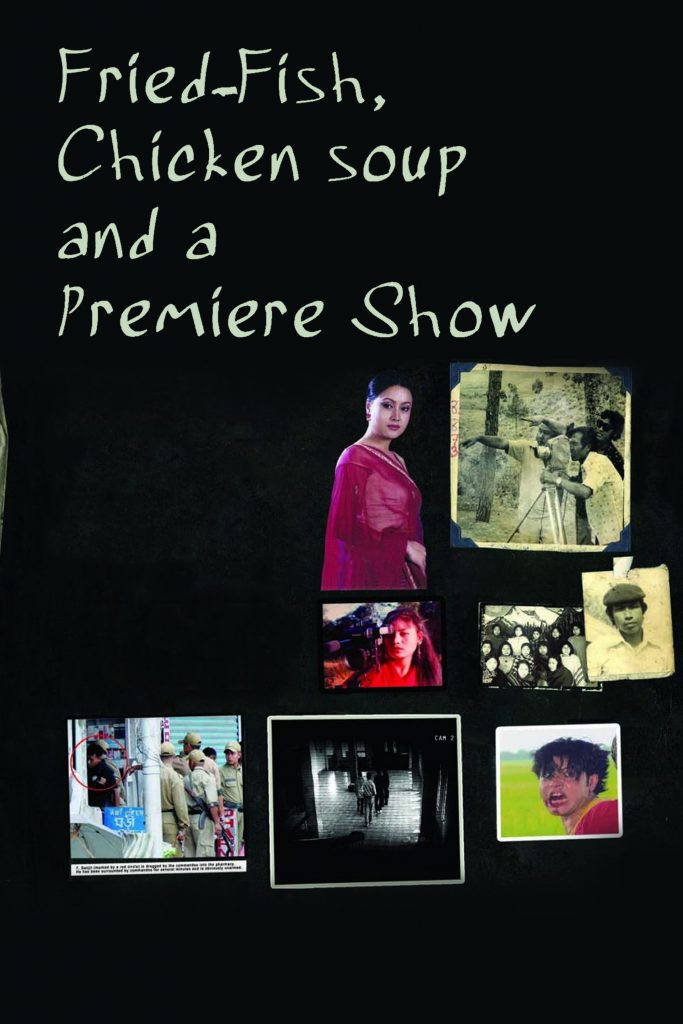 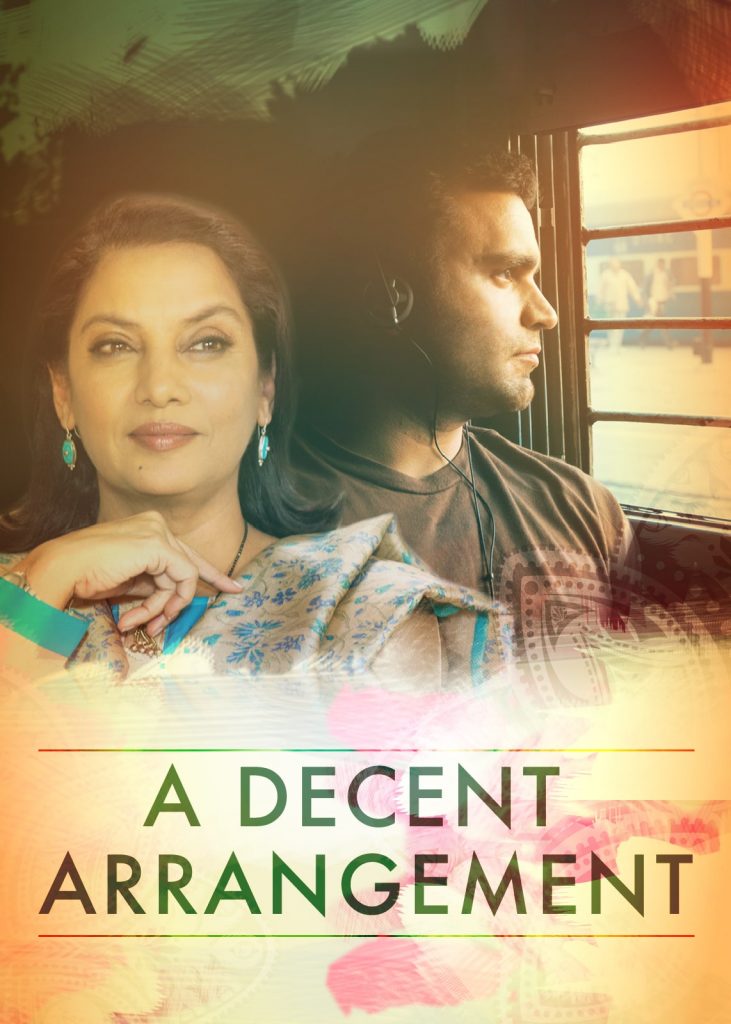 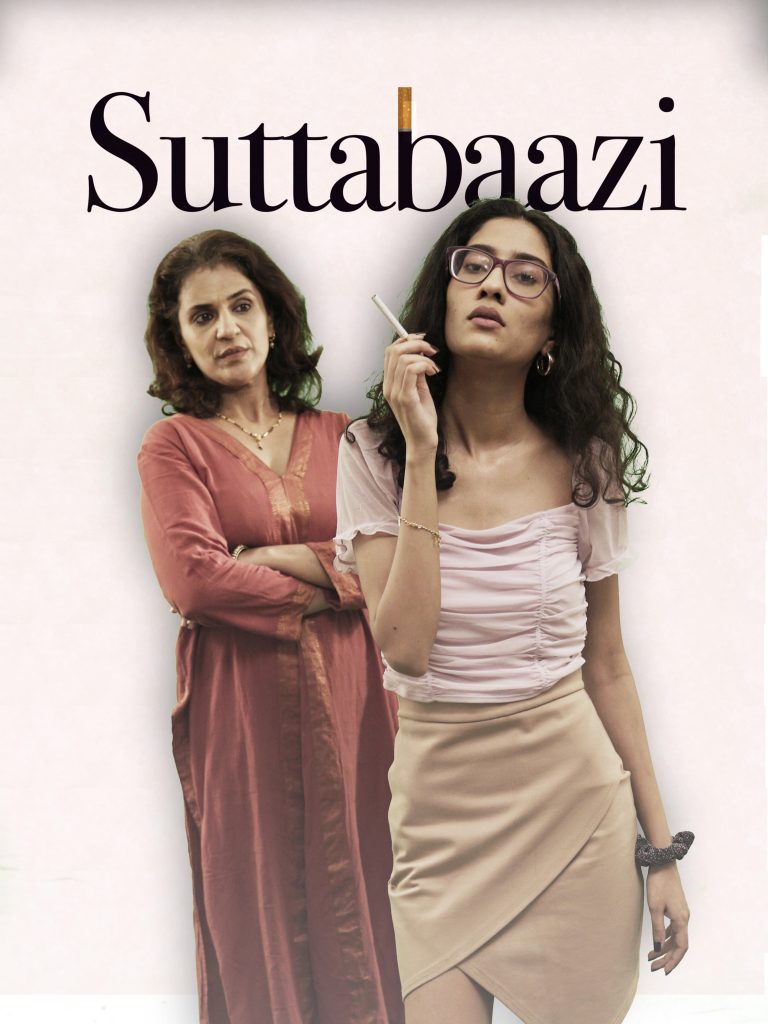 Save life, Stay safe and Create livelihood with AG By ASHA GAUTAM

SALUD GIVES YOU A WAY TO SHOP AND SAVE LIVES