PRATEEK KUHAD ANNOUNCES NEW ALBUM THE WAY THAT LOVERS DO

ARRIVING MAY 20 VIA ELEKTRA RECORDS

Critically acclaimed singer-songwriter Prateek Kuhad has announced The Way That Lovers Do, a new studio album arriving May 20th via Elektra Records. Recorded at Seattle’s secluded Bear Creek Studio with Ryan Hadlock (The Lumineers, Vance Joy), the album features 11 brand-new tracks about human love, friendship, and connectivity. The news is heralded by the release of intimate lead single “Just A Word,” which arrives alongside a whimsical music video directed by Alex DiMarco (Khalid, Lauv, Wiz Khalifa). The “Just A Word” video is streaming now on Prateek’s official YouTube channel and The Way That Lovers Do is available for preorder now via Elektra Records. 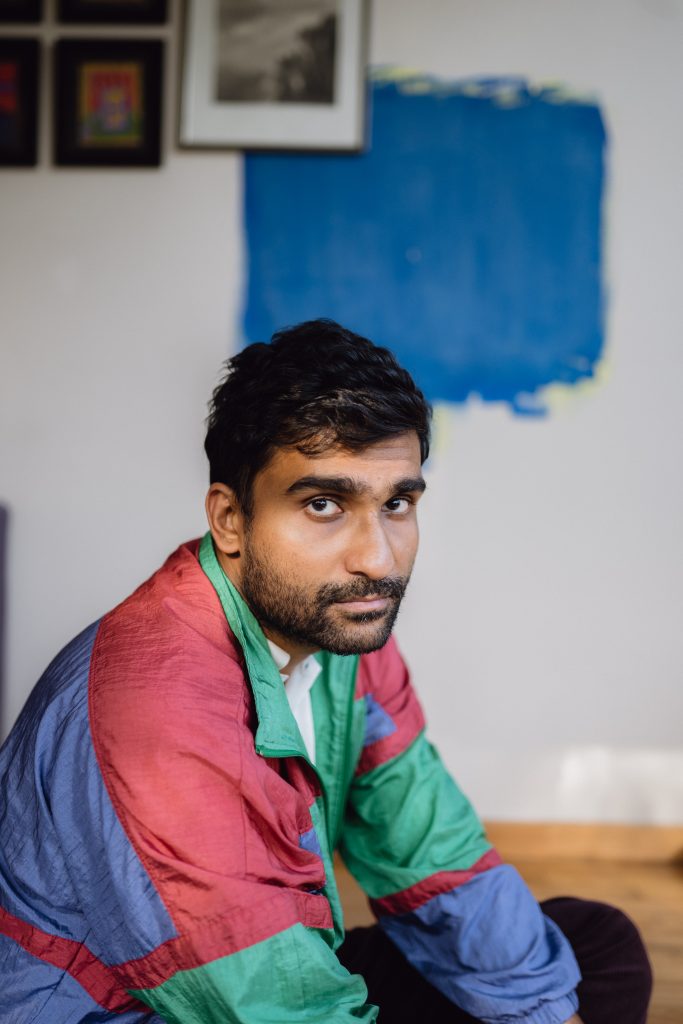 Prateek expanded on the single’s roots, noting, “I wanted to write something that was a bit more pop for fun, compared to my older, folksier stuff.” On the album, “Being at Bear Creek and working quite solitary, I worked with a lot of sounds and production techniques that were new for me. This record feels like the most ‘me’ in that sense – it really is exactly what I wanted to do.”

In celebration of the record, Kuhad has also announced “The Way That Lovers Do” tour, a North American headline run which kicks off June 2nd in Dallas, TX. The monthlong trek includes a performance at Lodge Room in Los Angeles on June 7th before wrapping up at New York City’s Irving Plaza on June 28th (tour itinerary below). Tickets are available for presale beginning Tuesday, March 22nd at 10am local time, with general onsale beginning Friday, March 25th at 10am local time. For up-to-date ticketing information, please visit www.prateekkuhad.com. 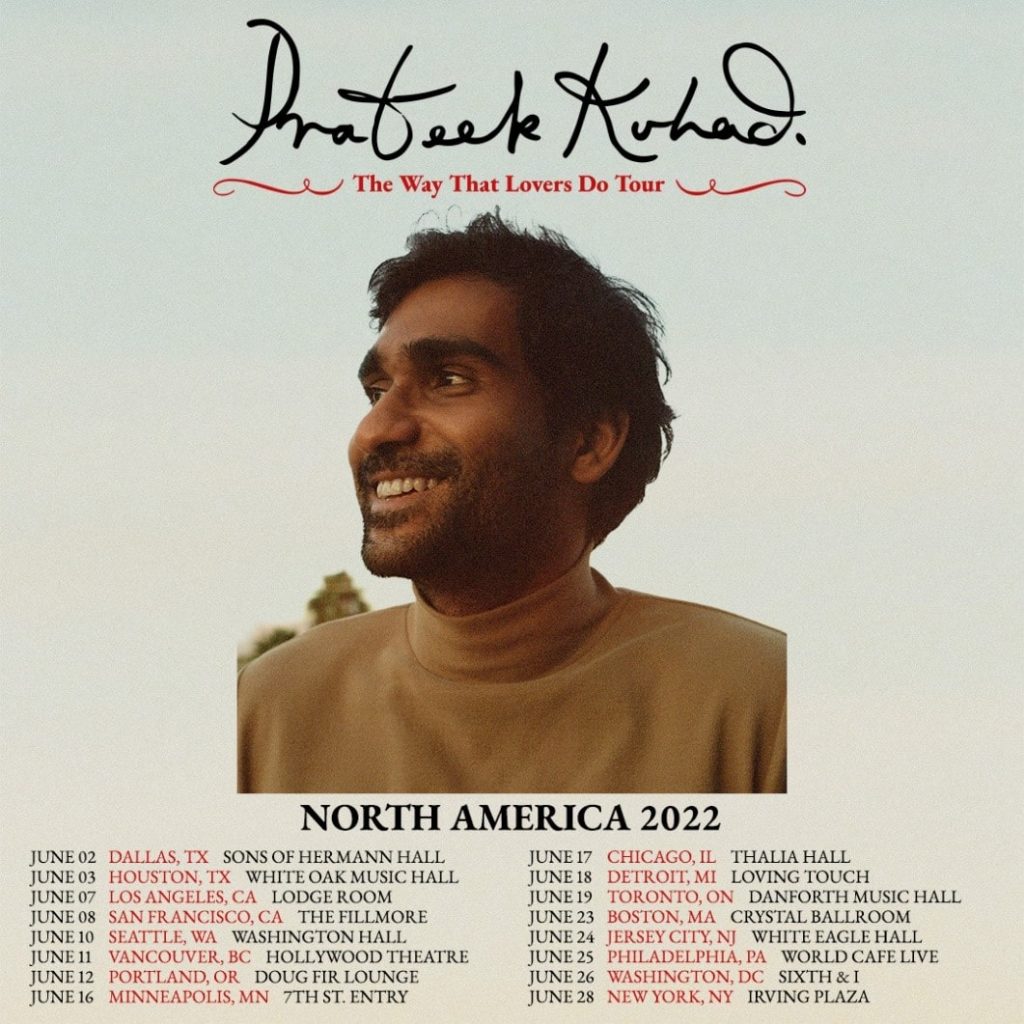 Last year, Kuhad shared the Shehron Ke Raaz EP – a four-track collection that included an acoustic version of his 2020 breakout hit “Kasoor,” and was heralded by singles “Tere Hi Hum” and the EP’s title track. Kuhad returned to his Indian roots on the project, recording in Bombay and singing in Hindi as he explored the intimate, often hidden worlds that lovers create for themselves. In 2020, the artist announced his signing to Elektra Records, making history as the first solo Indian act to join the storied label. The news was heralded by the re-release of his 2018 breakthrough EP cold / mess, lauded by Atwood Magazine an “an utterly breathtaking, expansive piece of indie folk mastery.” The collection has racked up critical praise from NPR, Vulture, Billboard, Uproxx, and former President Barack Obama, who featured “cold / mess” on his 2019 Songs of the Year playlist. 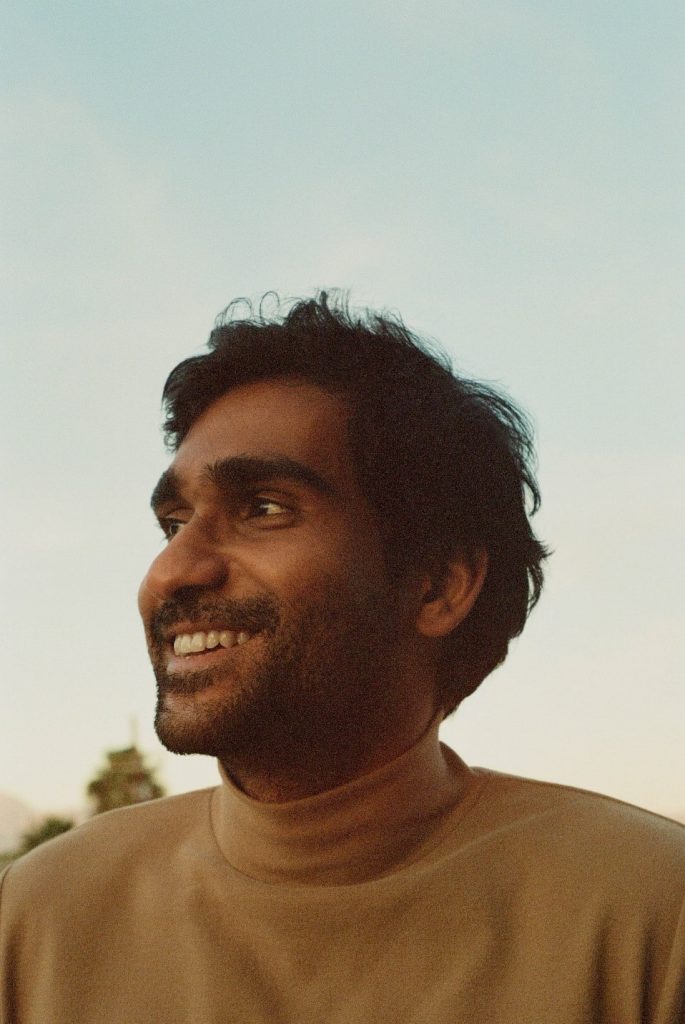 Hailed by Rolling Stone India as “one of the country’s leading singer-songwriters,” Prateek Kuhad has been quietly carving out a unique role for himself as a globally recognized pop musician from India for just over a decade. Originally from the northern city of Jaipur, Kuhad, who sings in Hindi and English, easily connects with fans of all ages and backgrounds.

Earning comparisons to indie balladeers like Sufjan Stevens and Jose Gonzalez, Kuhad has generated universal praise and accolades for his pop and folk-driven songs about love and desire in all its forms. His third studio album, The Way That Lovers Do, arrives May 20th via Elektra Records and features 11 brand-new tracks about human love, friendship, and connectivity. Recorded at Seattle’s secluded Bear Creek Studio with Ryan Hadlock (The Lumineers, Vance Joy), Kuhad for the first time was writing and recording away from the circle of musicians he was accustomed to being around during the recording process. Ultimately, the process forced him to adapt and learn to work with a fresh set of collaborators, freeing his mind and arriving at Kuhad’s most authentic album to date.

Prateek’s debut album In Tokens and Charms was an instant hit – earning the artist an MTV Europe Music Award, Indie Album of the Year honors from iTunes, and the title of Best Pop Artist at the Radio City Freedom Awards. The album’s opening track, “Oh Love,” captured first place in the prestigious International Songwriting Competition, which previously helped launch artists like Gotye an d Passenger to global audiences. Kuhad has sold out auditorium and amphitheater dates across India, landed arena support slots with the likes of Alt-J and Mike Posner, and traveled the world for headline and festival performances in the US, UK, Australia, Singapore, Canada, and France.
(Tour itinerary/Album art/Tracklisting below)

Namrata Purohit's advice on how Pilates can make your muscles stronger