‘Out of the Box’ Filmmaking Technology Used In Movies!

Creativity is intelligence having fun! Some filmmakers wait for innovation to come their way, while others seek for it by themselves. It’s easy to embrace popular and well-trodden technology for a film but taking a risk to use tech which has never been used or seen before. That’s the real thing!

In today’s film industry, there are filmmakers who have come up on the forefront of innovation. It is seen in their work which is commendable and should be appreciated by the audience. Whether it is advanced cameras, ground-breaking Computer Generated Imaginary (CGI) or never heard or seen methods to immerse oneself in the medium, such movies always make a lasting impact in one’s mind. No one knows what the future holds but it is for sure that the tech will only rise up and that also beyond one’s imagination.

Take a look at the movies which have used the most innovative filmmaking technology:

A James Cameron production, ‘Alita: Battle Angel’ uses CGI motion capture (record people or object’s movement) in never-before-seen ways. Directed by Robert Rodriguez, one can be sure that Alita’s tech won’t be widely used for another decade or so. Animation, 3D, Technicolor and Vista Vision has been used for the special effects. Computer graphics is just a baby step along with photo-realistic characters generated to interact seamlessly with live-action elements and complementing it with the Industrial Light and Magic (ILM), a motion pictures visual effect.

Netflix feature film ‘Black Mirror: Bandersnatch’ is adapted from the ‘Choose Your Own Adventure’ novel. The film is truly impressive with the team creating a bespoke tool named ‘Branch Manager’, for the feature film. They have also used GIF animation loops for actions for the viewer to feel pressure and think of one trillion possibilities.

An Ang Lee film, ‘Gemini Man’ stars Will Smith in two roles, playing the same character from two different time periods. It is shot in 3D and 4K High Definition (HD) at 120 frames per second (fps), and also incorporates brand new motion capture tech. Disney’s animation and visual effects department ‘The Secret Lab’ developed a special tool named ‘Human Face Project’, to create visual effects for the film which involves creating a younger clone of the main actor. The film is yet to be released.

Who will save you from yourself? Check out the official poster for #GeminiMan in theatres 10.11.19.

James Cameron has only earned praises for his unique efforts in ‘Avatar’ using motion capture technology, which has not been used by other filmmakers the way he did, even after a decade. He used photorealistic computer-generated characters using the new motion capture animation technology called ‘Mari’. James introduced a new system for lighting massive areas and made actors wear skull caps with cameras positioned in front of their faces to get their expressions and performances. ILM was responsible for the visual effects in the film. 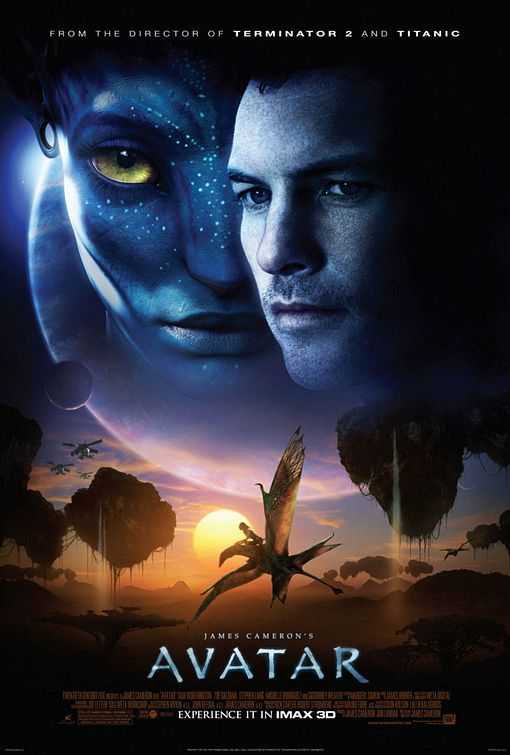