Apple has launched its most advanced iPad Pro and new MacBook Air!

The new iPad Pro comes with the breakthrough LiDAR Scanner and brings trackpad support to iPadOS. It has a new Magic Keyboard that features a Floating Design, Backlit Keyboard and Trackpad, delivering the best typing experience ever on iPad.

One of the main new features of this updated iPad is the new camera system, which supports two cameras. It includes a 12MP regular camera and a ten megapixel ultra-wide camera, with 4K video recording. Coming in two sizes, the iPad Pro will be available in 12.9 inch and 11 inch.

Introduced LiDAR scanner in the iPad Pro, a depth sensor that will work alongside two cameras and motion sensors to accurately measure depth for all sorts of augmented reality applications. Showcasing the latest A12Z Bionic chipset, the iPad Pro features an eight core CPU and a new eight core GPU.

With a minimum 128GB of base storage, the iPad Pro can also be bought with 256GB, 512GB or 1TB and works on iPadOS 13.4. Another new feature is the Magic Keyboard which allows you to position the iPad at any angle up to 130 degrees and the way it snaps to the back makes the iPad float above the keyboard at a comfortable height.

Featuring an updated microphone system in the iPad Pro, you can get five studio-quality microphones and four speaker systems for calls, voice recording and audio recording. More importantly, it supports Face ID for secure biometric unlocking of the device and applications that support it.

Coming to the new MacBook Air, Apple has unveiled the new generation lineup. It features Intel’s newest processors, Iris Plus graphics and keyboard with scissor mechanism. It will be available in stunning colours, including silver, space grey and gold aluminium.

The new processors are paired with 8 GB or 16 GB of memory, providing substantial performance improvements and energy savings. Meanwhile, the new systems can be equipped with a 256 GB, 512 GB, 1 TB or 2 TB storage space.

For keyboards, Apple has introduced the latest scissor Magic Keyboard that also comes with the signature oversized trackpad with Force Touch. With a 49.9-Wh battery, the laptop will run for 12 hours or more at a price starting at Rs 75,000. 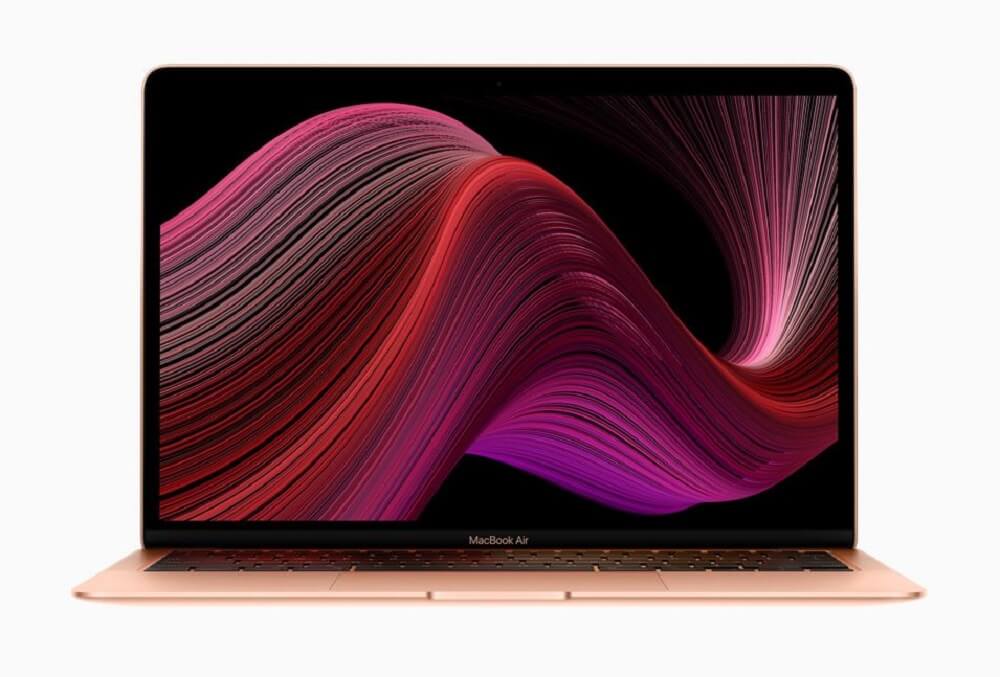 Ranveer On A Roll