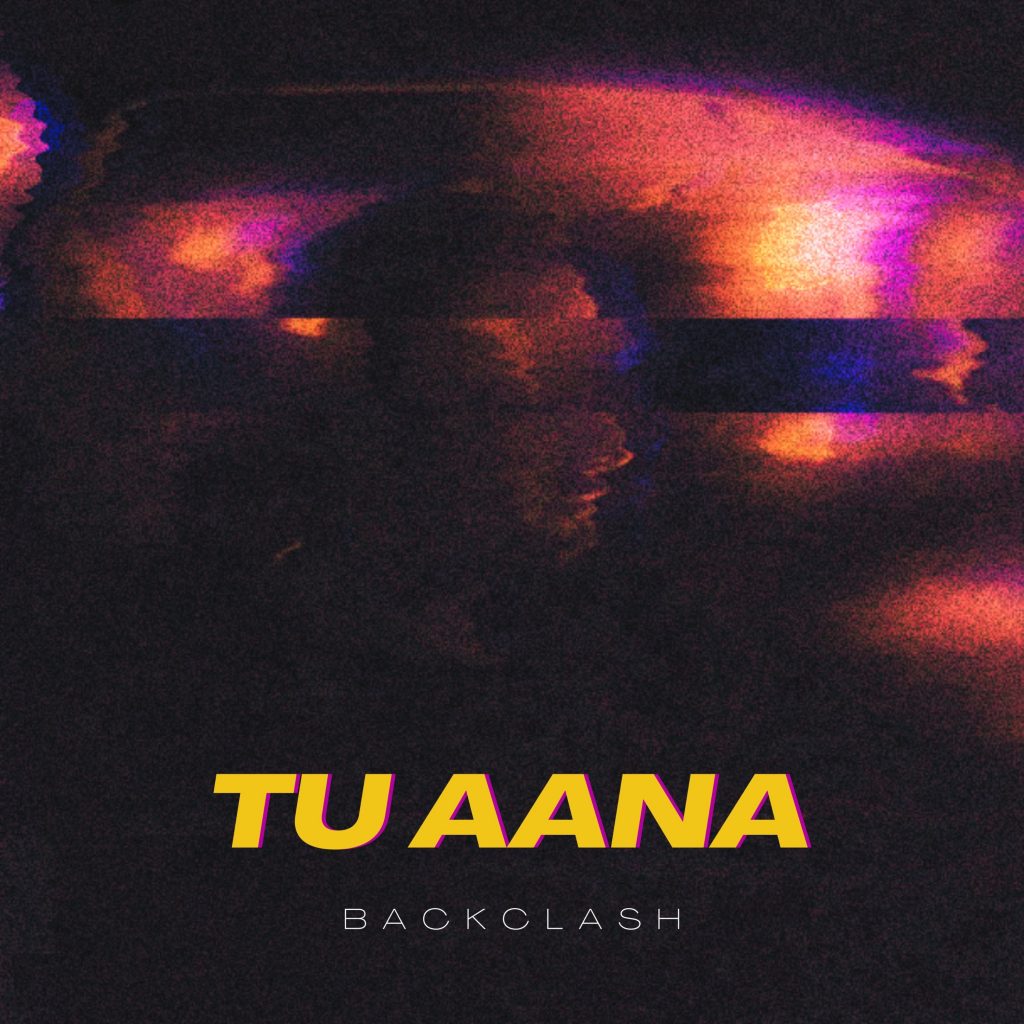 Inspired by the wave of pop-synth music that’s dominating global charts, Aman sat down in the studio and his experiments resulted in a track that surprised yet delighted him. His singer-songwriter friend Anirudh Nimkar couldn’t resist singing to it when he heard the scratch and thus was born ‘Tu Aana’. 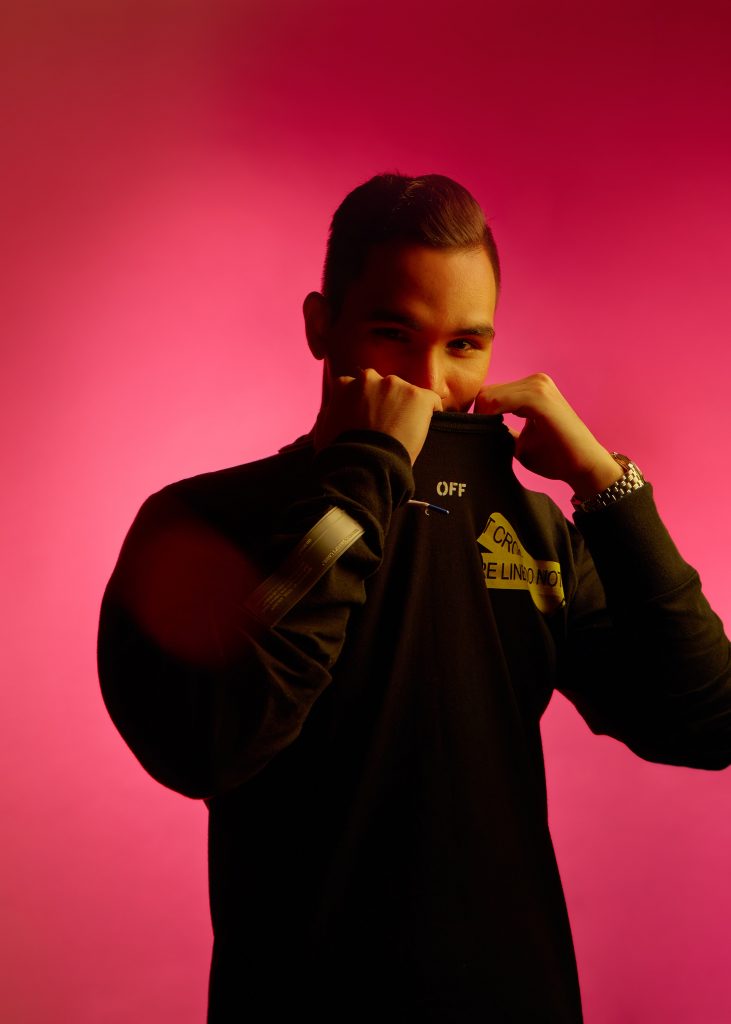 ‘Tu Aana’ – co-produced with SHMAR – is equally buoyant as it is wistful with its laidback vibe belying the whirlpool of emotions the song addresses.

“The song randomly came together early this year when I was sitting in the studio and wanted to produce something different,” recounts Aman how ‘Tu Aana’ came about. ‘I was really inspired by the whole new pop synth wave style of music and thought of trying my hand at it with SHMAR. 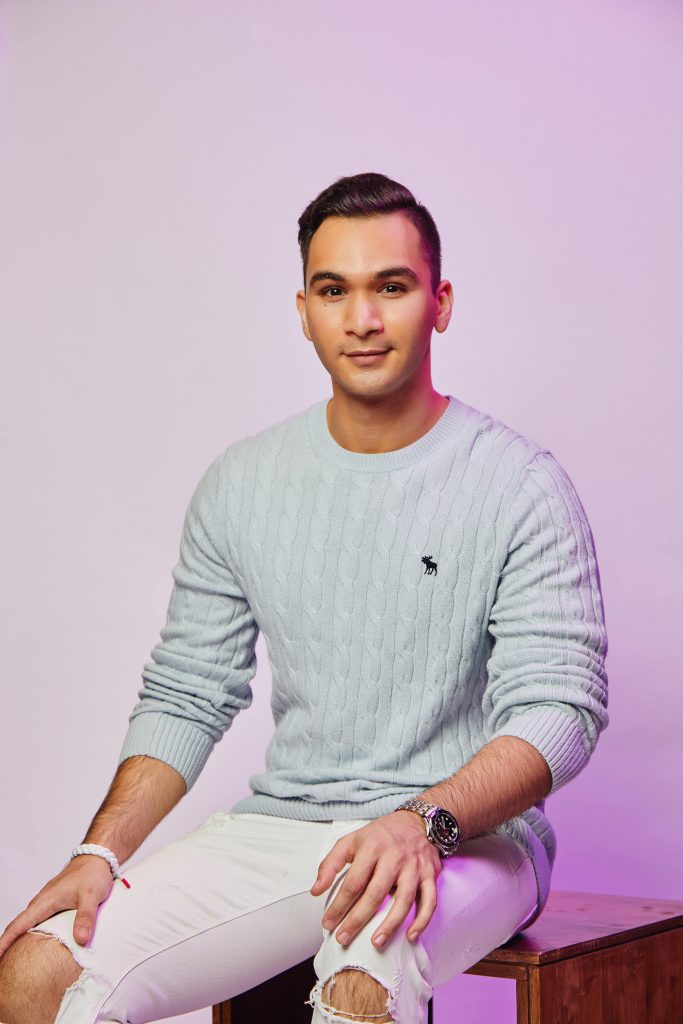 Anirudh Nimkar, a friend and a singer-songwriter heard the song and immediately started to flow on it in Hindi, and it sounded really catchy! I was a bit hesitant as I’d never made a Hindi song before but the vocals fit perfectly with the track, and here we are,” he adds.

Backclash is, understandably, excited about the new release. “‘Tu Aana’ is special to me since it’s my first Hindi song but it’s my brand of music, which is “equal parts chilled and euphoric,” he says, adding, “I’m thrilled and anxious simultaneously to move in this new direction.”

You can watch the video here: https://www.youtube.com/watch?v=eO_-83Tc57Y

‘Gift Your Man’ with this newly launched Fabmen collection