Directed by Advait Chandan and written by Atul Kulkarni, Lal Singh Chaddha is a Hindi remake of Tom Hanks starrer 1994 classic film Forest Gump. Produced by Aamir Khan Productions and Viacom18 Motion Pictures, the film stars Mr. Perfectionist Aamir Khan in the lead. The release date of the film has been proclaimed on Saturday and it is slated to hit the cinemas on Christmas 2020. 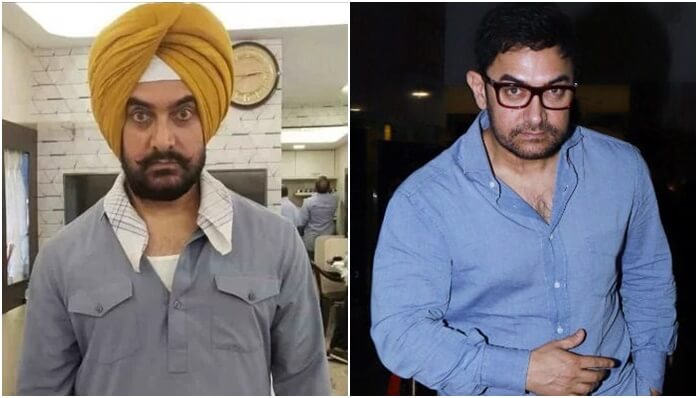 Aamir Khan announces his next Lal Singh Chadha – an adaptation of Forrest Gump on his 54th birthdayhttps://t.co/TAyD6nCBqD @aamir_khan

Aamir Khan's Lal Singh Chaddha inspired by Forrest Gump is all set to release next year on Christmas https://t.co/3pSFSiOh4x pic.twitter.com/M0wiJhJdoq

The film was announced by the lead actor, Aamir Khan on his 54th birthday in March. He told, ‘I have always loved Forrest Gump as a script. It is a wonderful story about this character. It is a life-affirming story. It is a feel-good film. It is a film for the whole family.’ In the film, Aamir Khan will be seen sporting a turban for some part of the film. The actor also revealed that he will be losing around 20 kgs for his character in the film.