“I have checked around 300 chawls to shoot for Darlings” Jasmeet K. Reen takes us behind the scenes of Darlings. 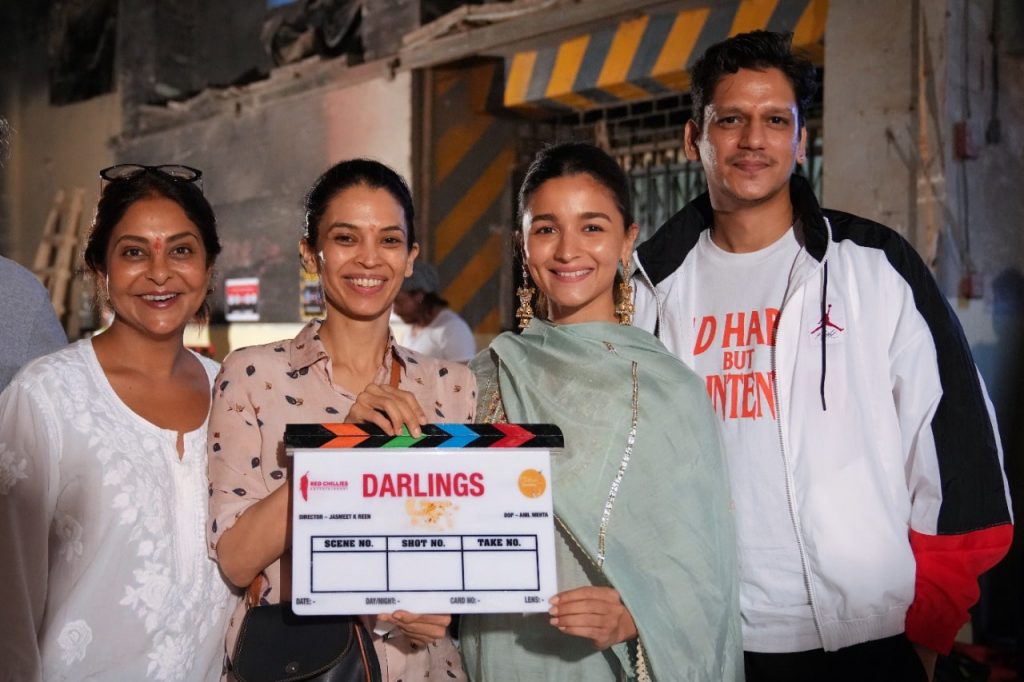 Darlings starring Alia Bhatt, Shefali Shah, Vijay Varma and Roshan Mathew marks the full-length feature debut of director Jasmeet K. Reen. The Director recently spoke about how challenging it was to scout for a location & to shoot during the pandemic, given that the bulk of the scenes are set in the congested pockets of Mumbai.

“I have checked 300 chawls and done a recce of another 100 chawls and locations with my crew. The aim was to do research, understand the logistics of the chawls in Mumbai, how the people live there, dress and their attitude and body language.”, said Jasmeet.

Jasmeet shared, “We Checked chawls and houses in Byculla. We liked a few but they had to be shoot friendly and we had to make sure we were maintaining social distance, all that proved to be quite a challenge, given that these are congested areas. Once things began to ease out with the lockdowns, we decided to build a set so that we could maintain covid protocols and shoot at the same time. Luckily all our research and photos helped Garima Mathur (production designer) and Anil Mehta (DOP) with the visualisation and thereafter the execution. I took them there too later just so they could see the colours, the textures, light. Byculla has this whole old-world contrast- like old buildings with ornate window grills with new furniture. That is Mumbai- an old 19th century house and a swanky skyscraper in one frame.” 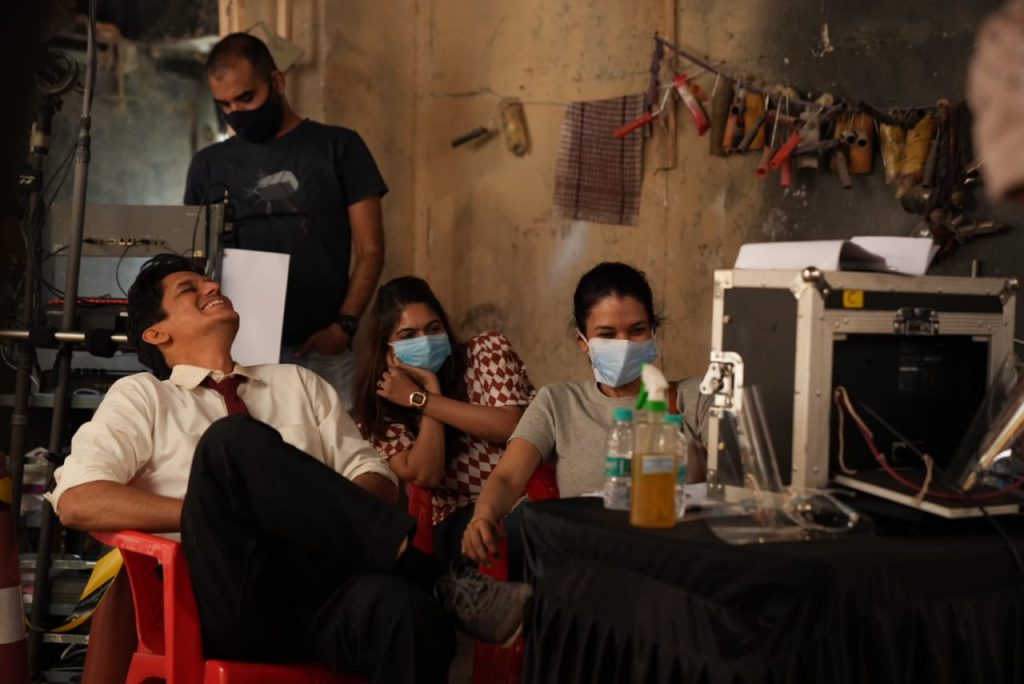 She concluded, “Eventually the set was created from scratch and it is surreal how alive and real it looks if one has watched the trailer., What we built had to be real but interesting, and had to have our voice, the voice of the film. I always wanted print on print, the designs and walls had to have the colour pops that we saw in Byculla. but this route can tend to look busy on camera. So with Veera Kapur (costume) and Garima Mathur ( production designer), we carefully planned the colour palette which will be a true representation of the real locations, which will feel real and which will also be in sync with the vision of the film.”

Darlings is a dark comedy thriller about a mother and daughter trying to find their place in a male dominated Muslim world. The mother wants her daughter to leave her wife-beating husband. The daughter resists but then flips when she realizes that he is not the victim, but she is. Now they must do what they need to do in order to be free.

Darlings will have a digital release on Netflix on August 5.