Honor 9X Image Leaked Ahead of Its Launch Date

Two weeks before the official launch of Honor 9x, its stencil image has been leaked. Honor, a sub brand of Huawei, has not revealed any detail regarding the look of the phone. Tipster Evan Blass, known for revealing the unannounced developments, leaked the images yesterday and claimed it to be the schematic of Honor 9x.

The image shows a handset with a thin-bezel display and a pop-up selfie camera module. At the back, there is a dual rear camera setup, accompanied by an LED flash module. Volume key and couple of other keys are present on the side of the phone. At the bottom, the Honor handset appears to have a USB port but it is not clear whether it is C type or micro USB. 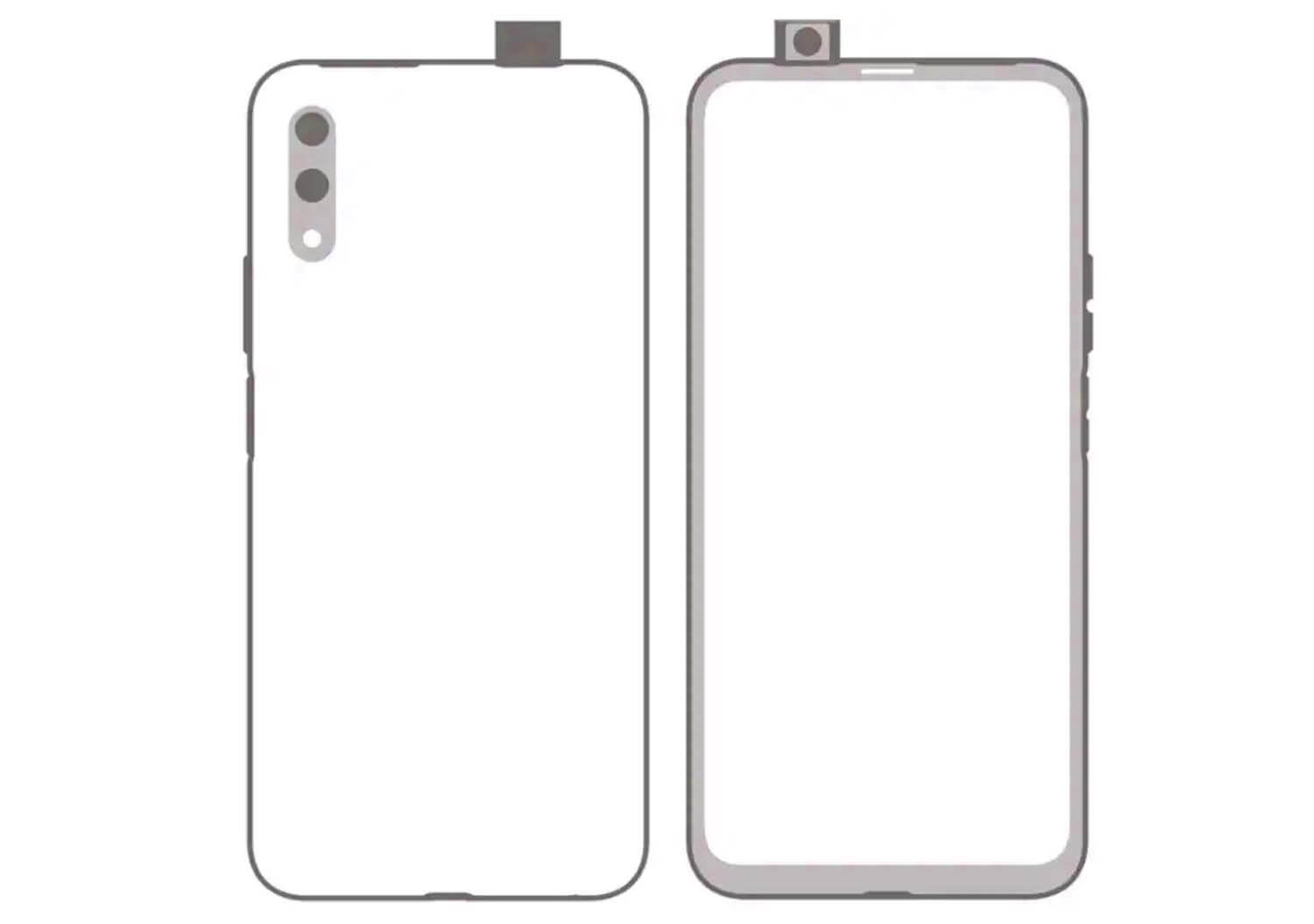 Fingerprint scanner is not seen in the image, hence, suggesting it might have an in-display sensor. Inbuilt fingerprint sensor has already been incorporated in other mobile brands.

According to the previous leaks, Honor 9x is speculated to be powered by in house developed HiSilicone Kirin 810 processor. The handset might have a 24MP and 8MP primary camera at the rear, along with a 2MP depth sensor. Rumours are that the handset is expected to come with 10w charger and 3750mAh battery.

Honor is likely to launch Honor 9xPro alongside Honor 9x later this July. Company is bringing a system update to the latest Android Q for its recently launched 20 series smartphones. 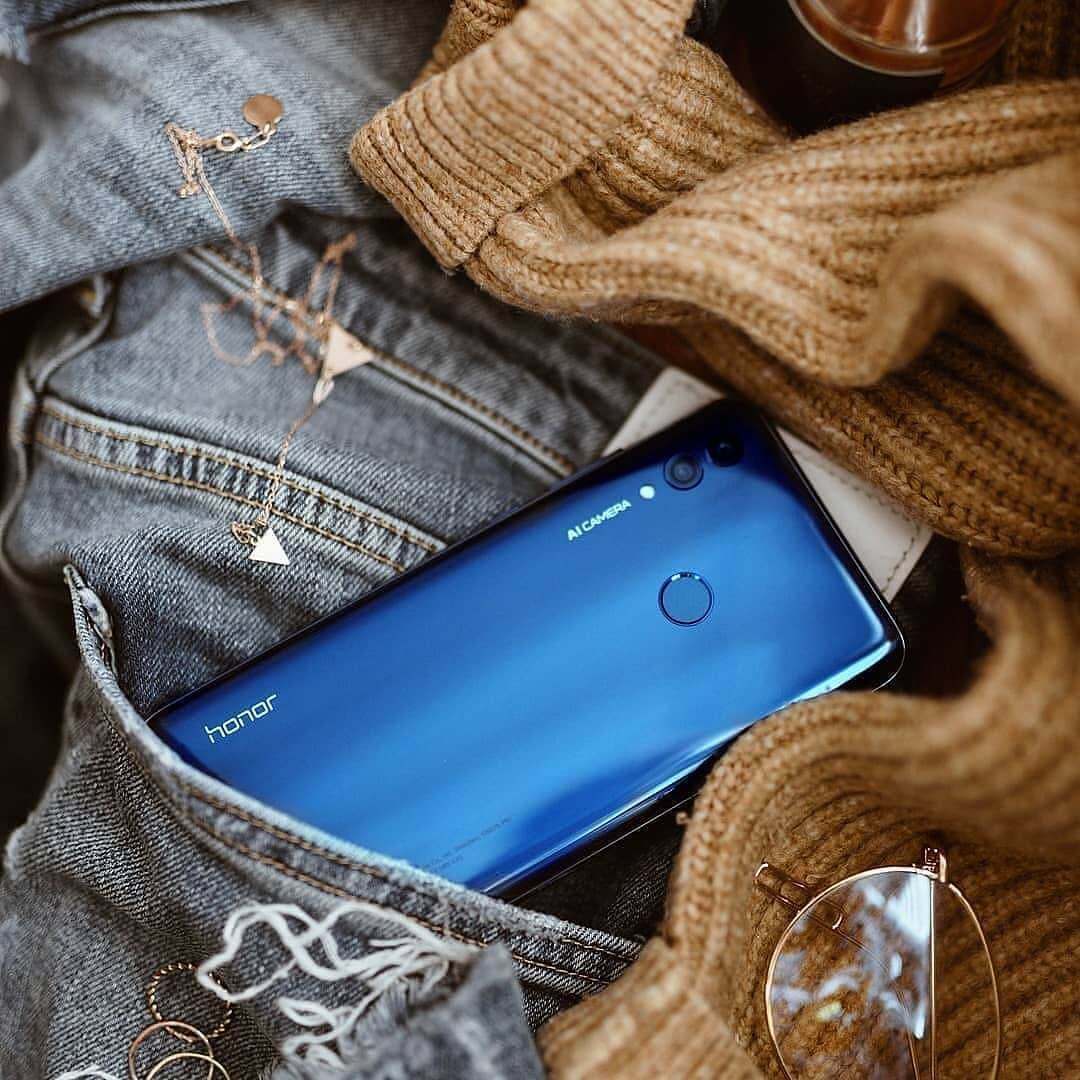 Gold Patti Sarees for the season from Braahtii by Huma Nassr